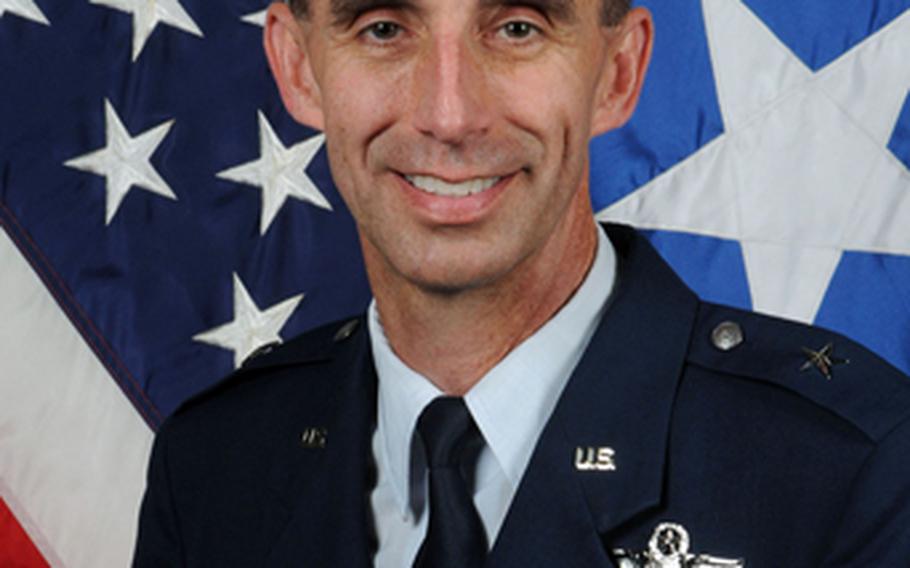 Zobrist, most recently commander of the 388th Fighter Wing at Hill Air Force Base in Utah, is starting his third tour at Aviano. His last assignment in Italy was as commander of the 31st Operations Group from 2005 to 2007.