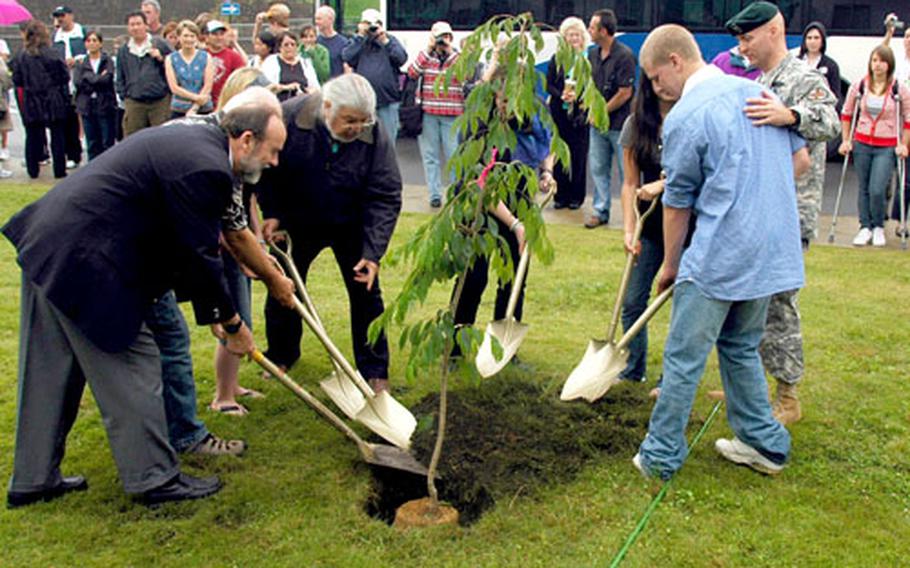 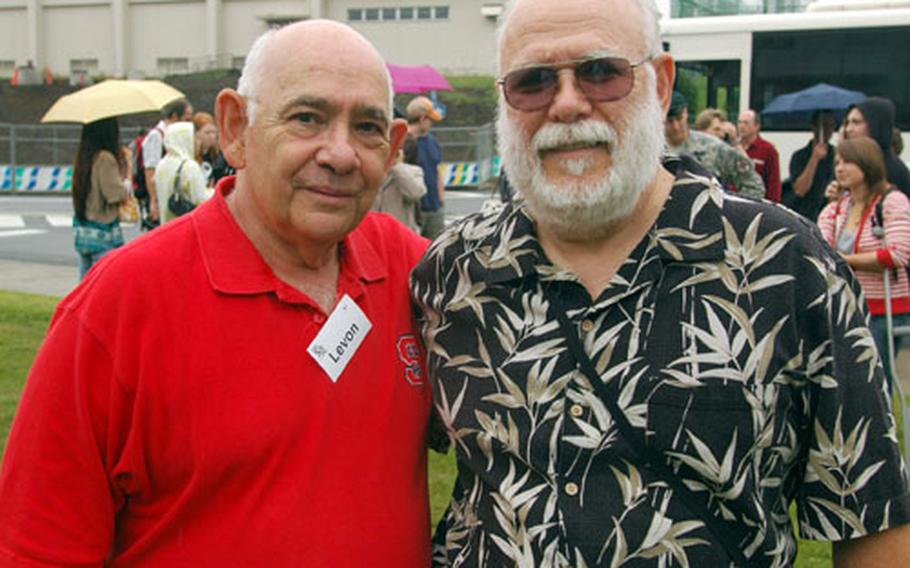 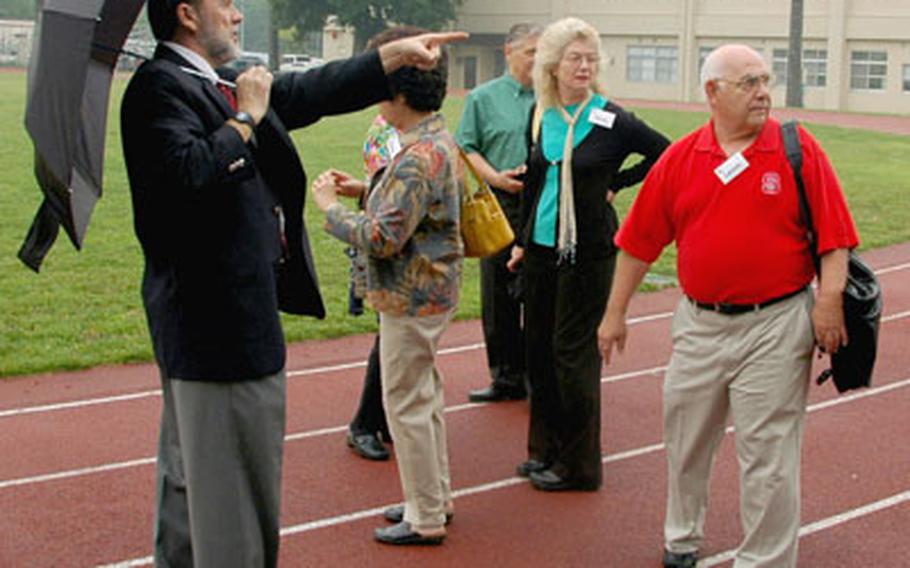 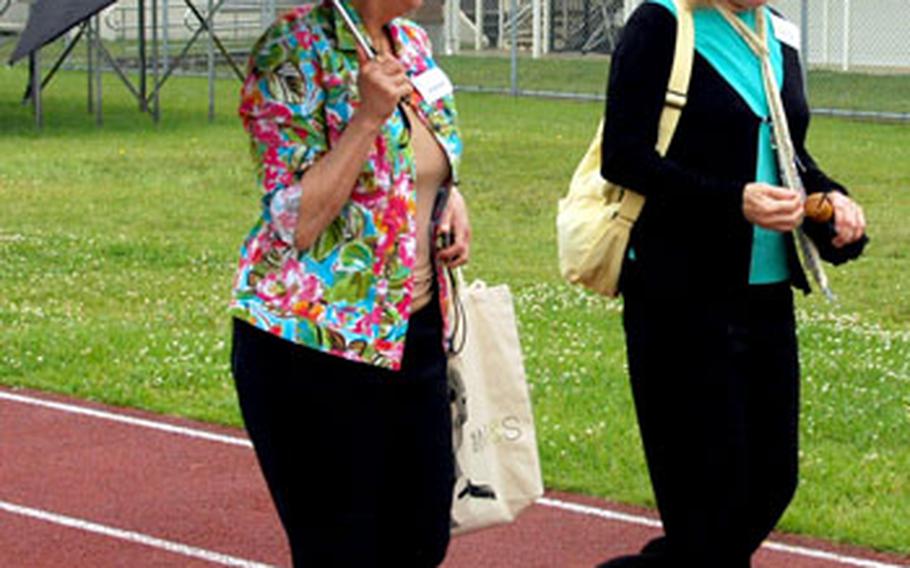 More than 100 school alumni representing graduating classes from throughout Zama American&#8217;s history gathered on base this weekend to celebrate the school&#8217;s history.

The celebration began Friday morning with a tree-planting ceremony in which alumni, current students and school faculty planted 15 trees near the school grounds.

Afterward, alumni were taken on a tour of the school and allowed to explore the school grounds.

Walking alongside the school&#8217;s football field, former majorettes Jeanne Fredericks and Terry Englehart from the classes of 1965 and 1966, respectively, reminisced about performing on the same field decades ago.

The unusual bond shared by military brats is one that goes beyond just the year a person graduated, she said.

The idea for the celebration began last spring during an alumni gathering in New Orleans and was the result of collaboration between school faculty, alumni and base officials, said Zama Principal Jerry Ashby.

Base commander Col. Robert M. Waltemeyer said he was impressed by the strong connection the alumni have with the installation.

Watching the gathering of generations of former students, freshmen Cyla Haskins and Suzanne Avery said they, too, were taken aback by the close connections the alumni shared.

Avery agreed, reflecting on her own future.