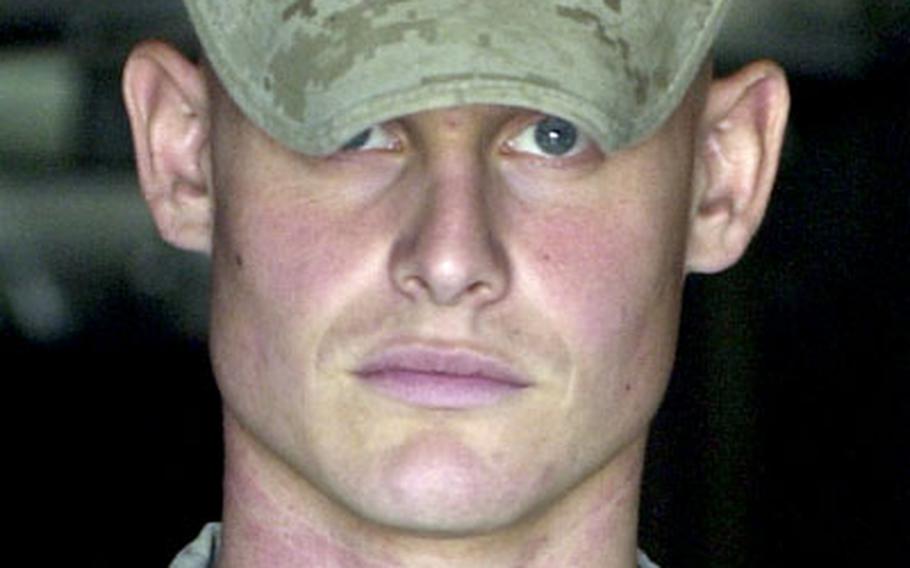 HABBANIYAH, Iraq &#8212; Winning the peace in his part of Anbar province is a lot like winning the sheriff&#8217;s election in his home state of North Carolina, says U.S. Marine Sgt. Kent Hedgepeth.

Defeating the insurgency is about listening to the locals who depend on you for security, encouraging them and helping them with problems when it&#8217;s possible, said the 27-year-old squad leader with Weapons Company, 3rd Battalion, 2nd Marine Regiment.

Hedgepeth, like other Marines in Habbaniyah, is consciously or unconsciously working from the Marine Corps Small Wars Manual. The 66-year-old reference addresses all aspects of asymmetrical warfare, from the initial conventional war to building a new government.

The chapter on military-civil relations stresses how all members of the force must get to know locals, their problems and issues. Poor judgment by subordinates, it states, will lead to &#8220;unnecessary military difficulties&#8221; that will endanger the best interests of the United States.

Marine doctrine assigns great responsibility to young enlistees, sometimes leaving it up to squad leaders to decide what&#8217;s appropriate to the situation: diplomacy or force. Moreover, small units are the core of anti-insurgency tactics stressing optimum force size &#8212; the smallest footprint with the biggest impact, say Desgrosseilliers and Hedgepeth.

The safest tactic would be to clear insurgent-held areas with a company-sized force, Hedgepeth said.

There are also ways to lose the race. He never, ever promises Iraqis things beyond his power to deliver, including regular power, sewers and trash pickup. What he can do is to be there as often as the insurgents, with a more positive message.

Average Iraqis are trying to accommodate the Marines without antagonizing the insurgents, said 2nd Lt. William Heinzelmann, a platoon leader with Weapons Company.

After two months on the ground on his second Iraq tour, Hedgepeth says he&#8217;s optimistic, but not naive. Every time they go outside the wire, he and his men meet three categories of Iraqis: the innocent, the indifferent and the insurgents.

&#8220;Every single foot patrol and every three-house community, you have all three elements. The challenge is to protect innocent and not turn the indifferent into insurgents.&#8221;