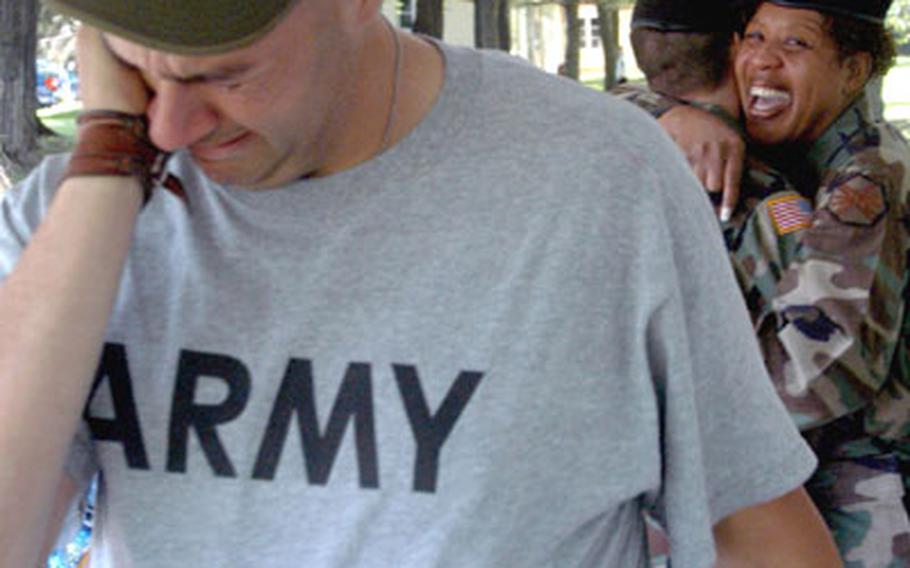 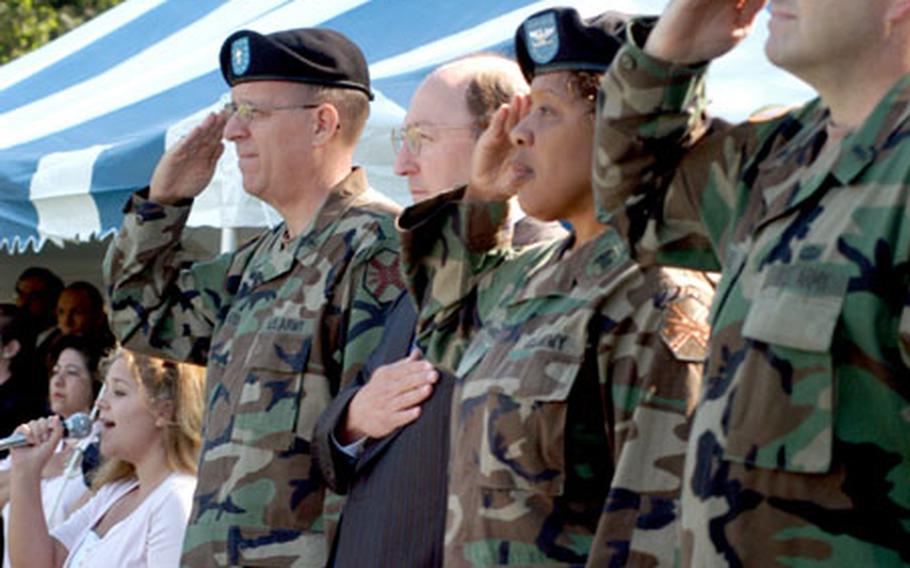 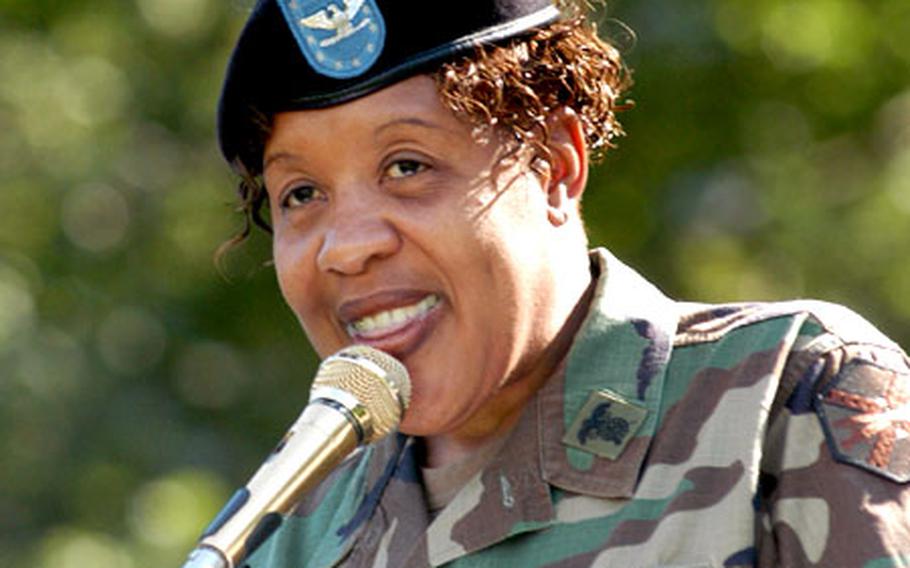 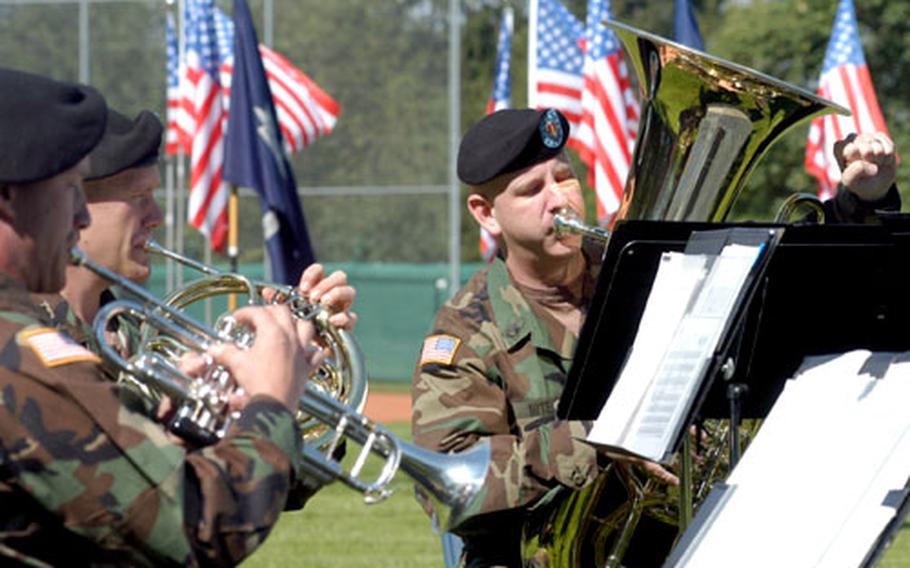 STUTTGART, Germany &#8212; As she stood alone under a leafy tree while everyone else mingled inside, Col. Gwendolyn Bon&#233;y-Harris thought about the job she&#8217;d just given up.

Bon&#233;y-Harris turned over her domain Friday to Col. Kenneth G. Juergens, who is now in charge of seven installations that serve about 12,500 troops, civilian employees, retirees and family members.

After two years at the helm, she found that leading her staff of nearly 600 civilians wasn&#8217;t much different than leading the 67 soldiers under her command.

Juergens, who for the past year was deputy director of U.S. Army Europe&#8217;s Command Logistics Group in Heidelberg, Germany, said he was prepared to make the adjustment.