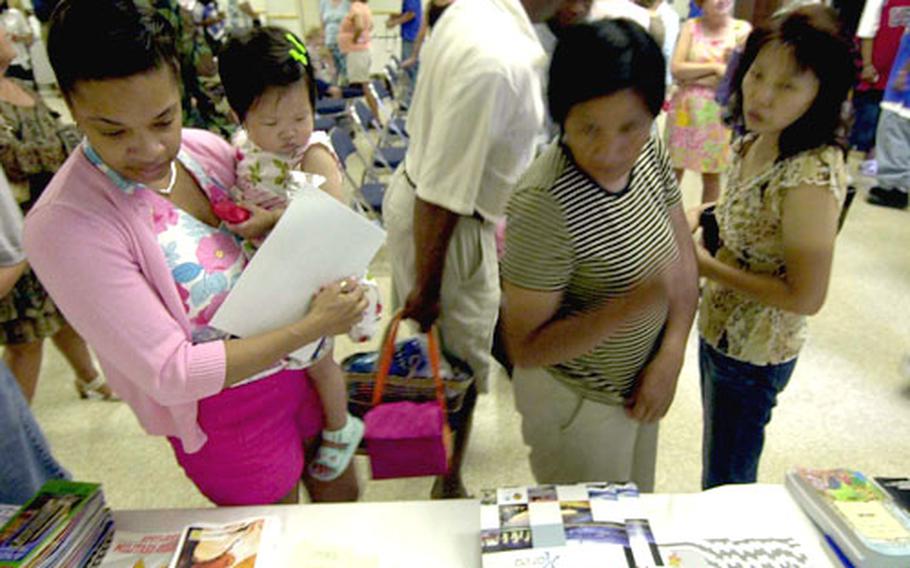 Base residents take a look at the various programs offered by the Army Community Service Friday at Yongsan Garrison. (T.D. Flack / S&S)

Base residents take a look at the various programs offered by the Army Community Service Friday at Yongsan Garrison. (T.D. Flack / S&S) 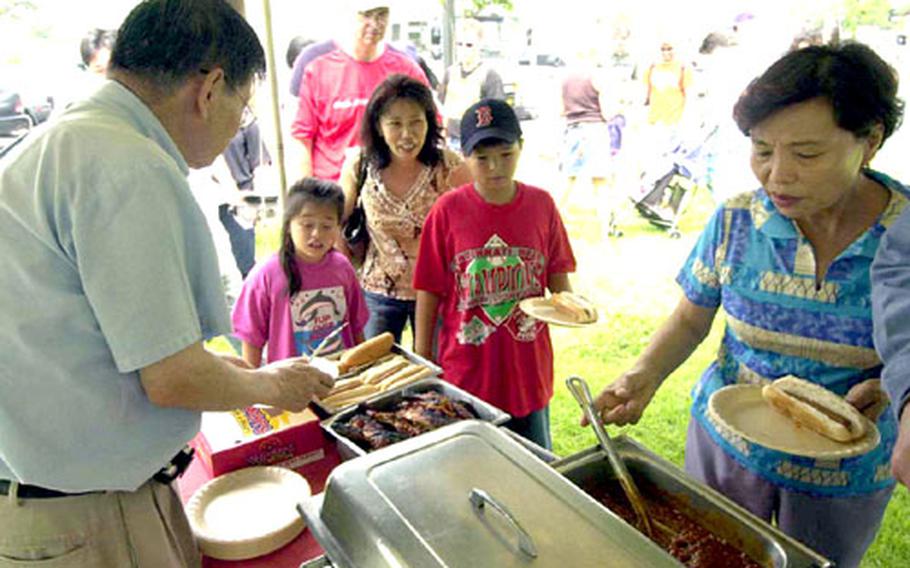 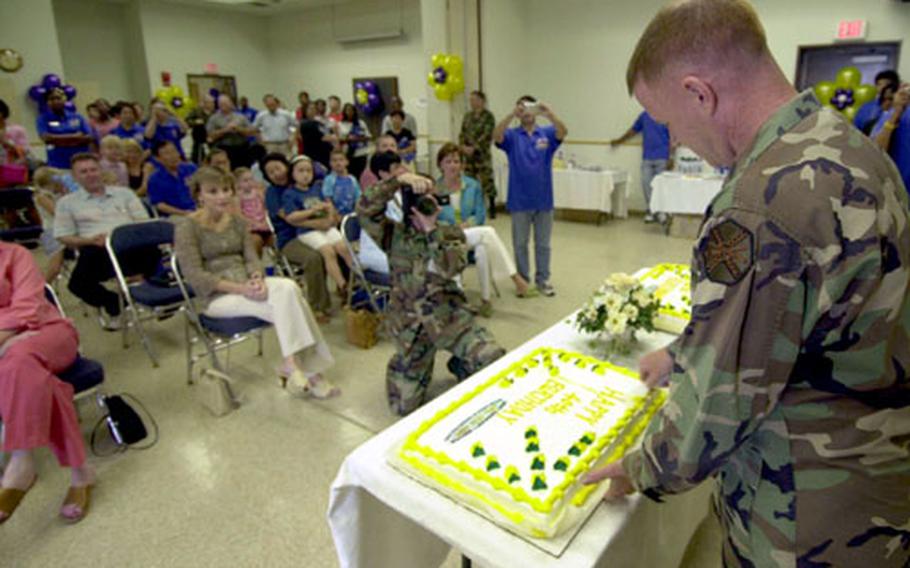 ACS offers the military community one-stop shopping on learning to volunteer, moving to a new base, managing deployments, financial readiness, finding employment and maintaining a healthy home and family life.

Stephens said that when the organization was created in 1965, its objectives were clear. According to information provided by the Area II public affairs office, ACS had three objectives:

To establish a centrally located, responsive and recognizable service to provide information, assistance and guidance to members of the Army community in meeting personal and family problems beyond the scope of their own resources.

To reduce man-hours consumed by commanders, staff officers and the individual soldier in seeking assistance to resolve problems.

To improve retention of military personnel by increasing career satisfaction.

Stephens thanked the staff for achieving those objectives and helping &#8220;newcomers and old-timers alike.&#8221;

Sgt. Casey Nichols, who arrived in South Korea about a week ago, said he attended the ceremony to learn more about the community.

He said he already had taken advantage of the ACS&#8217;s loan locker, borrowing items needed until his household goods catch up with him.

He praised ACS staff members for their work with the community.

And as a noncommissioned officer, he said, he knows he can direct his troops who need help to the ACS.