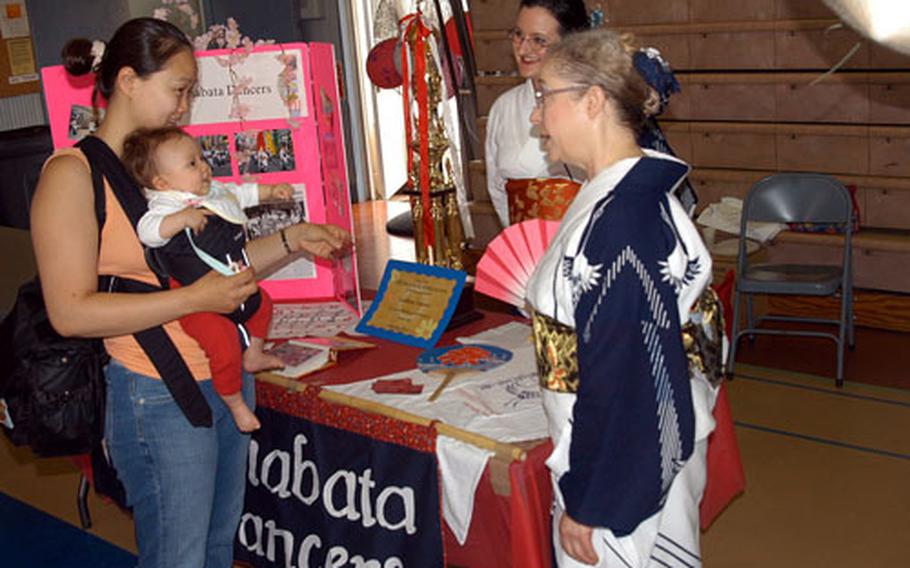 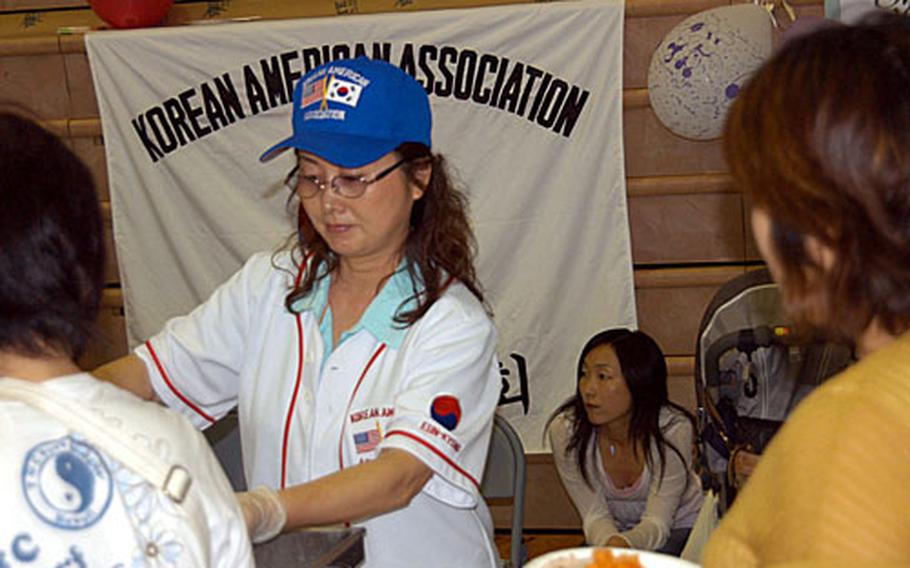 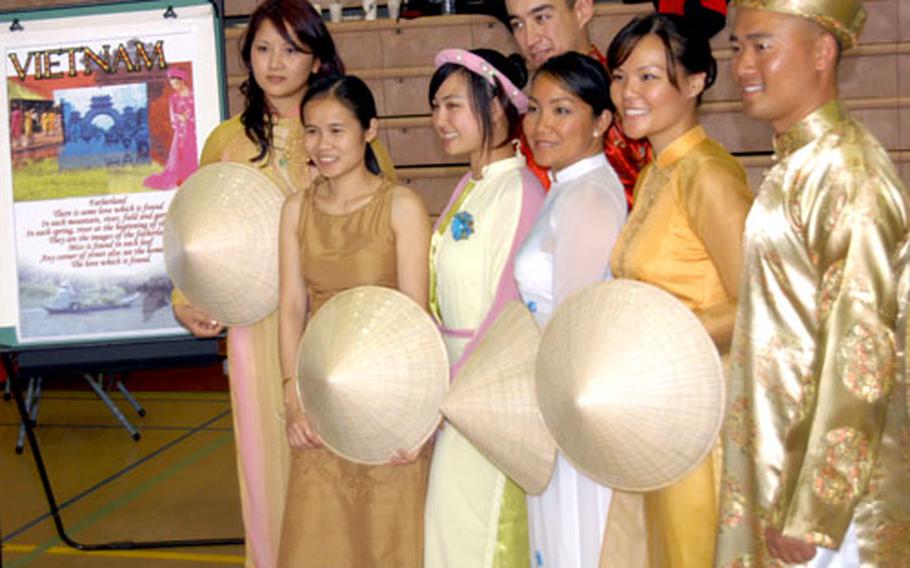 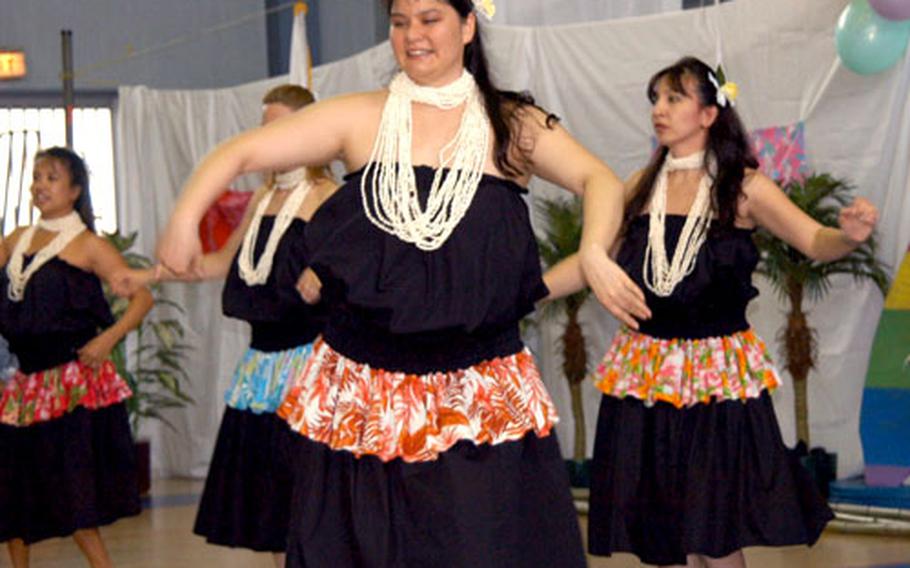 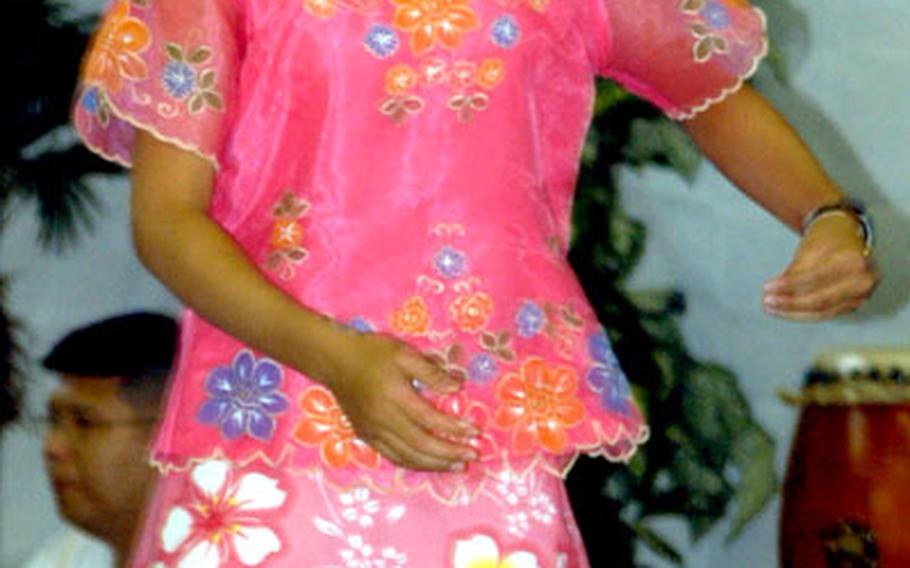 Chanelle Barcenas of the Filipino-American Association performs the Tinikling dance. Tinikling is the most popular dance of the Philippines. (Vince Little / S&S)

YOKOTA AIR BASE, Japan &#8212; More than 400 people turned out Saturday at Yokota High School for a taste of Asian-Pacific culture &#8212; delivered in an array of food, colors and entertainment.

The annual cultural show is the centerpiece of the base&#8217;s Asian & Pacific-Islander Heritage Month celebration, held each May.

Asian-Pacific American Heritage Month commemorates the arrival of the first Japanese immigrants to the United States in 1843. It was initially designated a weeklong event in May 1979, but President George H.W. Bush expanded the celebration to a monthlong commemoration in 1990.

It was created to allow Americans of Asian or Pacific Islander heritage an opportunity to showcase the beauty of their culture. This year&#8217;s official theme is &#8220;Diversity and Unity.&#8221;

A cooking demonstration is slated for Saturday from 11 a.m. to 1 p.m. at the Yokota commissary. The month&#8217;s closing luncheon takes place May 30 at the Yokota Enlisted Club.