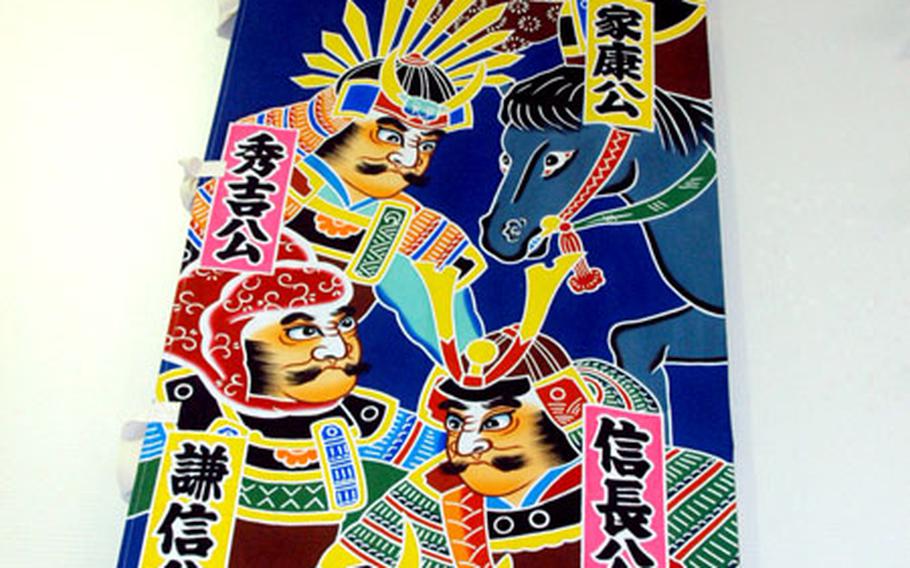 A Japanese mural is among the many recent additions to Yokota’s Air Mobility Command passenger terminal. Walls were barren when the facility reopened last December following a $1.7 million renovation, so officials decided to add some cultural flavor to the Western Pacific’s largest airlift hub. (Jim Schulz / S&S)

A Japanese mural is among the many recent additions to Yokota’s Air Mobility Command passenger terminal. Walls were barren when the facility reopened last December following a $1.7 million renovation, so officials decided to add some cultural flavor to the Western Pacific’s largest airlift hub. (Jim Schulz / S&S) 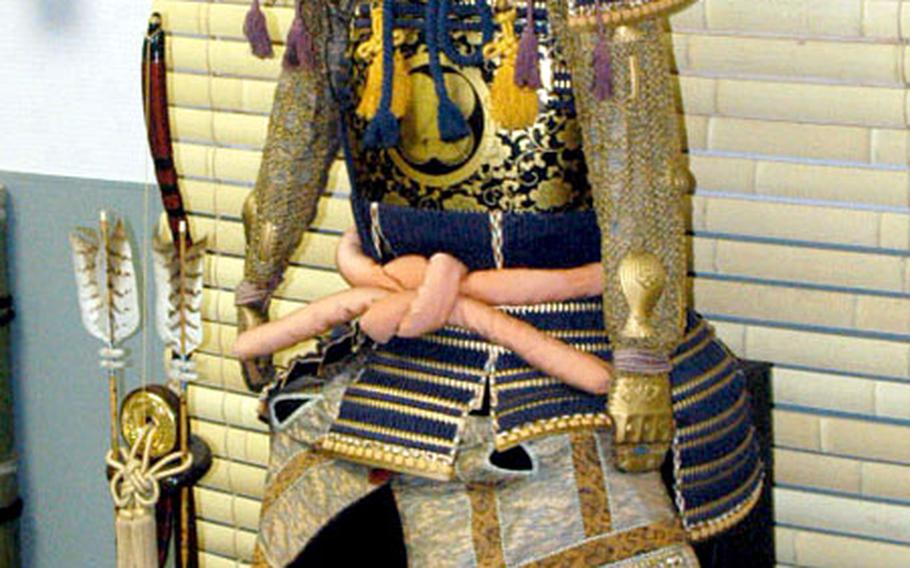 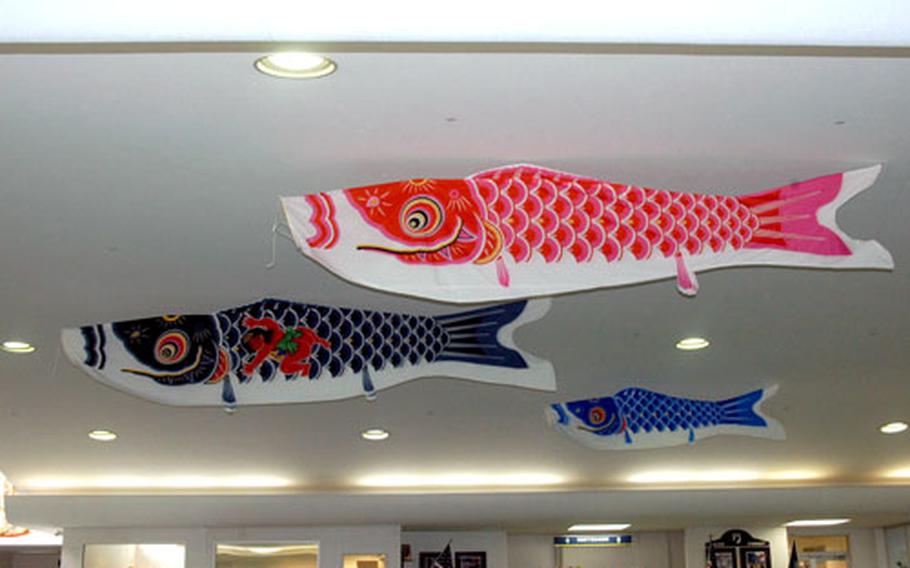 Starting in mid-April, Yokota&#8217;s 730th Air Mobility Squadron, with many members volunteering after hours and on weekends, decked the place out in displays, artifacts, statues and murals &#8212; all crafted to &#8220;embrace the culture of Japan,&#8221; said Tech. Sgt. Dan Shipley, the passenger terminal&#8217;s supervisor. It paid off last month when the unit picked up an &#8220;excellent&#8221; rating from Air Mobility Command&#8217;s inspector general team.

While last year&#8217;s overhaul addressed major structural needs, aesthetic improvements were left entirely up to the facility&#8217;s U.S. and Japanese employees. It was a daunting task.

&#8220;When we moved back in here, there was nothing but white walls. We received an absolute shell,&#8221; Shipley said. &#8220;My boss said to run and do whatever you want with it. We decided to go with Japanese culture. For the last six weeks, we all became interior decorators.&#8221;

Shipley turned to Norio Tashiro and Ami Terasawa, both Japanese employees at the terminal, for historical background. Large carp streamers called Koinobori, which represent family strength and health, were hung from the ceiling inside the main waiting area. A suit of Samurai armor stands nearby in a tribute to the 374th Airlift Wing&#8217;s signature symbol.

Many items were donated by the owner of a local festival shop off base, Shipley said.

Two POW/MIA exhibits are on display at the terminal, including one put together by Yokota&#8217;s Veterans of Foreign Wars Chapter 9555.

Terminal officials enhanced customer service by purchasing four flat-screen monitors that display flight information. Another arrived in the lobby of the Kanto Lodge about two weeks ago.

&#8220;Our goal was to embrace Japanese culture while providing quality customer service, not only to passengers but the base community as well,&#8221; Shipley said.

Yokota&#8217;s AMC terminal is a major hub in the Asian-Pacific theater, handling about 9,000 passengers a month. That figure can climb as high as 13,000 during the peak summer travel months.