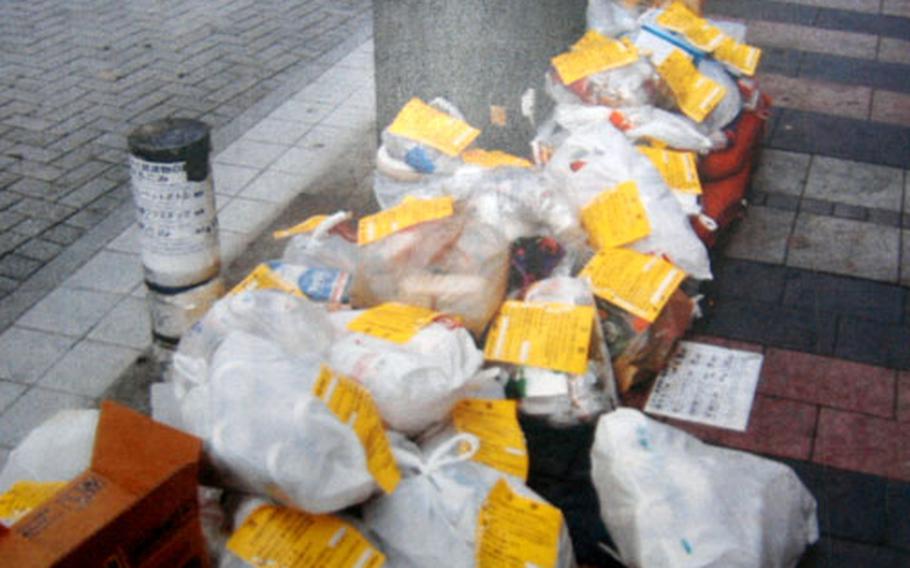 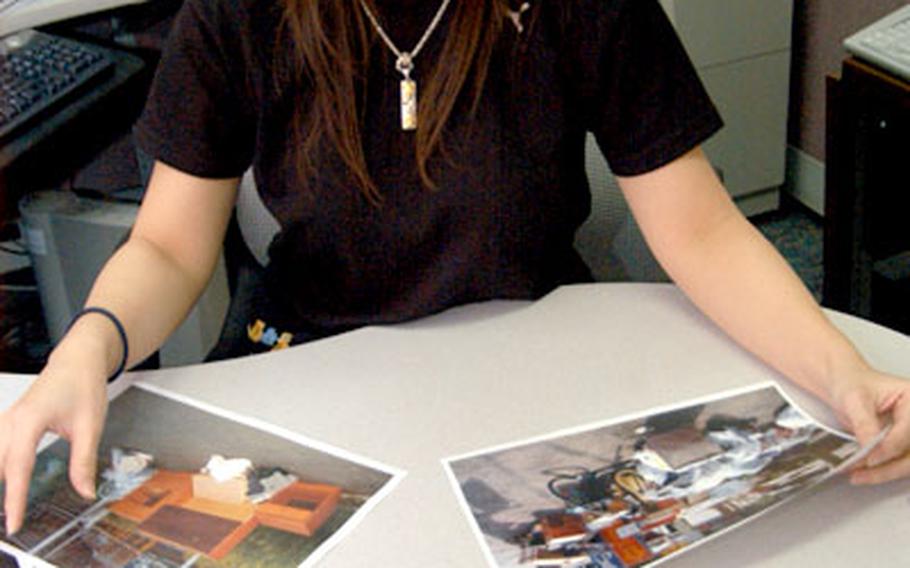 Not following the laws can mean fines up to $100,000 and up to five years in jail. Two Navy sailors were arrested Jan. 10 in Zushi for illegally dumping residential trash. The arrests have been referred to the Yokohama District Prosecutor&#8217;s Office.

Not separating garbage causes trouble for other residents, said Yoji Sato, Yokosuka City&#8217;s Waste Guidance Division official. Yokosuka residents take turns cleaning garbage collection sites in their area. Garbage that is not properly sorted is not collected, and eventually those residents have to clean it up, Sato said.

On base, &#8220;trash talk&#8221; is being incorporated into mandatory area indoctrination and briefings on permanent change of station and housing. A 500-item instruction spreadsheet is on the base Web site: http://housing.cnfj.navy.mil. Stocking recycling-friendly bags at the Navy Exchange also is being discussed, Asano said. The base and the city are working on public service announcements to be shown before movies at on-base theaters explaining how to separate and dump garbage, said Sato.

Cities near the base are translating their garbage guides and adding English-speaking staff to their sanitation departments.

The city of Yokosuka met with base officials in mid-January to discuss strategies for getting people to dispose of trash properly. It added an English-speaking person to field questions about trash separation. The city also will pick up bulky items for Navy families making a permanent change of station. Yokohama translated its garbage guide after meeting with base officials last year.

Sato said the number of cases of garbage not being separated properly has declined recently with the efforts by the Navy and the city.

But it&#8217;s a tough learning curve for Americans and Japanese alike.