Yokosuka set to have over 1,300 beds available by holidays in Homeport Ashore program 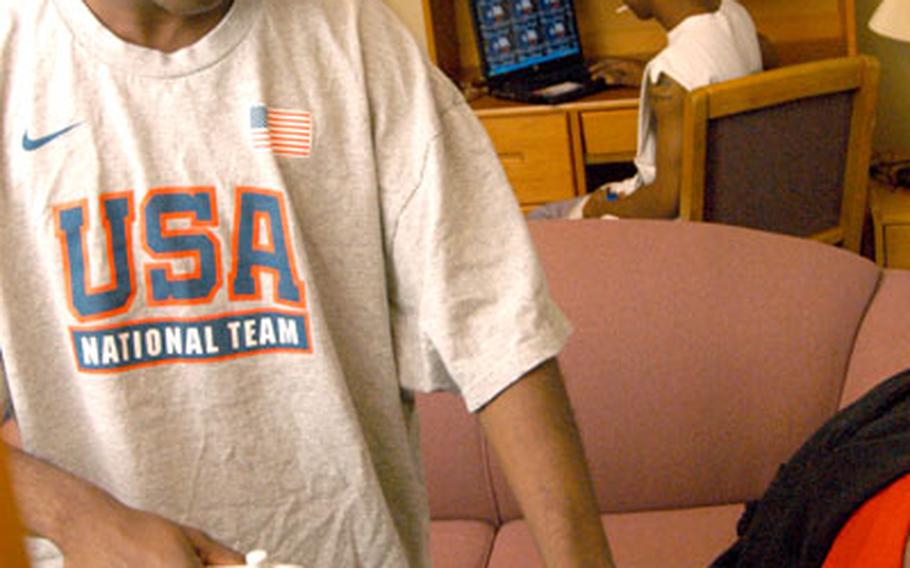 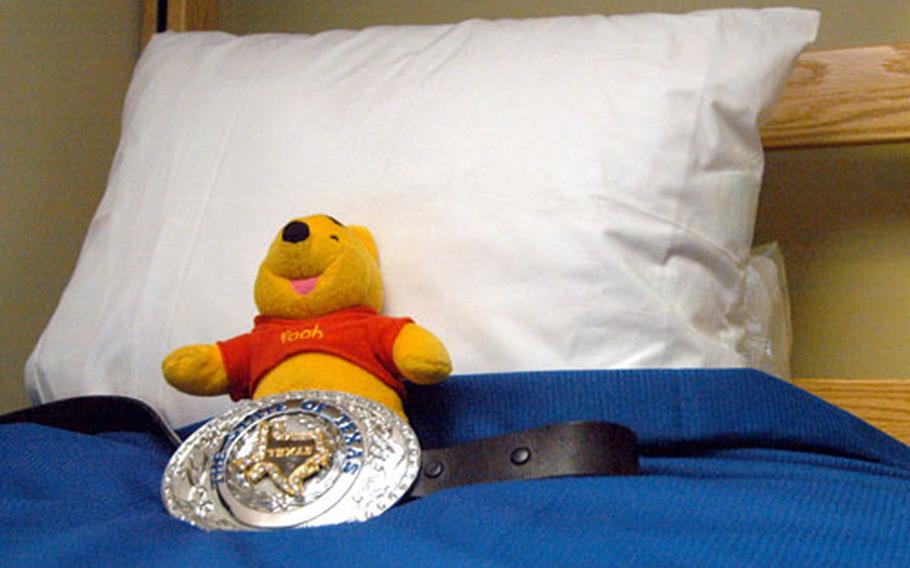 YOKOSUKA NAVAL BASE, Japan &#8212; More than 1,360 beds will be available to Yokosuka Naval Base&#8217;s junior fleet sailors by the holidays.

Juliet Mori, the base&#8217;s Bachelor Enlisted Quarters&#8217; front desk supervisor, cut hundreds of new keys this past weekend to prepare for the flood of sailors switching out shipboard berthing compartments for a barracks room under the Homeport Ashore initiative.

In the past year, base leadership spent $3.7 million for bunk beds and furniture to double and triple occupancy in barracks rooms, dedicated the Jyuban family housing tower and several rooms in the chief petty officer quarters to junior sailors and opened up 50 homes in Negishi for senior enlisted sailors.

These moves put about 35 percent of the shipboard sailors ranks E-4 and below into beds on base.

This will increase to 43 percent once another 340-bed barracks comes online in April, said Yokosuka Command Master Chief William Holz.

In September, just 243 sailors ranked E-4 and below had moved from ships to the barracks. Now many more will have the opportunity.

Why the big move?

To get young sailors like Seaman Apprentice Antonio Lewis out of his 60-person berthing compartment while his ship, the USS Blue Ridge, is in port.

&#8220;We want to make sure sailors have another option &#8230; off the ship besides the Honch,&#8221; Holz said, referring to the nightlife district outside the gate.

&#8220;Behavior is a strategic issue,&#8221; said base commanding officer Capt. Greg Cornish. &#8220;I think behavior is getting more attention on a command level. Having Homeport Ashore gives the sailors more reason to do more things on base.&#8221;

But the initiative also will present challenges, Cornish added.

Lines in the commissary, Navy Exchange and fitness center may lengthen as barracks become more crowded, he said. And to make room for the influx, senior enlisted sailors have been moved to the Yokosuka&#8217;s Bachelor Officer Quarters or been encouraged to live in town.

Beds are assigned by a &#8220;fair share&#8221; system that considers each shipboard population and divides eligible sailors by the number of available rooms.

Eligible sailors are E-4s and below; ships&#8217; commands ultimately decide which sailors get keys, Holz said.

Ship crews are assigned together so when a ship is deployed, other fleet sailors can occupy vacant rooms.

If a ship is going out for more than 60 days, the sailor must move out, Holz said. When it returns, room keys are returned to the ship&#8217;s leadership to be passed out as they see fit, he said.

But even if it&#8217;s temporary, Thomas Camacho, a fireman assigned to Seventh Fleet, is grateful for a real room and plans to invest in little luxuries like pots and pans and a DVD player, he said.