Yokosuka reaches out to kids at Kobo Cottage Orphanage 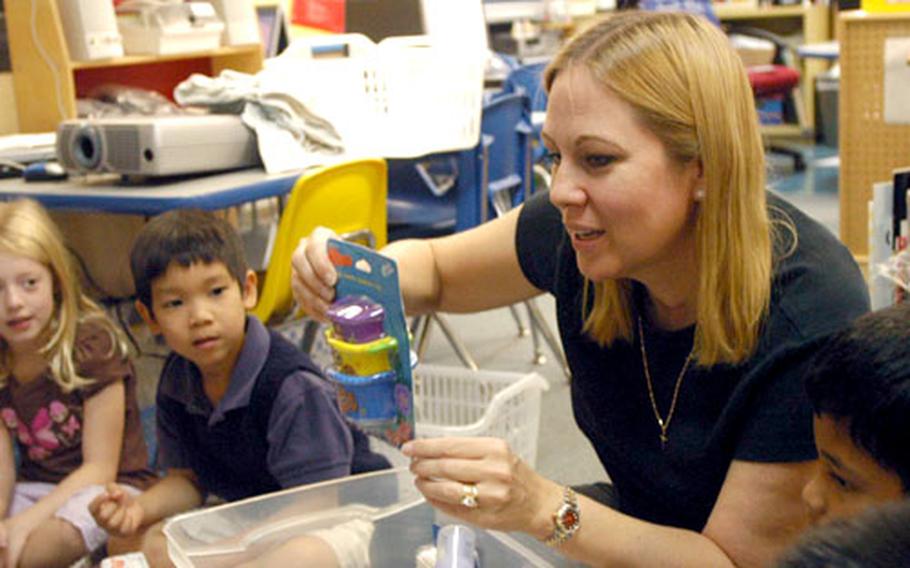 Sullivans Elementary School teacher Michelle Foust speaks to her first graders about organizing the baskets that will go up for auction this week. (Allison Batdorff / S&S) 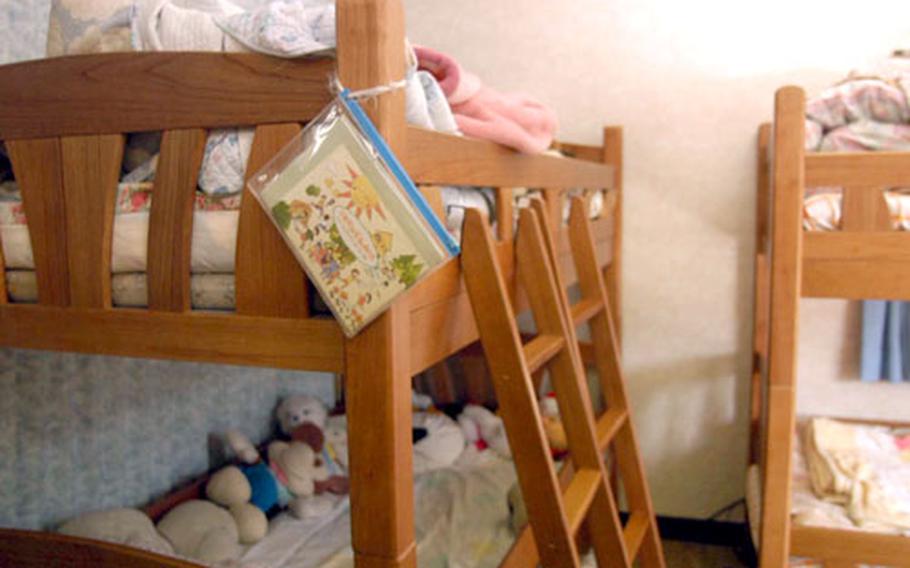 The orphanage is at maximum capacity and has several children waiting for open beds. (Allison Batdorff / S&S) 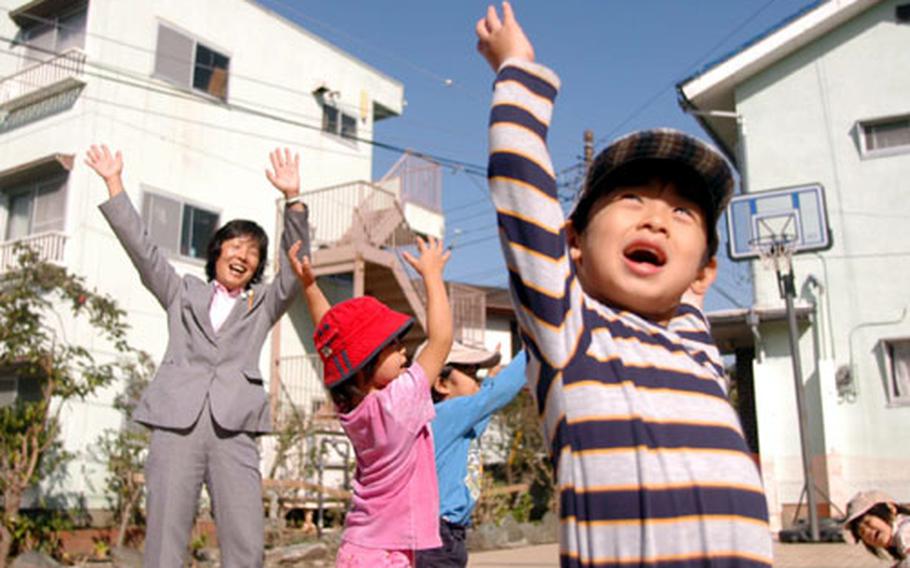 YOKOSUKA NAVAL BASE, Japan &#8212; Taku has a lot to be thankful for this Thanksgiving, he tells his 50 fellow orphans.

That was 12 years ago. Now he&#8217;s &#8220;relaxed as ever,&#8221; as the tallest and biggest-footed Kobo Cottage resident. He graduates from high school in April and has watched all his brothers do the same.

A job waits for Taku in a fish cannery. But before he strikes out on his own, Sullivans Elementary School and Yokosuka Naval Base parents will send him off with enough money to get him to his first paycheck.

&#8220;We have a tradition of helping,&#8221; said Sullivans speech and language pathologist Vicky Araki.

Araki heads up the Kobo Cottage Theme Basket Auction, which kicks off Thursday and runs through Nov. 16. Thirty classrooms made gift baskets with titles like Rainy Day, A Night at the Movies and Hello Kitty. Each will be put up for bid during parent-teacher conferences.

Last year, the school raised $1,800 to help Kobo Cottage graduates, Araki said. This year there are four of them &#8212; Miya, Shiori, Yoshi and Taku.

Miya has lived there 10 years.

Japanese laws don&#8217;t allow for easy adoption, Kaneko said. And, unlike when Kaneko&#8217;s Japanese-American mother started the orphanage in 1952, most of the children no longer are abandoned Amerasians.

&#8220;In post-war Japan, no one was willing to accept the children of American blood so they lived on the streets,&#8221; Kaneko said. &#8220;Today, most of our children come to us because of the parents&#8217; problems with drug addiction, alcoholism, mental instability, illness, poverty, divorce, imprisonment and child abuse.&#8221;

The orphanage is packed with 50 kids, and there&#8217;s a waiting list with eight more names on it, she said. The place expanded from its original building to fill six more, and a group home currently is under construction.

The Kobo kids get a lot of attention from Yokosuka Naval Base. Every seat is filled at their annual Christmas Pageant &#8212; this year it will be held Dec. 17 at 1:15 p.m. in Hayama Welfare Center. Yokosuka Officers&#8217; Spouses Club brings New Years&#8217; presents. Navy corpsman volunteer there. Parents like Araki take in kids during the holidays when the orphanage closes.