WWII airman's remains found in Germany, to be buried at Arlington 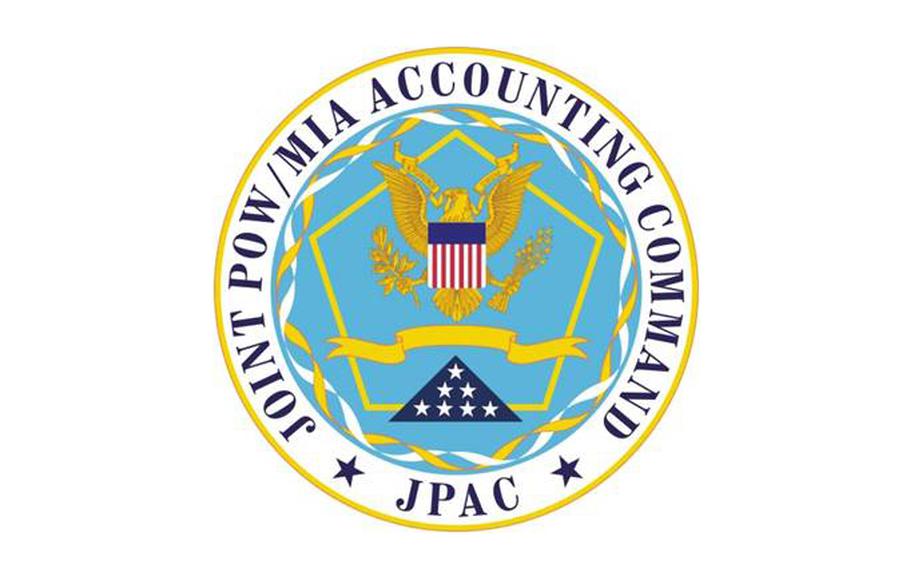 The remains of an airman who died 68 years ago during a World War II bomber crash have been identified and returned to his family, the Defense Department announced Monday.

Army Air Forces 2nd Lt. Emil T. Wasilewski of Chicago was to be buried Tuesday at Arlington National Cemetery with full military honors, according to a Defense Department statement.

Wasilewski and eight other crewmembers were on a bombing run to take out German oil refineries on Sept. 13, 1944, when their B-17G Flying Fortress was hit by enemy fire and crashed near Neust&auml;dt-on-the-Werra, Germany, according to the release and a report in the Chicago Tribune. One member of the crew is known to have successfully parachuted out of the aircraft before it crashed. The other eight were buried by German forces in a cemetery in Neust&auml;dt.

In 1991, a German citizen digging a grave in the Neust&auml;dt cemetery came upon a metal U.S. military identification tag and notified officials, the release said. German burial law restricted further site investigation until 2007, when a team from the Joint POW/MIA Accounting Command surveyed the area. A year later, the site was excavated, and human remains and military equipment were recovered.

Today, more than 73,000 U.S. servicemembers remain unaccounted for from the conflict.