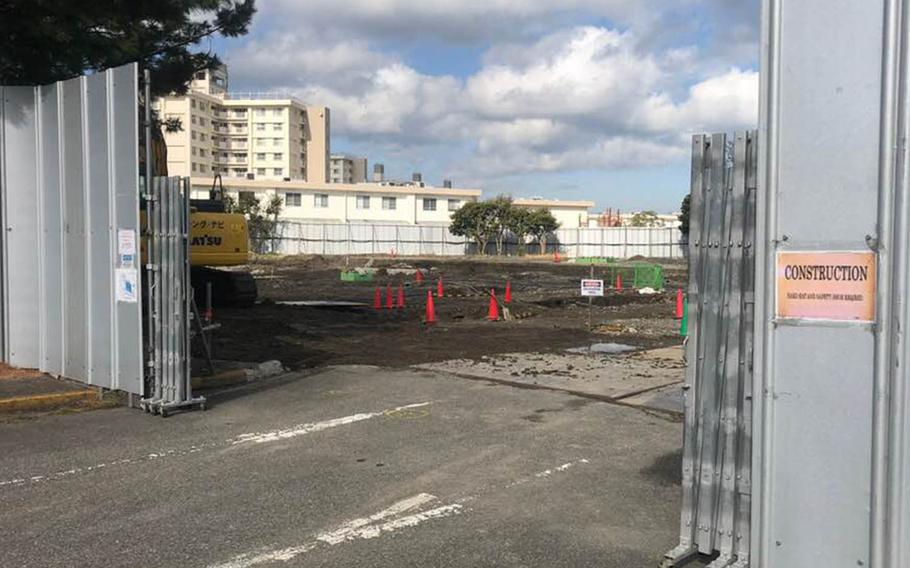 YOKOSUKA NAVAL BASE, Japan — Some Yokosuka residents and personnel were ordered to shelter in place Thursday after unexploded ammunition from World War II was found at a child-development center construction site.

Emergency workers responded to the scene and cleared the area around the site near Fourth Avenue and Gridley Lane “out of an abundance of caution,” according to a statement from the base. The construction site is surrounded by several residential buildings.

Officials said they found 25mm anti-aircraft shells, which Navy Explosive Ordnance Disposal personnel determined to be inert. The area was deemed safe, and no one was injured.

Officials did not say where the shells came from; however, the Imperial Japanese Navy was known to use 25mm antitank and antiaircraft guns in the 1930s and 1940s.

Leftover ordnance is commonly found throughout Asia and the Pacific. In 2016, a 5-inch unexploded shell from an American warship was uncovered at a construction site near Camp Kinser, Okinawa, and a contractor discovered 12 Imperial Japanese Navy mines in an ordnance area at Sasebo Naval Base.