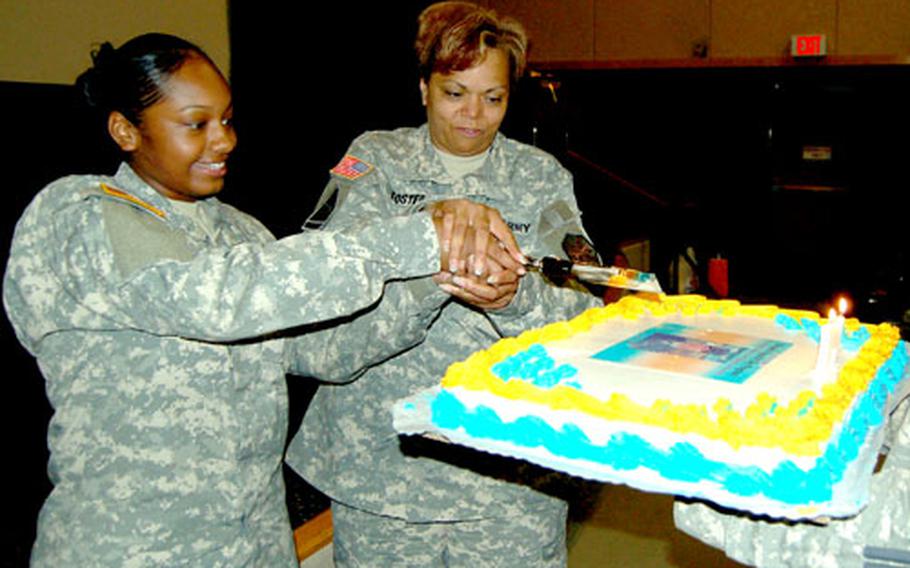 While normally observed on Aug. 26 to commemorate the ratification of the 19th Amendment, which gave women the right to vote, this year&#8217;s observance was held early to accommodate the annual Ulchi Focus Lens exercise.

Foster said equality is a concept most young Americans have grown up with, but she urged the community to remember the work of people who fought for equality.