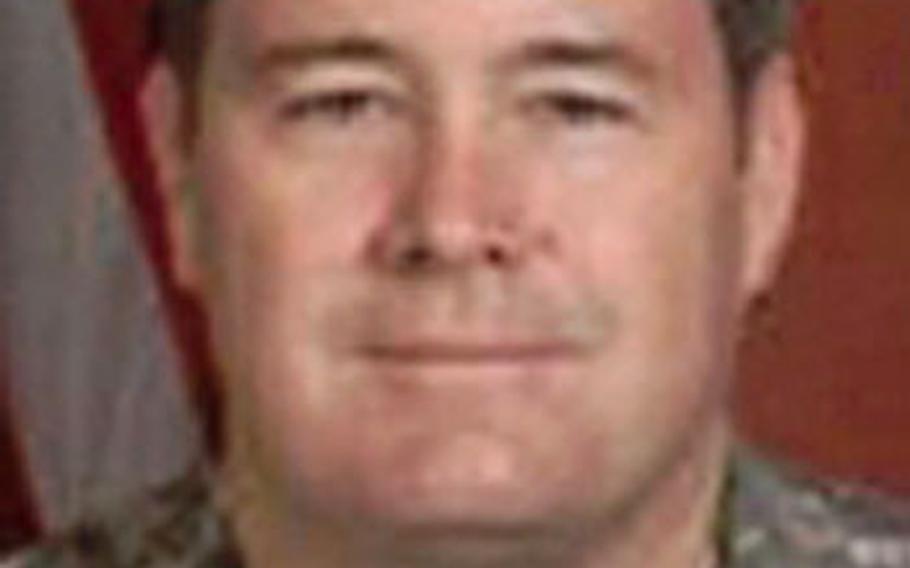 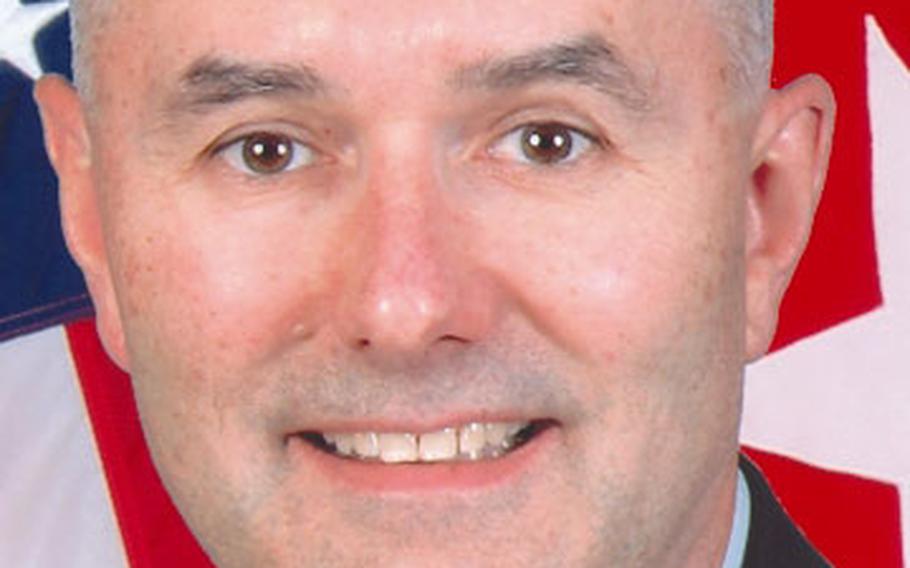 A brigadier general who helped oversee American training of the Iraqi army will take over as the new commander of the 1st Armored Division, U.S. Army Europe and Seventh Army in Germany.

Brig. Gen. Terry Wolff, who most recently served as special assistant to the president and senior director for Iraq, National Security Council, will replace Maj. Gen. Mark P. Hertling, according to a Department of Defense news release. Officials could not say what Hertling&#8217;s next assignment will be, and a date for the change of command has not been set.

Wolff commanded the Coalition Military Assistance and Training Team in Iraq, which was formed to help the Iraqi government train, mentor and equip Iraq&#8217;s security forces. Wolff&#8217;s team operated from two training centers in the country.

Also receiving a new assignment was Maj. Gen. Michael S. Tucker, who will command the 2nd Infantry Division in South Korea. He had previously been deputy chief of staff for operations of the International Security Assistance Force in Afghanistan. Tucker has a long history with the 1st AD; he served with the unit for 19 years.