With GIs deployed to Afghanistan, wives forced to plan for births alone 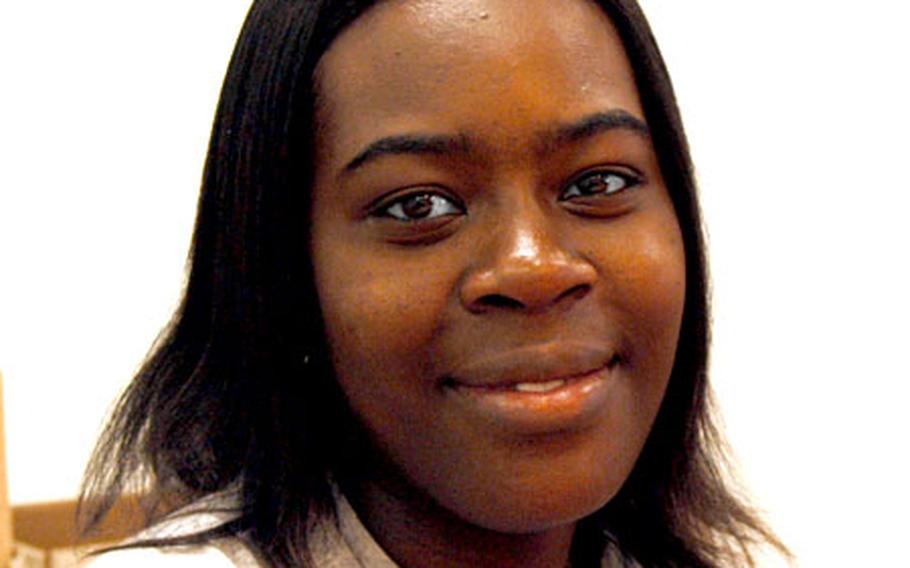 Darline Valcin, 25, is preparing for the birth of her first child while her husband, Staff Sgt. Joel Valcin, is deployed in Afghanistan. (Russ Rizzo / S&S)

Darline Valcin, 25, is preparing for the birth of her first child while her husband, Staff Sgt. Joel Valcin, is deployed in Afghanistan. (Russ Rizzo / S&S) 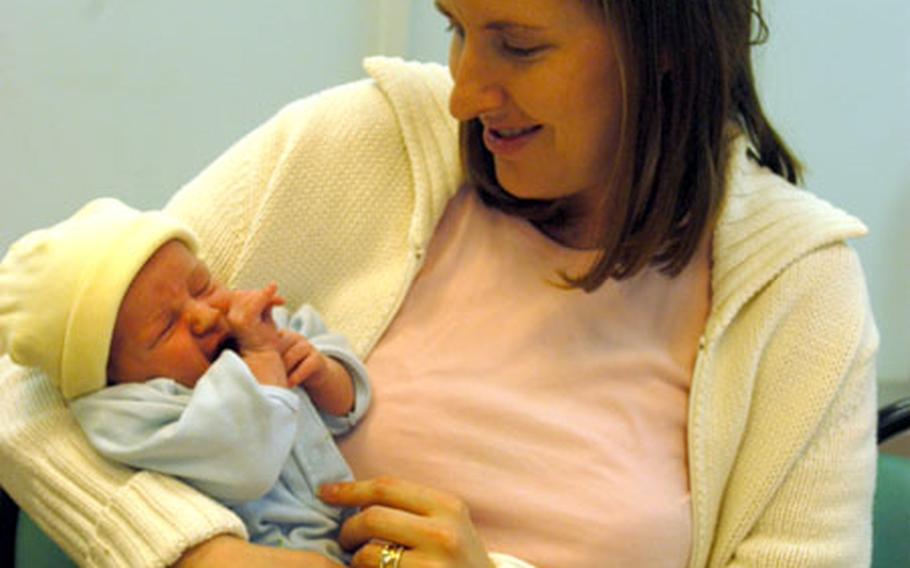 VICENZA, Italy &#8212; Like any mother-to-be, Darline Valcin finds herself juggling dozens of new realities as she prepares to bring a child into the world.

There are the plans for the big day: Who will drive her to the hospital? What if the baby comes early? What if she experiences labor complications?

There&#8217;s shopping to be done, parenting tips to learn, financial planning to begin. And, of course, the food cravings.

But unlike most married moms-to-be, Valcin must manage all of this on her own because her husband is deployed.

So while having a first baby is a weighty proposition, Valcin said, doing it alone is downright scary.

Valcin&#8217;s husband is part of the 1st Battalion, 508th Infantry Regiment out of Vicenza that began deploying in February for a year in Afghanistan. Of the 115 wives of soldiers in the battalion, five have given birth since their husbands left and 20 more are pregnant, said Lisa Meyers, who heads the Family Readiness Group for the battalion&#8217;s headquarters company.

&#8220;There are a lot of ladies out there in the same situation,&#8221; said Charity Segraves, who gave birth to her son, Noah, two weeks ago while her husband, Capt. Joshua Segraves, was in Afghanistan with the battalion.

Noah came a week early, forcing Segraves to resort to a back-up plan. Her sister had not arrived in Vicenza, so a friend, Erin O&#8217;Conner, stood by Segraves&#8217; side in the hospital. Luckily for Segraves, O&#8217;Conner was able to translate at the local Italian hospital, and neighbors were home to watch Segraves&#8217; 2-year-old daughter, Gabriella.

Factor in all the paperwork &#8212; including getting a Social Security number, an official birth certificate, a permit for the baby to live in the country and a passport &#8212; and preparing for a newborn can be daunting.

Valcin expects to give birth in September, which gives her time for planning the big day.

She hopes to return to New York to buy baby clothes and other essentials. Then she will begin formulating her plan for getting through her first labor, alone.