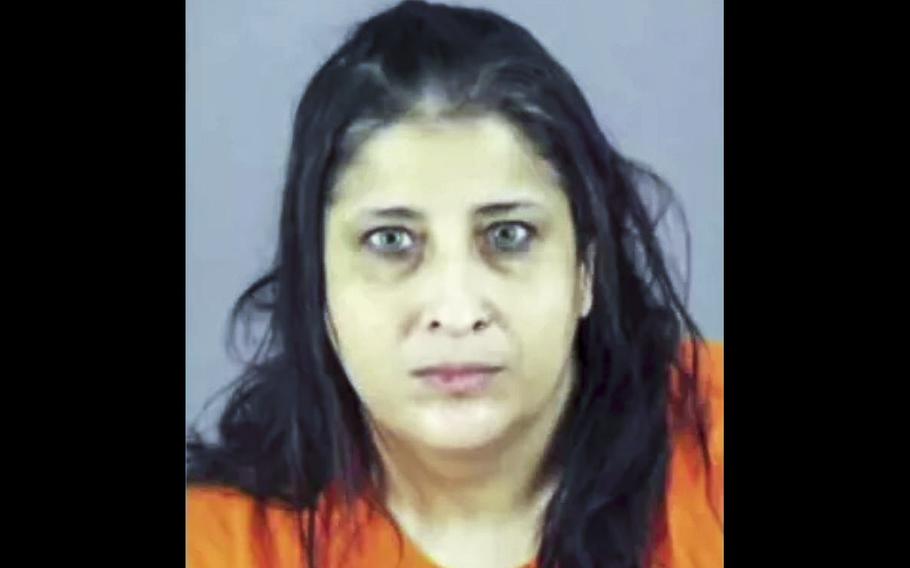 A Wisconsin woman has been accused of trying to teach people how to make explosives and poisons in order to carry out terrorist attacks on U.S. soil in the name of the Islamic State group.

Waheba Issa Dais, 45, was arrested Wednesday by the FBI in Cudahy, a suburb of Milwaukee, and charged with providing “material or resources to a foreign terrorist organization,” according to a Justice Department statement.

In one of her pro-ISIS accounts, she gave detailed instructions on how to make ricin to a presumed supporter of the group and suggested the person use the deadly toxin at a government building or reservoir, the Justice Department said.

Dais identified street festivals and other summer celebrations as possible targets, according to the statement.

Dais had “a virtual library of instruction on how to make bombs, biological weapons, poisons and suicide vests to assist self-proclaimed ISIS members and supporters in their attack planning,” the Justice Department said.

Dais, a Jerusalem native, arrived in the U.S. in 1992 with her American husband, whom she has since divorced. She is now a lawful permanent resident and has two children, according to the Milwaukee Journal Sentinel.

Dais is the first person to be federally charged in nearly six months for supporting the terror group, the BBC reported. She faces a maximum sentence of 20 years in prison and a fine of $250,000.

In December, the Pentagon said roughly 7,000 U.S. troops were deployed to Iraq and Syria to fight ISIS as part of the Operation Inherent Resolve.