Will 2016 be the year of commissary reform? 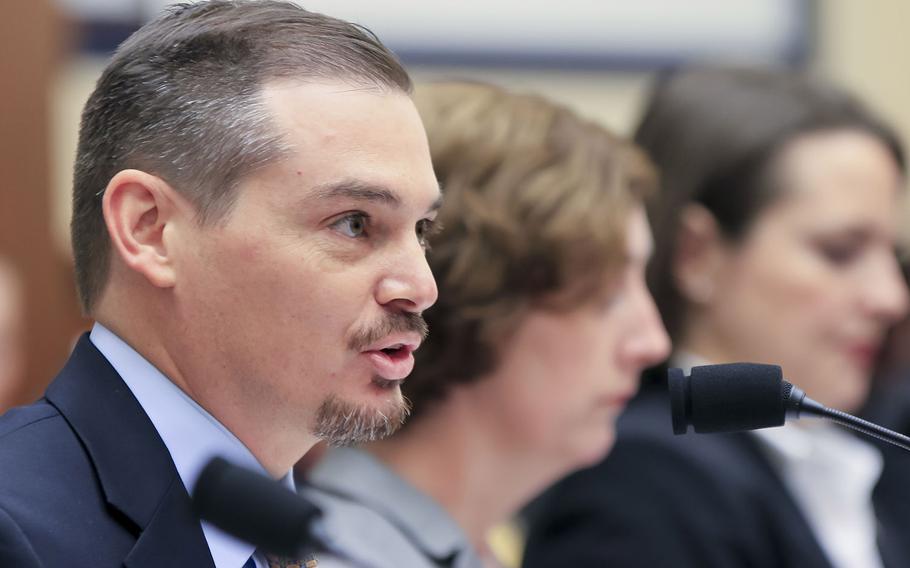 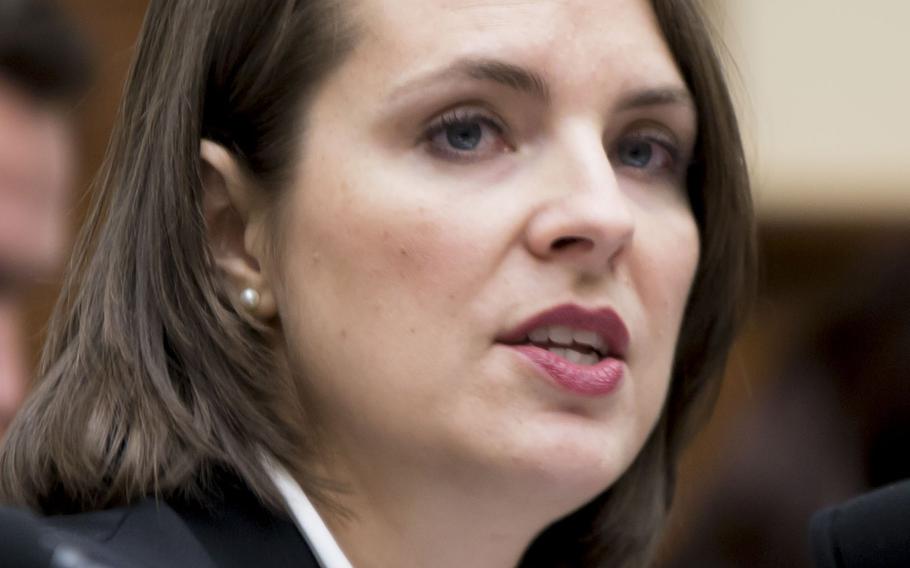 WASHINGTON — Last year was mostly a bust for lawmakers on Capitol Hill hoping to overhaul military commissaries, one of servicemembers’ oldest and most cherished benefits, though 2016 kicks off with new momentum and proposals.

If last year was about privatization, this year could focus on “variable pricing” and commissary-branded products as a way to cut $1.4 billion in annual costs and modernize the worldwide chain of 243 military grocery stores.

“It’s what every grocery chain does across the country,” said Rep. Joe Heck, R-Nev., a brigadier general in the Army Reserve. He chairs an Armed Services subcommittee that kicked off new hearings Wednesday on overhauling the stores.

Adjusting commissary product prices depending on the region where they are sold and selling products under a Defense Commissary Agency label are ideas backed in a consultant study delivered last fall to Congress, which will likely form the basis of debate on the Hill.

Advocacy groups are already warning Congress to move with caution and that changes could result in shoppers abandoning the stores.

The Pentagon proposed reducing the commissary budget to $400 million but the road to reform during the past couple of years has been rocky. Servicemembers are wary of changes to the benefit and groups opposed a proposal put forward by the Senate last year that would have privatized a handful of stores as part of a pilot project.

Still, proponents of military personnel reform in Congress are fresh from a major victory in 2015 with an historic overhaul of the armed services retirement system.

Heck, whose family was in the supermarket business when he was growing up, hopes lawmakers are ready to move this year on military grocery stores and he is now leading the effort in the House. But he said slashing the stores’ budget is not the main goal.

“There are some that feel the driving factor should be moving the commissary off of [Defense Department] appropriated funds … I can say from my perspective that is not the driving motivation,” Heck said.

Instead, the grocery stores could improve the way they sell food and be more efficient by using variable pricing. That would mean operating more like their commercial counterparts outside of the gate.

“If you go to the Kroger in Alabama, they are going to have a different price than the Kroger in San Francisco,” he said. “So the goal is to make sure the beneficiary has the same level of savings across the [DECA] footprint in relation to where they actually live and would be purchasing.”

The DECA-labeled products would also take a page from private stores that shelve their own groceries to complete with name brands.

Heck hopes to get commissary sales to at least a break-even point — the stores now lose money on every sale — though still at a level that saves shoppers money over local commercial supermarkets. Of course, that would likely mean some increased prices.

Military advocates and a military trade association are skeptical. They told lawmakers during a hearing called by Heck on Wednesday to beware of variable pricing and DECA-labeled products.

“This becomes a slippery slope,” said Tom Gordy, president of the Armed Forces Marketing Council, a group that lobbies for commissaries and exchange stores.

Adjusting commissary prices in each store to more closely match local prices will result in higher costs for shoppers — and could allow DECA to increase prices even more in five or 10 years if new financial pressures come along, Gordy said.

Eileen Huck, government relations deputy director of the National Military Family Association, said many shoppers now depend on the commissaries to stock brand-name products and that supplying a DECA-labeled alternative would not give the same assurance of quality.

“Our concern is that DECA does not have the expertise to develop private label products,” he said.

Such opposition could cause problems for reform efforts on the Hill. To complicate the issue, the Government Accountability Office is still expected to release a report this year on the possibility of privatization, which could trigger new hearings on that controversial idea, according to Heck.

If any changes gain enough lawmaker support, they could be added into the National Defense Authorization Act, a massive military policy bill that typically takes most of the year to hammer out.

Brooke Goldberg, deputy director for government relations for the Military Officers Association of America, called commissaries a landmark benefit and said lawmakers should not look to cut it in times of austerity unless they can replace it with something of equal or higher value.

Meanwhile, changes in pricing regionally — instead of consistent prices across the global chain of stores — is also perceived as a threat by military families and risks their loyalty to the commissary system, Goldberg said.

“They rely on that consistency, so when you change things you risk them leaving and not coming back,” she said.