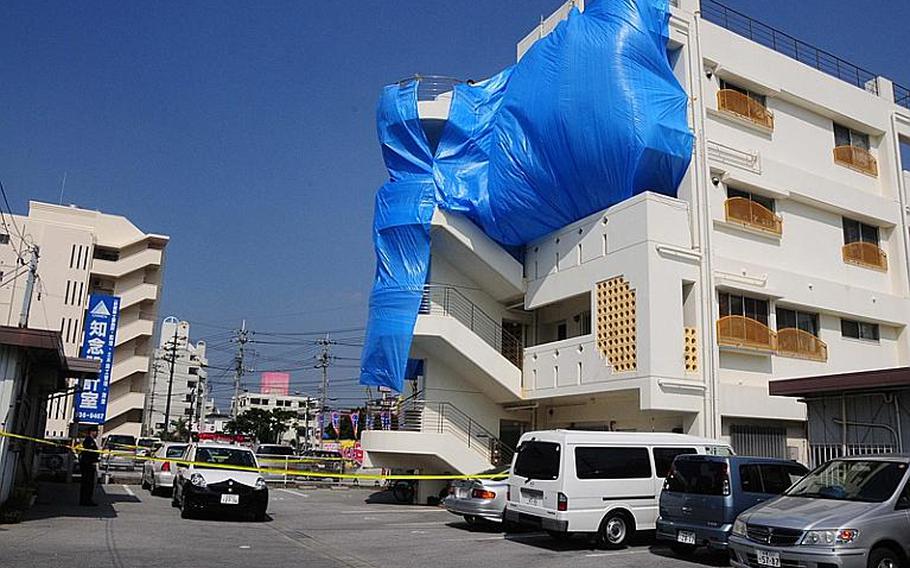 CAMP FOSTER, Okinawa &mdash; The wife of a Kadena airman found dead in his off-base apartment earlier this month has been charged with his murder, according to the 18th Wing and Japanese police.

Barbara Keiko Eccleston, 32, of Brazil, was arrested Wednesday and charged with the murder of Tech. Sgt. Curtis Eccleston, of the 733rd Air Mobility Squadron, according to a Japanese police spokesman.

She was taken into custody after voluntary questioning by Japanese investigators and was being detained at an Okinawa Prefecture police station near Kadena Air Base, the spokesman said.

Meanwhile, an airman was taken into pretrial confinement Feb. 13 at Camp Hansen, according to Maj. Christopher Anderson, a spokesman for Kadena Air Base.

Anderson said Wednesday that the unidentified airman was being detained in connection with the Eccleston case, but he declined to provide details about the airman&rsquo;s identity, alleged involvement or any charges he might be facing.

Curtis Eccleston, 30, bled to death from a cut on his neck and was found Feb. 6 on the floor of his apartment in the Mihama district near the front gate of Camp Lester.