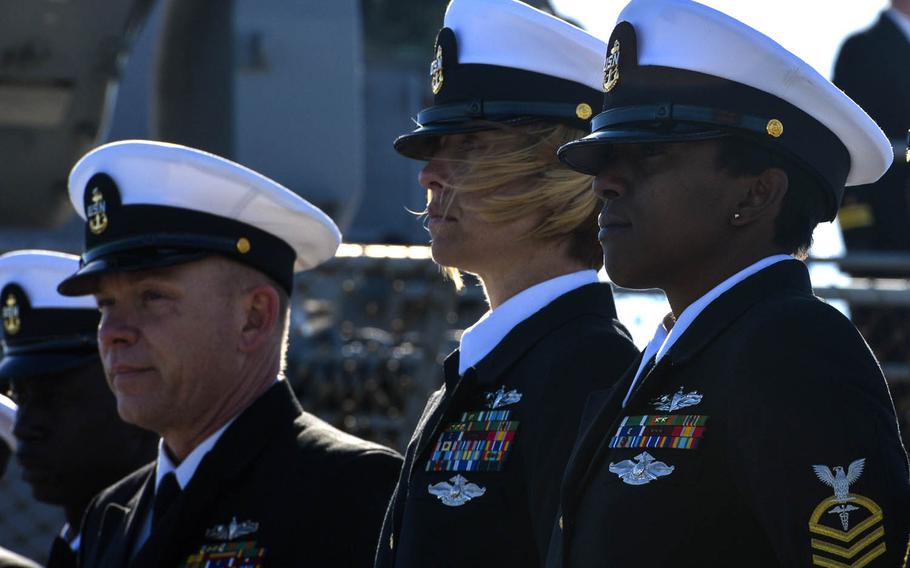 The White House is defending the abolition of Navy ratings, saying it will make sailors more flexible and improve their chances of success in post-military careers.

“Organizational changes that require a cultural shift can cause friction during transition periods, but [President Barack Obama] has confidence in the decisions made by U.S. Navy leaders and agrees that the benefits in future years will outweigh growing pains in the next several months,” a White House statement said Wednesday.

The administration was responding to a petition with more than 100,000 signatures opposing changes, announced in September, that over the next few years will replace traditional Navy ratings such as boatswain’s mate and gunner’s mate with military occupational specialties used by other services.

“This administration believes that providing widely recognized credentials will improve servicemembers’ chances of success in the private sector,” the statement said. “Modernizing this system provides many benefits within the Navy, such as increased flexibility in training and assignments.”

The changes come after Navy Secretary Ray Mabus ordered the review of Navy titles in January as part of a plan to open all positions to women.

Enlisted sailors will, in the future, be addressed only by rank, in the same manner that other members of other services are recognized.