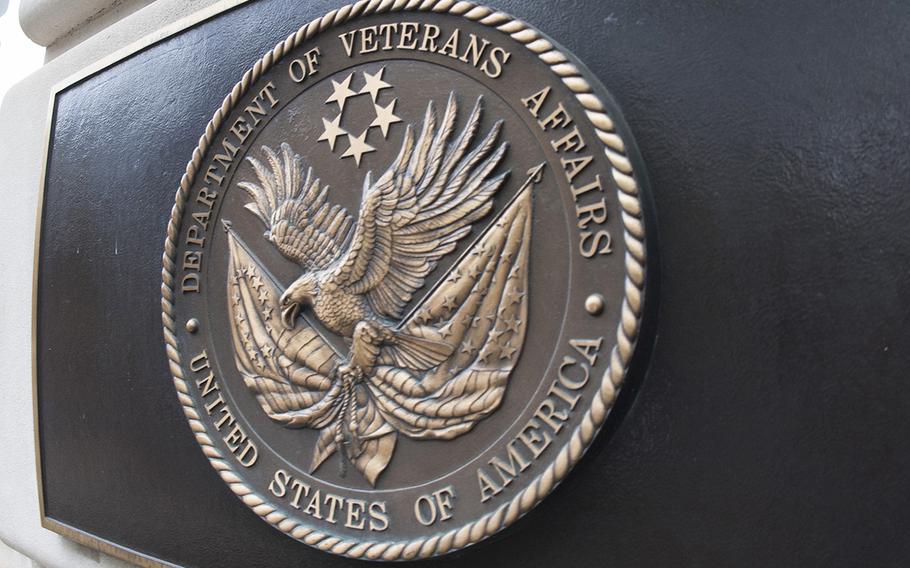 WASHINGTON – The Department of Veterans Affairs fails to report 90 percent of poor-performing doctors to national and state databases intended to alert other hospitals of misconduct, according to findings released Monday by the Government Accountability Office.

The government watchdog found VA officials were slow to investigate when concerns were raised about the performance of certain doctors. Further, in eight out of nine cases, the VA failed to report doctors who didn’t meet health care standards.

“Until [the Veterans Health Administration] strengthens its oversight of these processes, veterans may be at increased risk of receiving unsafe care through the VA health care system,” the GAO concluded.

The findings were based on reviews of 148 instances of complaints against VA medical providers at five hospitals from 2013 to 2017. The concerns ranged from unsafe or inconsistent practices to doctors incorrectly recording patient visits.

The VA failed to document about half of those cases, the GAO found. For 16 doctors, the VA waited multiple months or years to initiate reviews of complaints.

During that time, nine doctors were disciplined by the VA for possible professional incompetence or misconduct, or they resigned to avoid disciplinary action. But the VA didn’t report any of them to state licensing boards, and only one was reported to the National Practitioner Data Bank. Those databases are designed to inform other health care facilities about doctors’ past performance.

In one instance, a doctor who resigned from the VA while under investigation was not reported, and later hired to another, non-VA hospital in the same city. Two years later, that hospital disciplined the doctor for the same conduct that prompted the VA investigation, the GAO reported.

The GAO is recommending the VA improve oversight of how concerns raised about doctors are reviewed and documented. In response to the watchdog report, VA Deputy Chief of Staff Gina Farrisee wrote the agency agreed with the recommendations and would comply with them by October 2018.

The U.S. Office of Special Counsel has recently received complaints from whistleblowers that seem to back up the GAO findings of VA leadership failing to address concerns about doctors, inspectors wrote.

A subcommittee of the House Committee on Veterans’ Affairs is planning to meet Wednesday morning to discuss the report publicly.