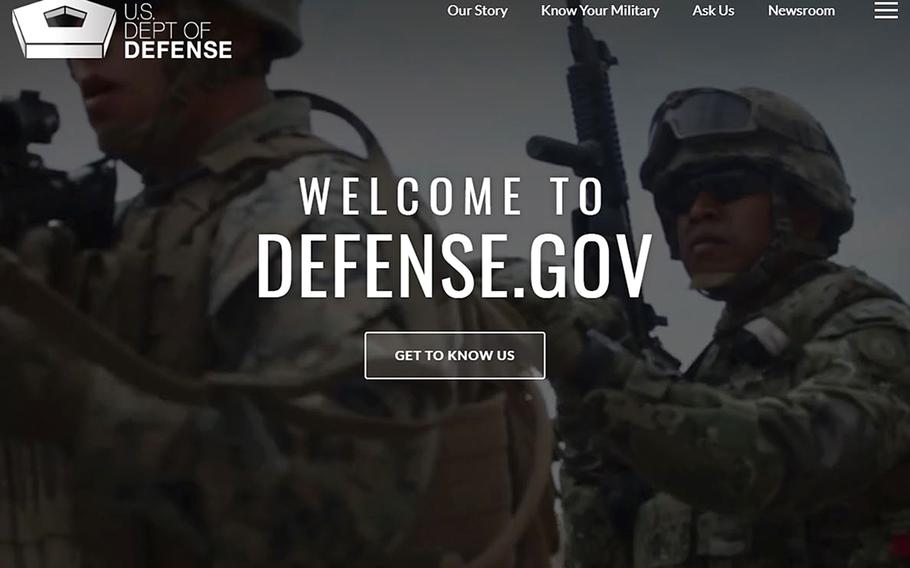 The homepage of the Department of Defense's official website. It is one of maybe thousands that the Pentagon could be responsible for. (Screen Shot)

The homepage of the Department of Defense's official website. It is one of maybe thousands that the Pentagon could be responsible for. (Screen Shot) 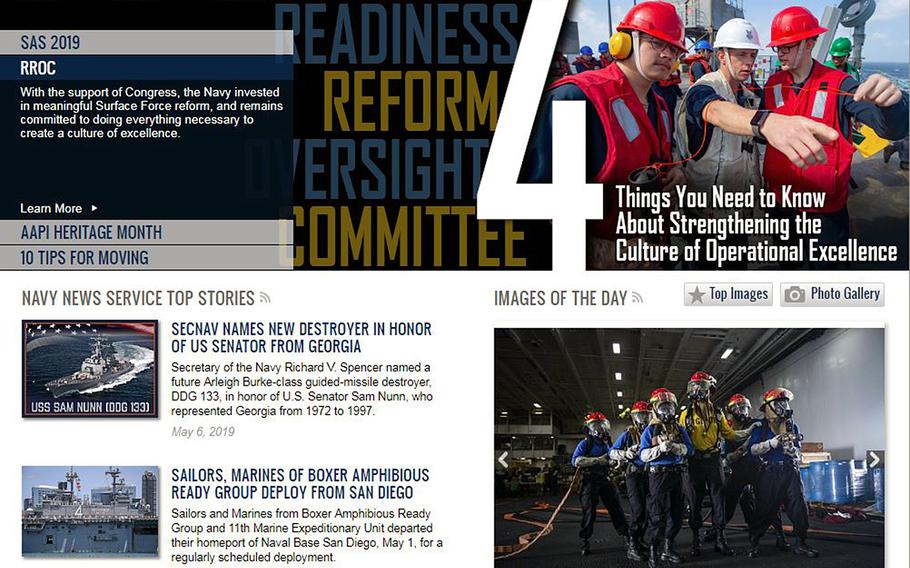 The U.S. Navy's website homepage. It is one of maybe thousands that the Pentagon could be responsible for. (Screen Shot) 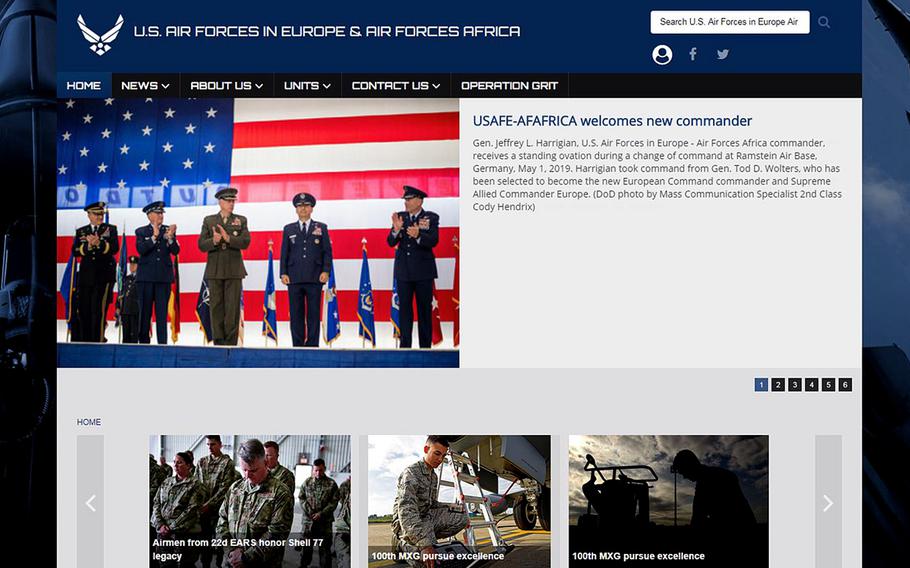 The United States Air Forces in Europe homepage. It is one of maybe thousands that the Pentagon could be responsible for. (Screen Shot) 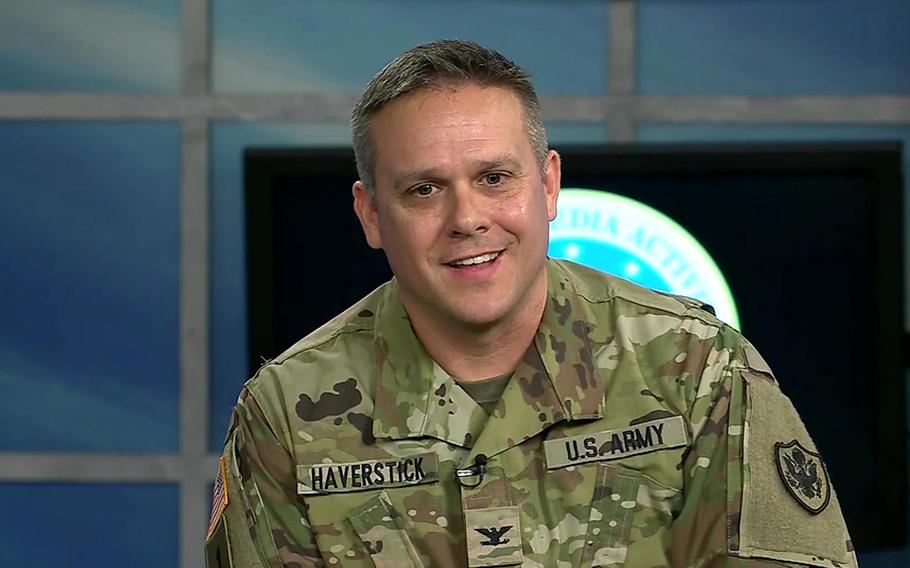 The Pentagon could be responsible for 5,000 publicly accessible websites. Or it could be less than half that. Nobody appears to know for sure.

DMA runs some 825 public websites and blogs for the military, its website says. That includes the Defense Department’s flagship public site and the official sites for the Air Force, Navy, Marines, Army Reserve, National Guard, Army Corps of Engineers and the Joint Chiefs of Staff.

Headquartered at Fort Meade, Md., the agency is charged with delivering content to the public and members of the military via all types of media. It also runs the Armed Forces Network’s television and radio programming and trains public affairs personnel.

Many units, bases and agencies within DOD have public websites — some with little content other than contact information and biographies of unit leaders — and DMA operates a service for hosting public sites and managing their content, designed around its public affairs mission.

DMA’s portfolio does not include Army Knowledge Online, Move.mil and other sites regularly used by servicemembers.

Facing potential budget and personnel cuts, the agency is looking to focus its mission and may seek to offload responsibility for DOD’s public website infrastructure, Haverstick’s briefing suggested.

DMA declined to clarify or provide further details about those plans. They were “concepts and potential directions that are not solidified and approved,” Karen Nowowieski, a spokeswoman, said via email.

An unlisted YouTube video of the event, a link to which Nowowieski had sent to the DMA workforce via email late last month, was no longer available Wednesday.

DMA has discussed defining DOD’s public web presence with the Pentagon’s chief management officer, Haverstick said, and is considering contracting for an assessment of the thousands of sites.

“There’s just that many and we don’t know where to begin,” he said. “It’s an elephant and we’re the size of a fly.”