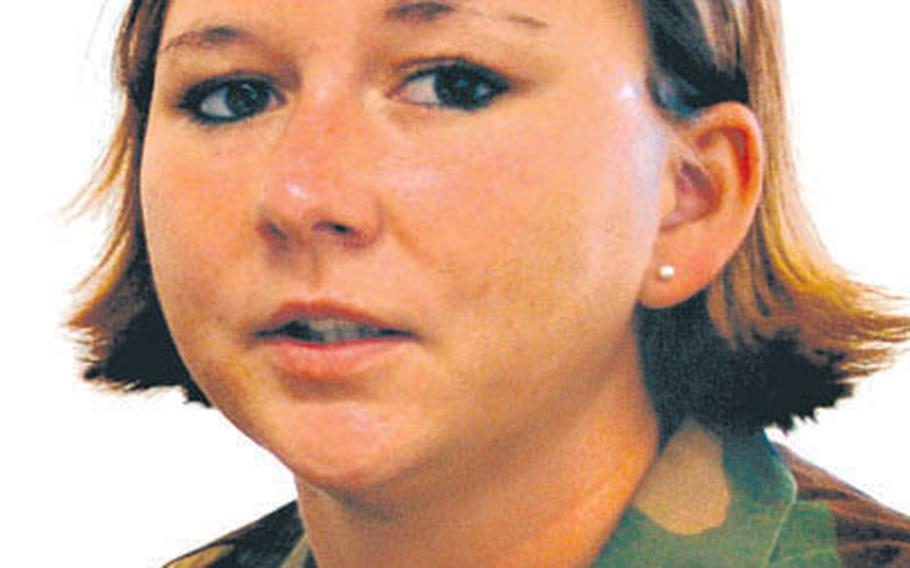 Repeated attempts to call them in Mississippi failed.

Then, her cell phone rang one day as she drove home from work. It was her mother.

They talked for 45 minutes, reluctant to hang up because they feared it would be difficult to reconnect in the days ahead.

As far as Bosarge knows, her entire family survived Katrina but most lost their homes, their possessions and possibly their jobs.

Her mother and stepfather were fortunate. Their house in the coastal town of Pascagoula, Miss., had only minor water and roof damage.

Although she hasn&#8217;t spoken with her biological father, she heard from her brother that he lost his house but evacuated in time and is fine.

While Bosarge&#8217;s family members survived, she struggles with the fact that she is so far from them during their time of need.

Bosarge is one of more than a dozen airmen at Spangdahlem who have families affected by the hurricane, according to a base press release.

There are thousands of servicemembers living abroad whose families may or may not have survived the hurricane.

Many are dealing with the storm&#8217;s destruction far from New Orleans or the Mississippi Coast.

Some have taken leave and gone home to help. Others, like Bosarge, want desperately to be there but have decided to stay away, for now.

She tries to call her family every day after work. Sometimes she gets through right away, but occasionally it can take as long as eight hours to get through.

Her family tells her things are better, but Bosarge worries that her mother doesn&#8217;t tell her everything because she doesn&#8217;t want her daughter to worry.

Her family has electricity, but they bathe in contaminated water.

Bosarge had planned to go back home for Thanksgiving. She worries about what it will be like.