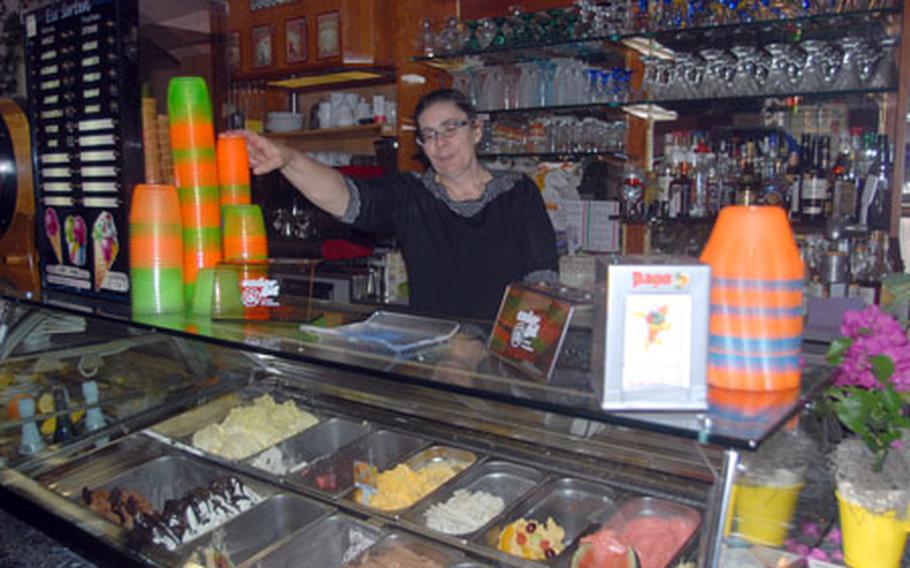 VILSECK, Germany &#8212; Shops, bars and restaurants here are bracing themselves for hard times while 3,500 soldiers from the 2nd Cavalry (Stryker) Regiment are in Iraq.

Last week, the Department of Defense announced that 10 brigades, including 2nd Cav and Baumholder&#8217;s 2nd Brigade, 1st Armored Division, will deploy to Iraq between August and December. Vilseck Mayor Hans-Martin Schertl said Tuesday that 2nd Cav officials told him they will deploy in August for 15 months.

&#8220;I was surprised about the length of the deployment. Fifteen months is a long time. And the entire regiment, not just a few people,&#8221; he said.

When 2nd Cav arrived in Vilseck last spring, Schertl expressed hope that the unit&#8217;s presence would boost businesses that had suffered since the 3rd Brigade, 1st Infantry Division deployed from Vilseck to Iraq in 2005.

Schertl said after a year in-country, 2nd Cav soldiers and families are well integrated into the Vilseck community.

&#8220;The soldiers and families are really well-established. They like our community and we like them. They are always welcome to our events at the city of Vilseck,&#8221; he said.

Last weekend&#8217;s Vilseck German-American Volksfest was an example of the good relationship, he said. &#8220;The soldiers and their families celebrated with the Germans, and it was just like one community,&#8221; he said.

Soldiers and family members make up a big part of the clientele of local restaurants, shops and bars, he said. The soldiers&#8217; departure is likely to mean a slump for local business, he said.

&#8220;We don&#8217;t know if the families by themselves will spend time here or if they want to stay on the military base, but they are always welcome in the city of Vilseck,&#8221; he said.

The arrival of hundreds of soldiers and family members at nearby Grafenw&#246;hr will not balance out the departure of the Strykers, Shertl said.

Sonja Jannace, who runs an ice cream shop and pizzeria in Vilseck&#8217;s main square, said Americans make up 90 percent of her customers.

In the five years she has run the business, troops have constantly come and gone, said Jannace, whose daughter will marry an American soldier next month.