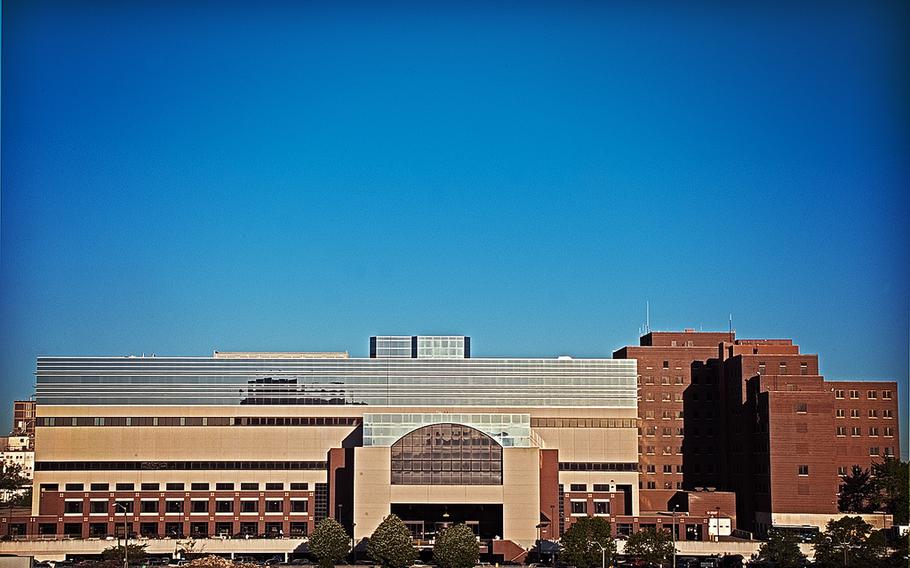 WASHINGTON — The commander of the Veterans of Foreign Wars is calling for the firing of a VA program manager whose emails made light of veterans suicides.

Robin Paul, a licensed social worker who manages the transitional clinic for returning veterans at the Roudebush Veteran Affairs Medical Center in Indianapolis, sent e-mail to her staff with photos of a toy elf in different poses and captions, two of which made light of mental health issues. Paul oversees a staff of more than 30 health care professionals in the Seamless Transition Integrated Care Clinic, which is responsible for assisting new veterans with their VA benefits, services and programs, to include mental health.

“There is nothing amusing about 22 veterans committing suicide every day,” said VFW National Commander John W. Stroud in a Tuesday news release, “and it is absolutely inexcusable that a VA supervisor would make light of any issue that veterans face.”

Roudebush spokeswoman Julie Webb said the Dec. 18 email was “totally inappropriate” and did not reflect the hospital’s commitment to veterans.

Gregg Keesling of Indianapolis, whose 25-year-old son, Chancellor, shot himself in Baghdad in 2009, two weeks into his second tour, called the email “wrong,” but stopped short of calling for terminations.

“It’s very inappropriate, but I can understand it — making light of something awful because it’s so awful,” he said. “I think it’s a way of coping with things.”

“Ms. Paul might be the most caring and dedicated employee the VA has, but this senseless attempt at gallows humor has caused her to lose the respect and trust of veterans,” he wrote. “It is for that reason that the VFW demands she be replaced as program manager. Trust within the military means everything; it should mean no less inside the VA.”