VFW post in Maryland closes due to government shutdown 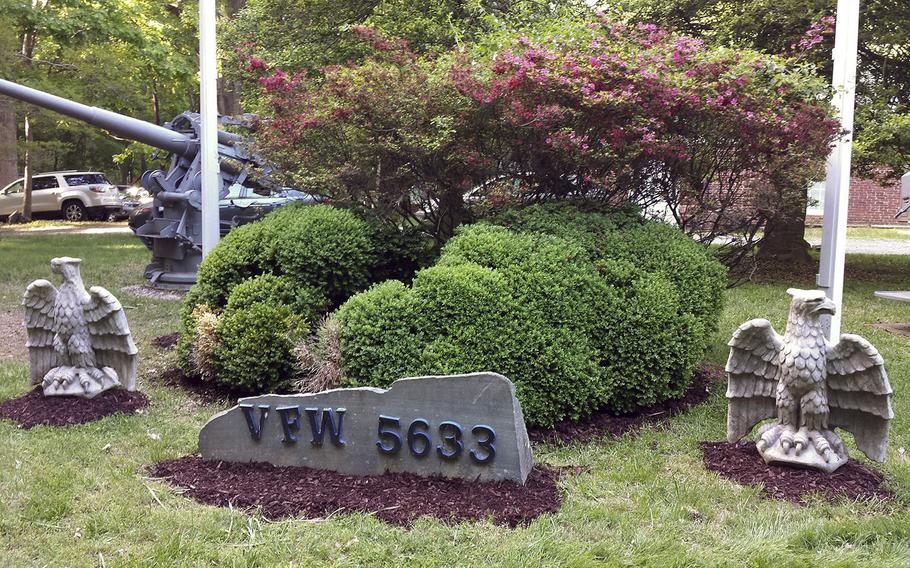 WASHINGTON – A Veterans of Foreign Wars post in Maryland, accessible only through federal parkland, was forced to close during the partial government shutdown.

VFW Post 5633 is located in Potomac, Md., about 20 miles northwest of Washington, D.C. To get to the post, members must drive through Great Falls Park, part of the U.S. National Park Service. The park service has warned that access to federal parks would be unpredictable during the shutdown, with some opening and closing without notice.

“It’s on private land, but our access is down MacArthur [Boulevard] past the gates to the park entrance,” said Marty Michlik, the post adjutant. “Therefore, our ability to drive to the post is interrupted.”

Michlik informed more than 80 post members about the closure Thursday via email and published a notice to the group’s Facebook page. The post is typically open to members on Friday afternoons and for special occasions. Michlik said it would reopen once the park does.

President Donald Trump was expected to discuss the shutdown and the underlying issue of border security Tuesday night in a national address from the White House.

In addition to park closures, the shutdown affects an estimated 800,000 federal employees who are going without pay.

VFW headquarters issued a statement Tuesday, calling on Congress and Trump’s administration to come to an agreement to reopen the government. They cited the necessity for Department of Homeland Security and U.S. Coast Guard personnel to get paid.

VFW spokesman Joe Davis said he was unaware of other posts besides the one in Potomac that would be temporarily closed because of the shutdown.