Veteran forged his own civil rights history by staying in Germany 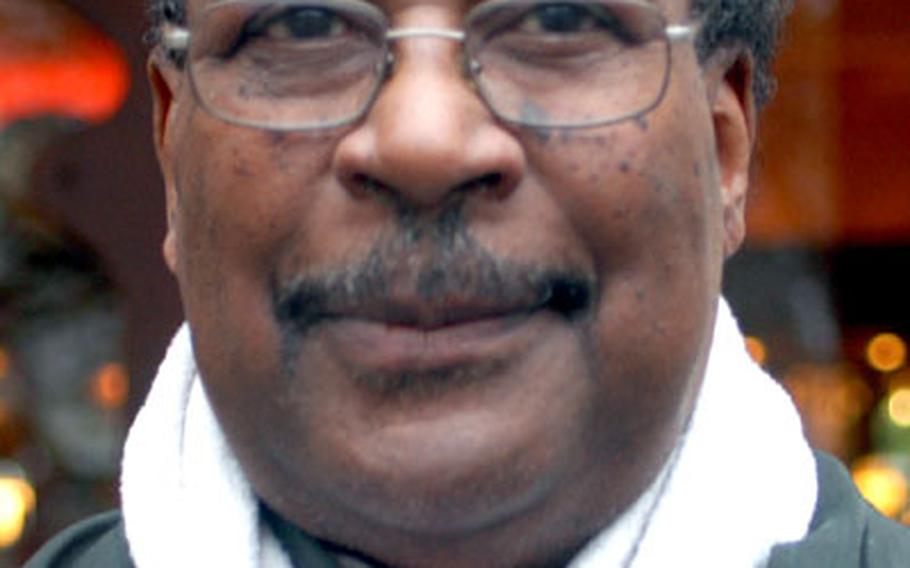 Rudy Howze, president of the Rhein-Neckar chapter of the NAACP. (Nancy Montgomery / S&S)

HEIDELBERG, Germany &#8212; Some 50 years ago, Rudy Howze was drafted from Alabama into a race-segregated unit in Munich. He wasn&#8217;t a big fan of the Army; he served his two-year hitch and got out. But he loved Germany, for what it was and what it wasn&#8217;t, and he made it his home.

No Southern city was safe or pleasant for blacks back then. In 1963, Birmingham Police Chief Eugene &#8220;Bull&#8221; Connor unleashed police dogs on peaceful demonstrators, including children, and turned high-pressure fire hoses on them.

Those televised images shocked the conscience of much of the nation.

Howze, now 75, attended the University of Heidelberg and later made a career teaching there.

&#8220;The Germans, I found, despite their racial prejudices, it was easier to get into their circles, once they saw you were as bright as they were,&#8221; he said.

Howze didn&#8217;t go home even for a visit for 20 years. So he missed experiencing most of the violence and turmoil during the American civil rights movement. And because he escaped, he feels a little bit guilty.

&#8220;Maybe it&#8217;s my bad conscience that got me involved in the NAACP,&#8221; said Howze, who is president of the Rhein-Neckar branch of the organization.

The group formed in 1986. &#8220;These ladies and gentlemen were dissatisfied with the state of race relations at home and abroad and their own inactivity,&#8221; according to a Rhein-Neckar branch pamphlet.

With 80 to 100 current members, including Germans and Africans, the group is far more international than those in the U.S., and has remained the most vibrant military branch &#8212; with more than half its membership being in the military &#8212;- as the U.S. Army has continued to draw down in Europe.

It also conducts voter registration drives and partners with the German-American Institute in Heidelberg to bring Germans and Americans together socially.