VA to Congress: Go ahead and fix the GI Bill, if you can find the money 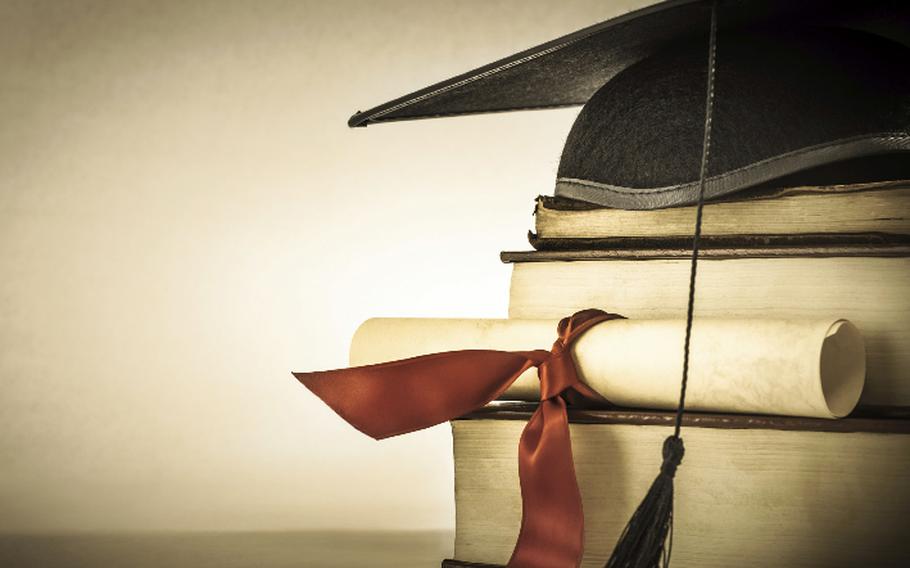 WASHINGTON — The Department of Veterans Affairs is agreeable to extending Post-9/11 GI Bill benefits to more servicemembers and their families, providing Congress can find the additional funding, a VA official testified Thursday.

The Senate Veterans' Affairs Committee discussed 14 bills during a Thursday hearing, five of them to alter the GI Bill. Together, the GI Bill proposals would require at least an additional $360 million in VA spending during the next five years, according to the VA’s written testimony.

“VA has outlined support, with some concerns and a caveat that [the proposals] are subject to offsets,” said Curtis Coy, VA deputy undersecretary for economic opportunity.

Conversations about GI Bill fixes were derailed in the House in April, when veterans organizations became divided over a controversial idea to require servicemembers to absorb the cost of the expanded benefits.

A written draft of the idea, set to be discussed at a House hearing that was later postponed, stated $100 would be deducted from new enlistee’s basic pay each month for two years – for a total of $2,400 -- in order for them to receive GI Bill benefits.

Veterans lined up on either side of the issue, and the argument culminated in May with a private meeting, where 35 veterans groups were represented. The groups decided to pursue GI Bill changes and leave it to Congress to find the money.

One of the bills discussed Thursday would fix a Pentagon deployment authorization that is unfairly preventing thousands of reservists and National Guard members from earning GI Bill benefits. About 4,700 reservists and guard members who deployed under Title 10, Section 12304b have been restricted from accumulating education benefits.

A measure to bring the mobilization authority up to par with active-duty entitlements was set to be discussed in the House in April. The Senate’s version, the Educational Development for Troops and Veterans Act of 2017, was widely supported by veterans and lawmakers Thursday.

“It’s not just a National Guard and Reserve issue, it’s an issue the country needs to pick up on,” said retired Brig. Gen. Roy Robinson, president of the National Guard Association of the United States. “Because the readiness of those forces are tied to the benefits they’re not currently going to receive.”

Another bill discussed in the Senate committee, the Yellow Ribbon Improvement Act of 2017, would expand eligibility for the Yellow Ribbon Program to surviving spouses and children of servicemembers killed in the line of duty. The program allows veterans to attend schools or enroll in programs that cost more than the GI Bill tuition cap.

The committee is also considering a bill to expand full GI Bill benefits to all Purple Heart recipients. Currently, a veteran must be medically retired from the military or have 36 months of active-duty service to qualify. The Military Order of the Purple Heart has said there are approximately 1,500 Purple Heart recipients who aren’t eligible for full education benefits.

The Senate committee has not yet scheduled a time to vote on the bills. A full list of the bills discussed Thursday can be found at veterans.senate.gov.