Va. sex crime fugitive may be in Germany 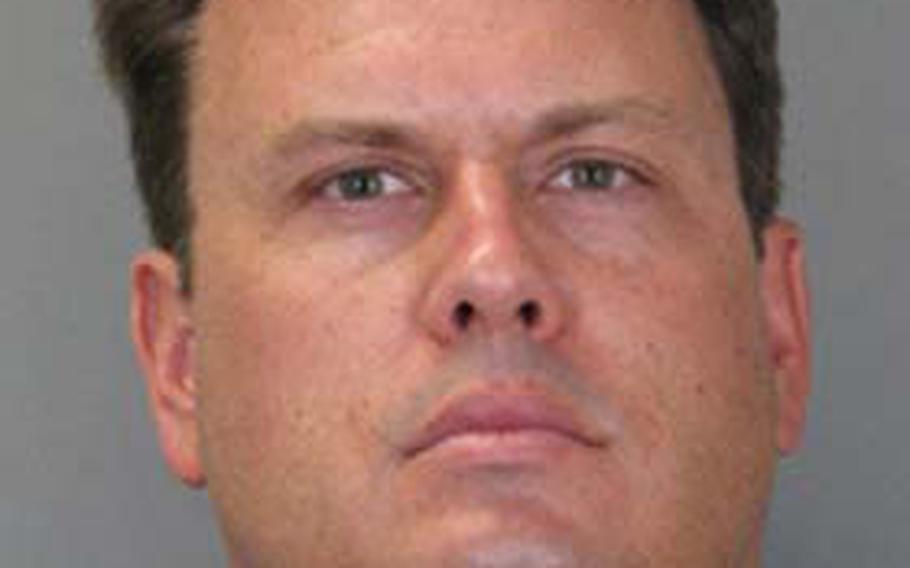 GRAFENW&#214;HR, Germany &#8212; Authorities are warning U.S. personnel stationed in Germany to be on the lookout for a American fugitive who, they warn, is liable to commit sexual offences involving minors.

&#8220;This person has a past history of sexual deviance and is liable to commit sexual offenses involving minors. He is believed to presently be in Germany,&#8221; according to the poster

He was a children&#8217;s baseball coach and umpire in the Fort Hunt area of northern Virginia off and on for 20 years, and was charged in May 2009 with aggravated sexual battery and three counts of taking indecent liberties with a child by a person in a supervisory relationship, according to Don Gotthardt, a Fairfax County, Va., Police Department spokesman.

Hamilton agreed to plead guilty to five of the most serious charges, which would have resulted in a lengthy sentence. However, after he was released on bond he fled to Germany, Gotthardt said.

According to the America&#8217;s Most Wanted Web site, Hamilton could have had as much as $20,000 when he arrived in Germany but that the money may be running out.

Anyone who sees Hamilton is asked to contact military police.

For more information on Hamilton, visit the America&#8217;s Most Wanted Web site at: http://www.amw.com/fugitives/brief.cfm?id=68939.