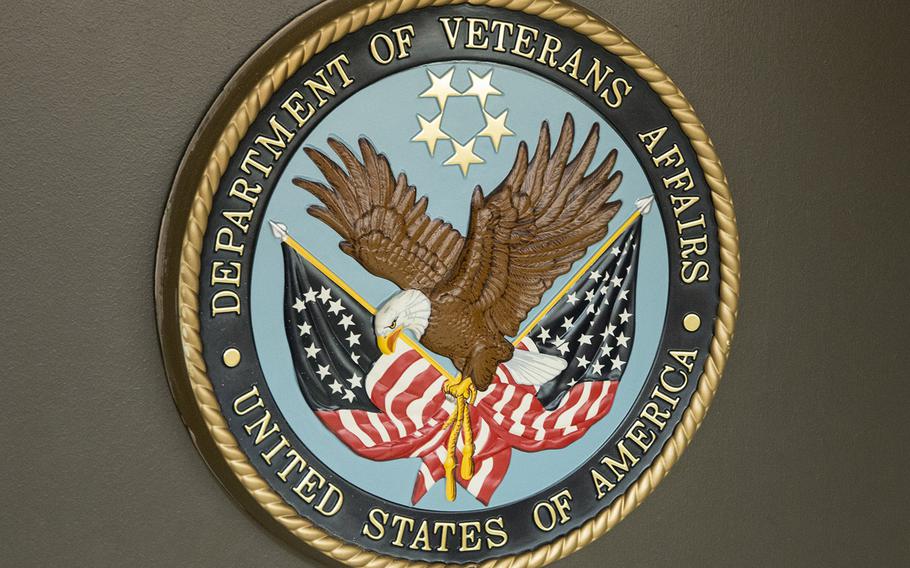 WASHINGTON – The Department of Veterans Affairs has long claimed a key health care program could run out of money by May 31 if lawmakers did not rush to pass new legislation to fund the VA. But the date came and went this week without President Donald Trump signing the new VA Mission Act and the Veterans Choice Program is still solvent.

Former acting VA Secretary Robert Wilkie, now the expected nominee to lead the agency, told Congress in early May that the Choice program would be depleted as early as May 31. The program pays for veterans to receive health care from private medical facilities when they can’t get an appointment at a VA facility.

If Congress didn’t act, it would disrupt medical appointments and have a “dramatic, negative impact on our veteran population,” Wilkie wrote to lawmakers at the time.

Congress approved massive VA reforms May 23 that, in part, includes $5.2 billion to keep the Choice program running for one year. Trump insisted lawmakers pass the bill before Memorial Day, but he had not signed it as of Friday.

The VA insisted Thursday that the program had enough money to keep it going until Trump signs the VA Mission Act.

“The Choice program has sufficient funding to continue normal operations uninterrupted until the Mission Act is signed into law,” VA Press Secretary Curt Cashour wrote in an email.

Marc Short, the White House director of legislative affairs, indicated at a news briefing that the bill would be signed sometime next week.

In addition to averting a funding crisis with the Choice program, the Mission Act increases veterans’ access to private-sector health care and extends benefits to more veteran caregivers. Its cost is estimated at $52 billion.