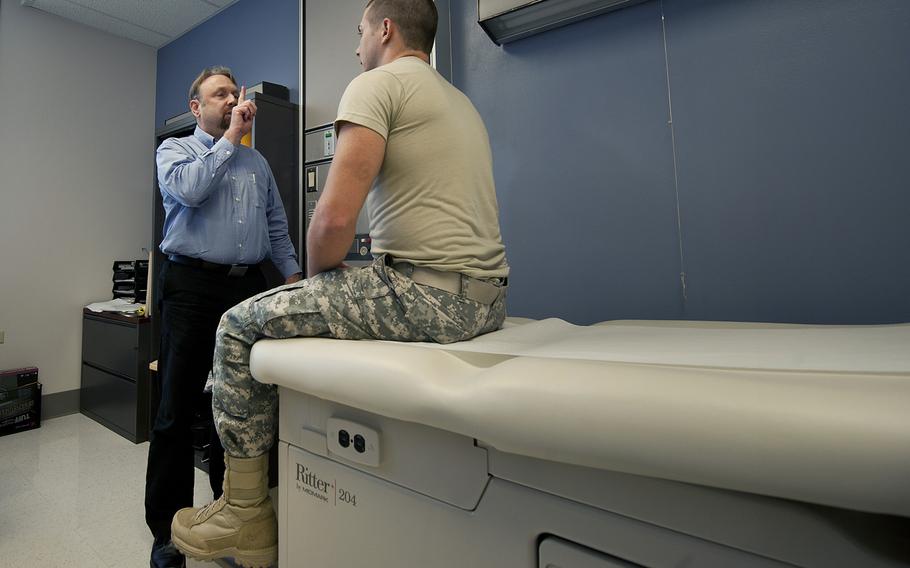 WASHINGTON — President Barack Obama on Thursday will sign into law landmark reform of the troubled Department of Veterans Affairs, but the stroke of his executive pen will also save an unrelated effort to rehabilitate veterans with traumatic brain injuries.

More than 300,000 servicemembers have suffered TBI since 2000, according to the Department of Defense, and the injuries have become a grim signature of the wars in Iraq and Afghanistan where improvised explosive devices were widely used to attack convoys and foot patrols.

As such injuries ballooned, Congress directed the VA to test out how assisted-living services could help veterans with rehabilitation, quality of life, and reintegration. In 2011, the department signed up 20 certified residential brain injury rehabilitation providers for services at 150 sites across the United States.

“It is about giving them their practical skills that they need to return to their communities and live independently,” Booker said while supporting the bill on the Senate floor. “That is what is so special about this program.”

He said the program has been a “miracle” for veterans in the program, who receive 24-hour team-based care at the facilities that helps them improve speech, mobility and memory. Patients were able to advance from wheelchairs to canes and gain self-respect from being more independent.

“The VA now offers no alternative program that provides the same comprehensive rehabilitation care in a residential setting,” Booker said.

But the pilot program, which has helped dozens of vets, was slated to expire in October and for months it appeared uncertain until last week whether Congress could rally enough support to keep it going.

Booker said veterans would have been discharged from the nationwide network of contracted facilities, including several sites in his state of New Jersey.

The TBI program extension was tucked into a raft of measures meant to fix the VA health care system after months of public outrage over dangerously long patient wait times and widespread records manipulation by staff.

The legislation was a hard-fought compromise by Congress passed just hours before lawmakers left for a monthlong recess in August.