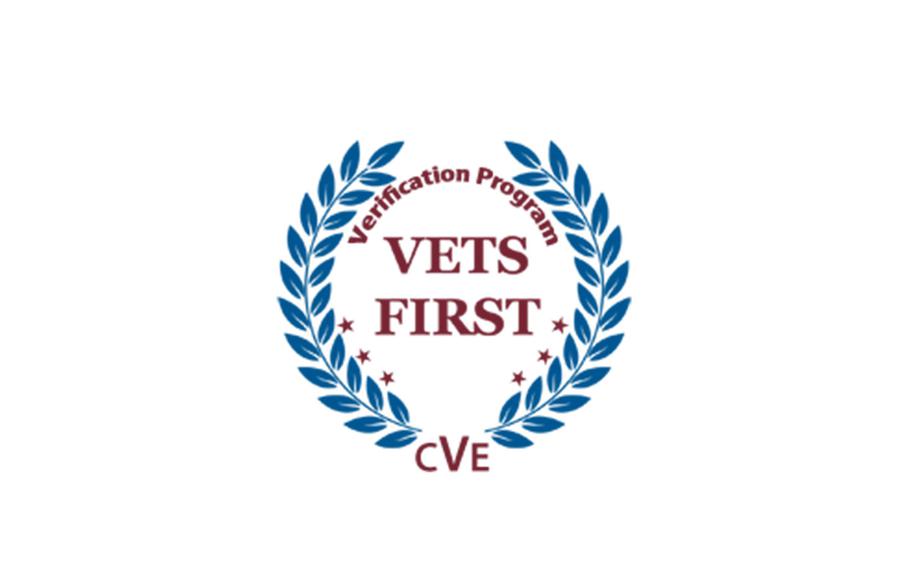 WASHINGTON — An effort to improve an online system that verifies veteran-owned small businesses and allows them to compete for government contracts has backfired, leading to delays and frustration for hundreds of companies, according to members of a committee who oversee the program.

Veterans who own small businesses can get verified through the Department of Veterans Affairs, making them eligible for VA contracts and subcontracts. Every year, the VA spends about $3 billion on contracts for veteran-owned businesses. Without verification, veterans can’t compete for it.

The process to get verified is lengthy and involves submitting proof-of-ownership documents through an online portal. In an attempt to make the online system more secure, the VA switched platforms this summer.

First, the site went down altogether. Then, the new system was riddled with bugs.

As of this week, veterans were still facing delays, said Scott Davidson, a retired Army captain who owns a consulting firm that helps veterans through the verification process. His firm works with up to 40 companies at any given time. Since late July, Davidson has been trying to submit one application for a company, but because of IT errors, the VA hasn’t accepted it. He’s placed seven calls to a VA help desk, each time being told it would take weeks to fix.

“It’s maddening,” Davidson said. “Veteran-owned businesses want to be able to contract with the VA, and they can’t. They can’t get certified, so they’re missing out. It hampers their ability to compete for that money that’s supposed to be set aside for them.”

The 15-member advisory committee for Veterans Business Affairs oversees the process. Following their quarterly meeting Sept. 6, multiple members spoke out about the issue, believing they weren’t getting truthful answers from the VA about the extent of the problems or when they would be fixed.

“We weren’t satisfied with the answers we got,” said Michael Zacchea, the committee chairman and a retired Marine Corps lieutenant colonel. “This has real effects on people. We want an immediate response about what’s going on.”

In response to questions about the problems, VA Press Secretary Curt Cashour said Tuesday that the new online system was experiencing “initial start-up problems, which VA is working to fix as soon as possible.”

VA officials are in contact with committee members and working to address their concerns, he said.

“It was the last straw for a lot of people,” Davidson said. “They just gave up, which means there are less veteran-owned businesses out there able to compete because they can’t get certified.”

Bugs in the new system led to problems when veterans submitted their online applications, Davidson said. In some cases, the system misinterpreted critical information veterans entered into it, prompting error messages when they tried to submit their applications. When they inquired about it, their messages were forwarded to a help desk, which is backed up with work, Davidson said.

For most of August, Davidson went back-and-forth with the VA about a small error in one application that he submitted on behalf of a company. While he waited for attention from the help desk, the application expired because of inactivity.

“Every time I call, they say it will be another six to eight weeks,” Davidson said. “The VA has got to be able to do more than what they’re doing. Don’t let small businesses languish because you have too many help desk tickets. Hire more folks or fix it.”

Contradictory to Davidson’s experience, the VA said it’s ensuring no applications that are more than 60 days old are allowed to expire.

There are now 2,246 firms going through the process to get verified. Of those, 160 have been waiting for more than 60 days, Cashour said.

The VA said, despite issues with the system, companies that received decisions on their applications so far this month worked through the verification process in 45 days on average.

Committee members want to know more about how the VA is calculating those statistics. Members expressed doubts about whether officials are counting the time veterans worked through errors on their applications – which can sometimes take weeks or months – before they were successfully submitted.

Michael Phipps, a former Army Ranger who serves on the advisory committee on Veterans Business Affairs, questioned whether the VA was misleading the committee.

“The first thing is, I think the VA in general needs to be more transparent with what’s going on in that program and how they’re tracking statistics,” Phipps said. “So now you have both issues – the trust factor and the issue at hand.”

Alex Fender, another committee member, said the VA claimed at the committee’s meeting last week that there are low rates of errors with the verification process. Officials also denied the help desk had a backlog of cases, he said.

“That goes completely against the grain of what people are experiencing,” he said.

“They pushed something live that has not been tested, debugged or verified to actually work,” he said. “Until they debug their code, it’s going to continue to be problematic, or it won’t work at all.”

Fender accepted a position with the advisory committee in May, along with six other new members. He credited President Donald Trump’s administration for filling empty seats on the committee and making it a legitimate oversight body.

Fender viewed the position as a way to be a catalyst for change. Now, the committee is doing what was intended – trying to fix a problem, he said.

“Everybody likes to bitch about the government, but nobody really gets a chance to do something about it,” Fender said. “Here’s an opportunity. I can tell them how they suck and what to do to get it fixed.”

Zacchea expects officials to respond to the committee’s questions about the verification system by the end of the week. He also wants the VA to go on-the-record about the issue during the committee’s next quarterly meeting, which is in December.