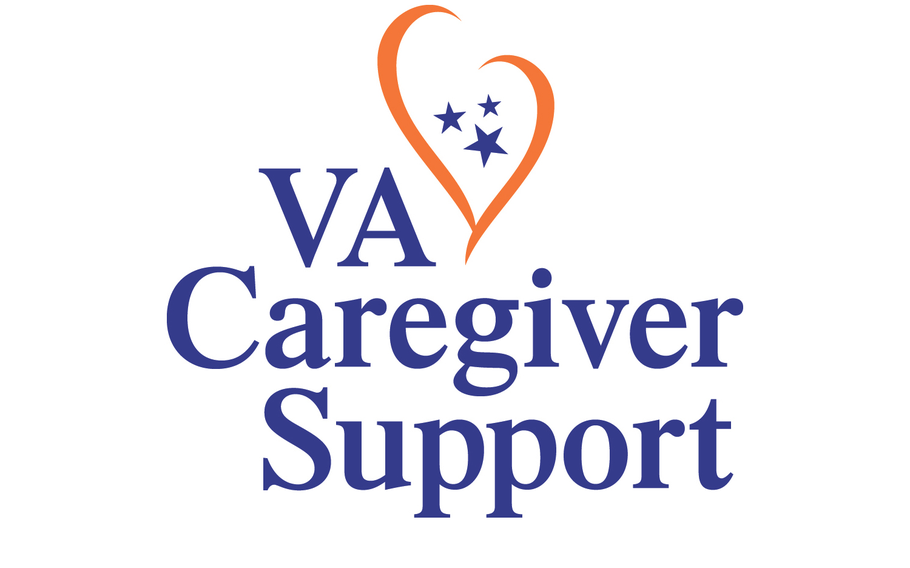 WASHINGTON – The Department of Veterans Affairs initiated a review of its caregiver support program and halted medical centers from dropping families enrolled in the benefit, the VA announced Monday.

“VA is taking immediate action to review the National Caregiver Support Program to ensure we honor our commitment to enhance the health and well-being of veterans,” VA Secretary David Shulkin said Monday in the prepared statement.

The VA announcement follows a NPR investigation earlier this month that found 32 of 140 VA medical centers had cut the number of families from their caregiver programs since 2014, some of them by more than half. In the VA statement, agency officials said medical centers must stop cutting families from the benefit for the next three weeks while the program is reviewed.

Through the caregiver program, family members of veterans with disabilities receive a monthly stipend, travel expenses and access to other services, such as mental health counseling and caregiver training. It was created under legislation in 2010 for caregivers of veterans injured post-9/11. Veterans eligible had to have sustained a serious injury, and they must be in need of personal care and enrolled in VA health care.

Shulkin said the review would focus on inconsistencies from one medical center to another on how the families are dropped from the program.

The VA denied any wholesale cuts to the size or funding of the program, NPR reported at the time.

In the statement Monday, Poonam Alaigh, acting VA under secretary for health, said the VA was “focused on process improvements.”

“Caregivers play a critically important role in the health and well-being of our veterans, and caring for an injured veteran is a labor of love,” she said.

During the VA review, medical centers will continue processing new applications for enrollment into the program.