VA hospitals across the country have more than 3,000 unwanted jobs 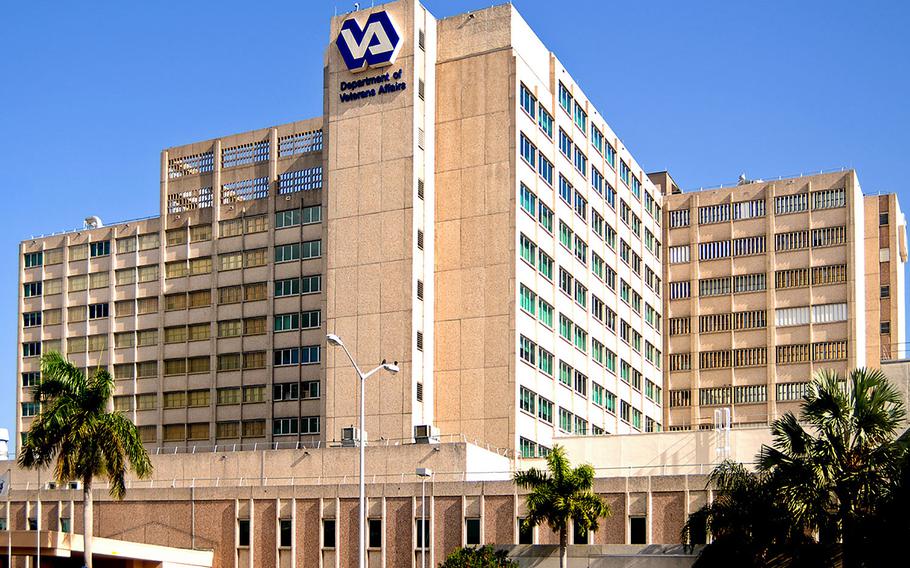 WASHINGTON — Thousands of jobs at Department of Veterans Affairs hospitals across the country remain vacant because VA leaders contend they can’t find qualified candidates who want them, an agency report released Thursday revealed.

Directors for 140 VA hospitals reported a total of 3,068 staff vacancies that they are struggling to fill because of a severe shortage of candidates, according to an annual VA Office of Inspector General report on staffing problems.

For the first time, the report included a breakdown of shortages for each hospital. However, the numbers don’t include all vacancies, but rather the ones the hospitals can’t fill.

A lack of qualified candidates is not the only reason that VA directors can’t fill some of their open positions. Most of the hospitals also reported they are unable to offer competitive salaries.

Undesirable hours and inflexible schedules were listed as other challenges. High turnover was a problem for about half of the hospitals.

“[One] facility stated that when a position had high turnover, it resulted in significant overtime, which resulted in even more turnover,” the report reads.

The Atlanta VA Health Care System in Decatur, Ga., reported the most shortages – 89, of which 76 are medical providers. The hospital with the fewest shortages was the West Haven, Conn., campus of the VA Connecticut Healthcare System, which reported only one job opening for a dermatologist.

Congress passed legislation in August last year requiring the IG to report the shortages for each hospital. Each facility director provided the number of shortages as of the beginning of 2018.

“There’s no question VA needs to look at its hiring and retention programs nationwide, which is exactly why the committee required this OIG report,” said Rep. Phil Roe, R-Tenn., chairman of the House Committee on Veterans’ Affairs.

VA Inspector General Michael Missal said the new data could help inform the VA about how to recruit for its hardest-to-fill jobs.

“This report should prompt meaningful discussions at both the local and national level about how to implement, support, and oversee staffing in VA medical centers that will result in the highest possible quality of veteran care,” Missal said in a prepared statement.

Carolyn Clancy, the executive in charge of VA health care, wrote in a response that the IG report was “very informative” and would support the agency’s staffing plans. She also said the VA was working to create a permanent “manpower office” by May 2019.

“Appropriate staffing allows a medical facility to function at its full potential,” IG official Nathan McClafferty said in a statement. “It is critically important that VA medical facilities are properly staffed to ensure veterans are provided the best possible health care.”

A House subcommittee is meeting June 21 to discuss the IG report and VA job vacancies in general. The hearing is titled, “More than just filling vacancies: A closer look at VA hiring authorities, recruiting and retention.”

“Clinician and other medical facility staff shortages are not unique to VA, but the committee is continuing to look for opportunities to improve the department’s hiring and retention programs,” Roe said.

The VA is the second-largest federal agency, with more than 360,000 employees. As of early March, there were 33,642 job vacancies across the VA, including open positions in the health care system, benefits offices and the National Cemetery Administration.