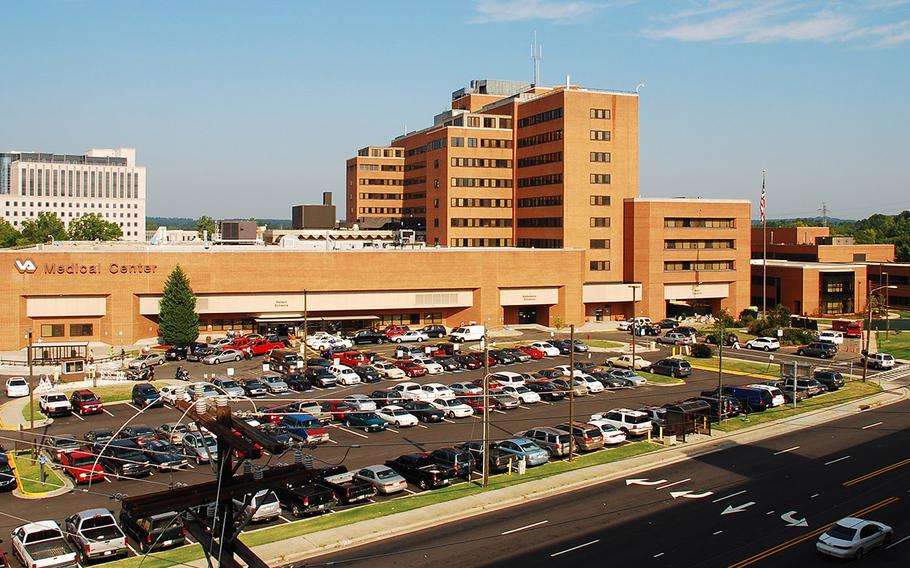 WASHINGTON — The Department of Veterans Affairs hospital in Durham, N.C., spent more than $1.3 million on medical supplies that it didn’t need or use, according to documents released Thursday by the U.S. Office of Special Counsel.

The Durham Veterans Affairs Medical Center purchased $385,000 in computer equipment in 2014, as well as about $1 million in items such as vital signs machines, dental chairs and cabinets that were discovered years later, unused and still in boxes.

“The equipment was stored in an off-site storage facility for several years with no plan in place to put the equipment into use, or to place it at another VA facility with a bona fide need,” reads a VA report to the Special Counsel in 2017.

The VA has now addressed the problems, Special Counsel Henry Kerner said. The investigative documents were publicly released Thursday because the office now considers the case closed, 15 months after the Special Counsel brought the problems to the attention of VA leadership.

During the past year, the Special Counsel had to ask the VA on multiple occasions to send more information to fully explain the situation – amounting to months of back-and-forth between the VA and the Special Counsel that Kerner said was “regrettable.”

“Our veterans deserve the very best medical care, but when equipment sits unused in storage, the VA is wasting taxpayer resources,” Kerner said in a prepared statement. “After a whistleblower revealed these purchases, the VA is finally taking steps to ensure that the medical equipment will be used to care for our veterans.”

In addition to the unused equipment, it was discovered last year the hospital stockpiled and used bottled water that expired in 2010, violating VA policy that bottled water be used within one year.

The hospital was ordered to dispose of the expired water and develop a plan to put the unboxed equipment into use in Durham or at another VA hospital. The VA Administrative Investigation Board found no violations of federal law.

The purchase of unneeded supplies was attributed to errors with how employees turned in equipment – problems that have existed for a decade. With thousands of items, employees didn’t properly record when they turned them in.

“Since 2018, there have been significant failures in the turn-in program that can be attributed in many instances to lack of employee/supervisory ownership and accountability,” one VA investigative report reads.

The logistical problems in Durham are analogous to issues discovered last year at the Washington DC VA Medical Center, where roughly $150 million in medical supplies were not inventoried. The VA Inspector General blamed the widespread and long-running issues in DC on a pervasive “culture of complacency.”