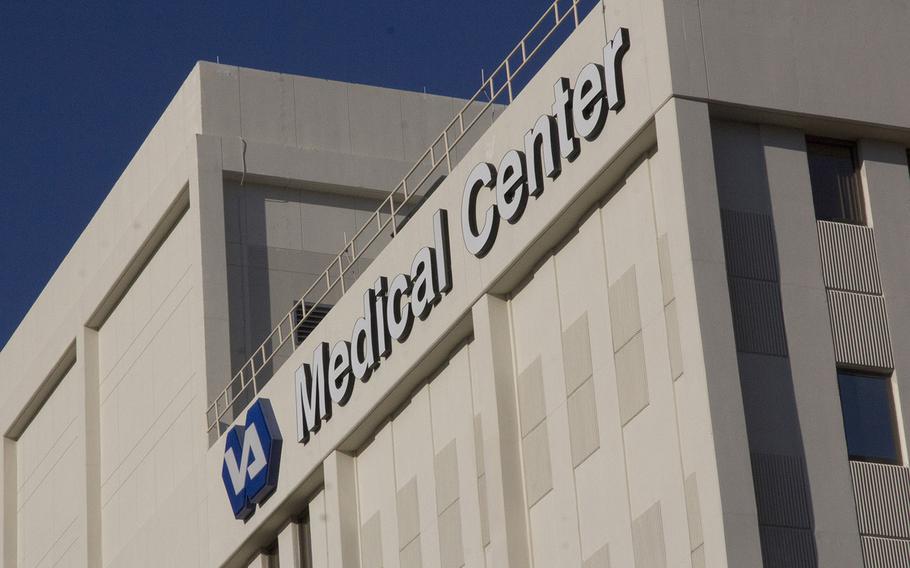 WASHINGTON — A Department of Veterans Affairs executive accused of giving false testimony about patient wait times to Congress will oversee the agency’s Phoenix hospital system – the epicenter of its nationwide scandal, the agency confirmed Friday.

Skye McDougall, the acting director of the VA’s Desert Pacific Healthcare Network, is tapped to be director of hospitals providing veteran care in Arizona, New Mexico and half of Texas beginning in November, said James Hutton, an agency spokesman. In sworn testimony to the House in February, McDougall said patients at Los Angeles VA hospitals had a four-day wait for appointments on average, despite a follow-up investigation by CNN that found it was about 48 days.

She will be responsible for shepherding Phoenix and other regional hospitals through an historic realignment ordered by VA Secretary Bob McDonald, who was appointed in 2014 to fix the agency after revelations it was hiding long and potentially dangerous patient wait times in Arizona and elsewhere.

“As the network director for (Veterans Integrated Service Network) 18, Dr. McDougall will ensure that each facility maintains continuity of operations and implements critical improvements to the delivery of care to veterans,” the VA said in a statement to Stars and Stripes.

The nationwide realignment of the hospital system, unveiled last winter, will eventually eliminate the 18th service network and the rest of the 23 VISNs, replacing them with a simplified system of five geographic regions. It is expected to ramp up over the coming year and be completed within two years, the VA said.

Sen. John McCain, R-Ariz., sent a letter to McDonald on Thursday, saying he was “extremely concerned” by the selection of McDougall to oversee hospitals in his state and asked the agency to reconsider.

“I believe that this selection does nothing to regain veterans’ confidence that the VA has been reformed in the aftermath of the tragic scandal during which veterans died waiting for care while senior VA executives collected monetary bonuses,” McCain wrote.

The VA said McDougall did not make a false statement when she told the House Veterans Affairs Committee wait times in L.A. were down to about four days.

The agency said it had used two methods to calculate wait times, which accounted for the difference in McDougall’s testimony and the CNN investigation.

In 2014, following reports of deaths in Phoenix, federal auditors discovered VA officials there and across the country used a variety of accounting methods to conceal long waits for health care, including keeping paper lists outside the official electronic schedule, listing next available slots as veterans’ desired appointment dates, and canceling and rescheduling solely to reduce the appearance of a wait.

Rep. Dan Benishek, R-Mich., who sits on the Veterans Affairs Committee, sent out a news release in March that referred to McDougall’s statement as false testimony.

“Was McDougall misinformed or was she deliberately trying to misrepresent wait times at the facility?” Benishek said at the time.

The Veterans Affairs Committee requested the VA inspector general launch an investigation this summer into McDougall’s comments. The IG was not immediately available to comment Friday.