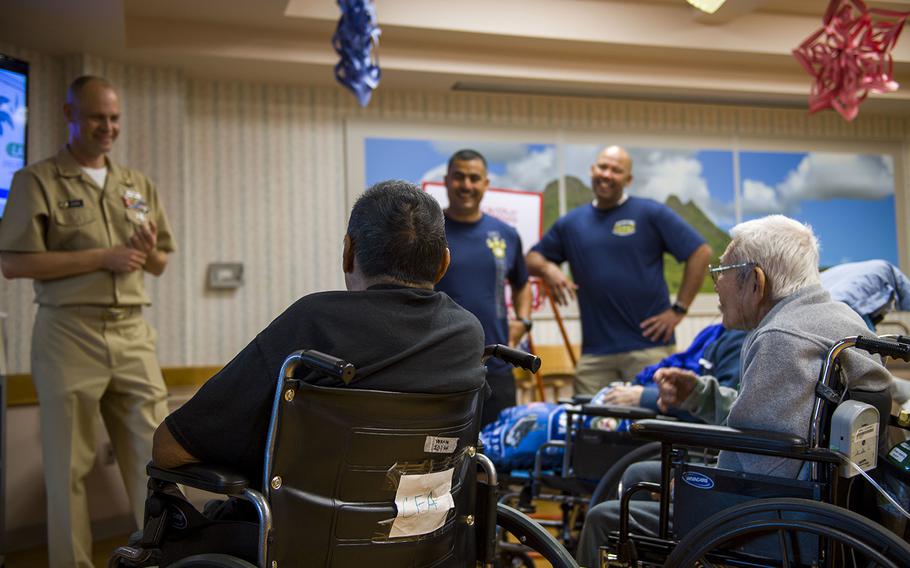 WASHINGTON — The Department of Veterans Affairs revealed its internal rankings of 133 VA nursing homes nationwide, allowing veterans and their families to see where their local facilities land in a one-to-five rating system.

The VA posted the performance ratings onto its website Tuesday and said it would update the information annually. The document lists nursing homes by the VA system with which they are associated. It shows one-to-five star ratings for staffing and quality, as well as ratings based on unannounced on-site surveys to each nursing home. Finally, each facility is given an overall rating.

Of the 133 nursing home listed, 34 earned five-star ratings overall, the highest given. Eleven had 1-star ratings, the lowest.

Acting VA Secretary Peter O’Rourke said the information would be used to “drive improvements across the VA nursing home system.”

Sixty of the nursing homes improved from 2017, and 73 experienced no significant change in quality, the document shows. One facility – the nursing home associated with the VA Black Hills Health Care System in Hot Springs, S.D. – dropped in quality during the past year but still earned a four-star rating.

The VA touted the disclosure of the ratings, claiming it was part of a larger shift toward “transparency and accountability” at the department under President Donald Trump.

Last year, the VA released one-to-five star performance ratings for its medical centers. The action was made under pressure following an investigation by USA Today that revealed the ratings were being withheld.

Other public disclosures made during the past year include the opioid prescription rates at VA facilities, wait times for appointments and lists of disciplinary measures that the VA has taken against its employees.