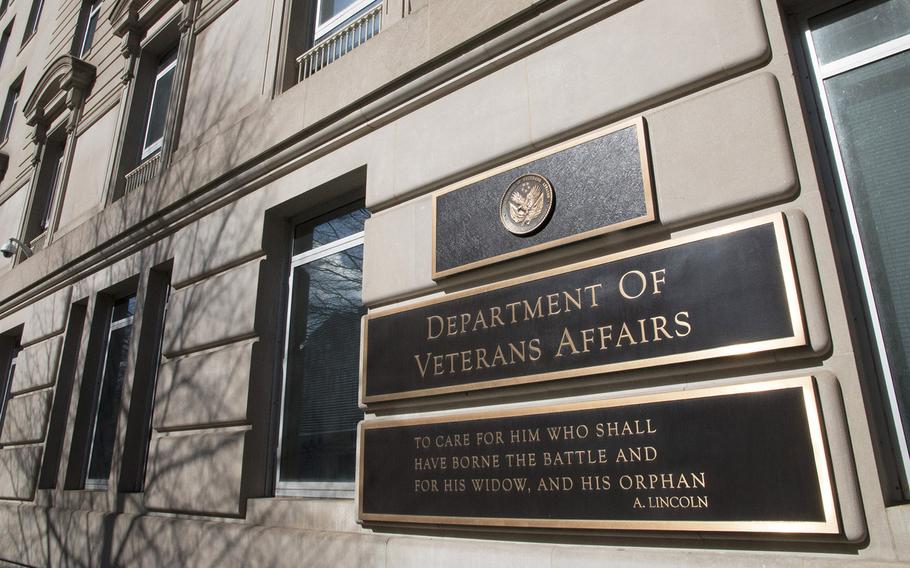 WASHINGTON – Thousands of veterans who started applying for new identification cards through the Department of Veterans Affairs in November won’t see them until April, according to the agency.

VA spokesman Curt Cashour said in January the cards were supposed to be mailed in early March. But on Friday, he said the agency is working with a vendor to approve samples of the new cards before printing them, and distribution has been pushed back to April.

“[W]e expect to complete this process soon so approved cards can be printed and mailed as soon as possible,” Cashour wrote in an emailed statement.

It’s another in a series of delays in distributing the new, free cards. The IDs are intended to help veterans prove their military history without having to carry their DD-214 certificates, which contain sensitive information. The new IDs do not replace VA medical cards or defense retiree cards, nor do they qualify as official government-issued identification.

High demand for the cards crashed a VA webpage in December, when some veterans were met with error messages or a webpage that failed to load. The VA temporarily stopped the online application process and asked veterans seeking new ID cards to leave their email addresses, stating they’d be notified when they could apply.

The VA began taking online applications again at the end of January.

Any veteran who served in the armed forces, including the reserves, and has an honorable or general discharge can request them. Veterans can apply at the vets.gov website and will be asked to create an online account.

Veterans who don’t want to wait for a printed ID can immediately download an image of their card directly from the VA website to either print or use on their mobile phones.

In 2015, Congress ordered the VA to create the cards to make it easier for veterans to receive certain benefits such as discounts at stores and restaurants.