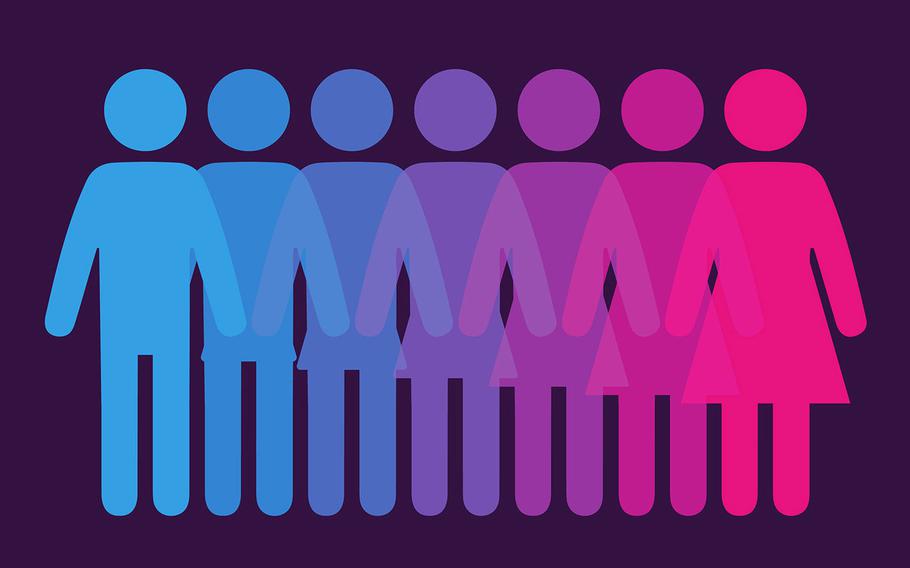 WASHINGTON — The Department of Veterans Affairs is considering whether to end a ban on gender reassignment surgeries for disabled veterans, and it is seeking public input.

Since 1999, the VA has excluded “gender alterations” from its medical benefits package. For another two weeks, the VA is taking comments about a proposal to remove that ban for veterans who have a high enough disability rating to qualify them for comprehensive medical care from the VA. Comments are being accepted through Sept. 7.

“VA will consider the comments received and determine the appropriate response,” said VA Press Secretary Curt Cashour. “Although there is no specific time frame required for this type of consideration, VA will announce any action it takes in the Federal Register.”

The VA said it began accepting comments in response to a petition it received in May 2016 under former President Barack Obama. At the time, the Transgender American Veterans Association petitioned the VA to offer medically necessary sex reassignment surgery to treat gender dysphoria, a condition that involves a conflict between a person’s physical gender and the gender with which they identify.

Citing the VA’s lack of response by 2017, the petitioners filed a lawsuit against President Donald Trump’s administration. The suit is ongoing in the U.S. Court of Appeals for the Federal Circuit. Harper Jean Tobin, director of policy for the National Center for Transgender Equality, said the court case likely prompted the VA to finally act.

“We believe this is a unique opportunity to force the department to make a decision about an issue that it has been avoiding, and to do the right thing for veterans,” Tobin said.

Until recently, many American health insurers marked gender reassignment procedures as ineligible for coverage. Then, the Affordable Care Act created laws prohibiting sex discrimination, including transgender discrimination. Some states passed laws preventing the procedures from being excluded from their benefits packages. Most large employers also moved to lift the restrictions, Tobin said.

“It seems like the VA is the lone holdout hanging onto this exclusion,” said Zander Keig, a Coast Guard veteran and transgender man.

Keig is a clinical social work case manager at the Naval Medical Center in San Diego, where he handles a caseload of about 100 transgender servicemembers.

Trump’s transgender ban would overturn the Obama administration’s decision in 2015 to lift the prohibition on transgender servicemembers. For now, the Pentagon has been blocked from instituting that ban by federal judges, who are considering four lawsuits brought by organizations representing transgender individuals.

Pentagon spokespersons have declined to discuss the issue, citing the ongoing litigation.

New VA Secretary Robert Wilkie led the Pentagon’s office of personnel and readiness when Trump attempted to implement the ban on transgender troops. Senators questioned Wilkie about his involvement during summer when they were considering his nomination to lead the VA.

In a written statement to senators, Wilkie denied playing a role in developing the ban. He recused himself and had “no role in the formulation of that policy,” he wrote.

“I assure you that all veterans, regardless of race, gender or sexual orientation, will be treated with the respect and support they deserve,” Wilkie wrote. “VA is proud to provide care, benefits and other VA services to all veterans, including transgender veterans.”

Though Wilkie indicated he would not strip VA benefits from transgender veterans, he didn’t specifically address the agency’s existing ban on gender reassignment surgeries.

But Keig is optimistic.

“It’s already happening at [the Defense Department],” he said of the surgeries. “It makes sense the VA would follow suit, because they’re going to be called upon to provide continuing services.”

Transgender veterans who qualify to receive all their medical care from the VA might be forced to decide between paying for the surgeries out of pocket or going without them, she said.

“Sometimes they go to great financial hardship or go without the care their medical providers have recommended, which can really harm their health in the long run,” Tobin said. “That’s why having access to treatment is so important.”

As of Thursday, the VA had received more than 1,600 comments about the proposal to lift the ban. Commenters against the idea doubted the effectiveness and need of gender reassignment surgeries. Others argued taxpayer dollars shouldn’t be used to pay for them.

“Forcing taxpayers to pay for exorbitantly expensive gender reversal surgery for veterans is unbelievably irresponsible,” one person wrote. “Our country needs to focus on true health care needs that improve the quality of lives of our veterans.”

People wanting to submit a comment can file one online at regulations.gov.