VA chief of staff steps down 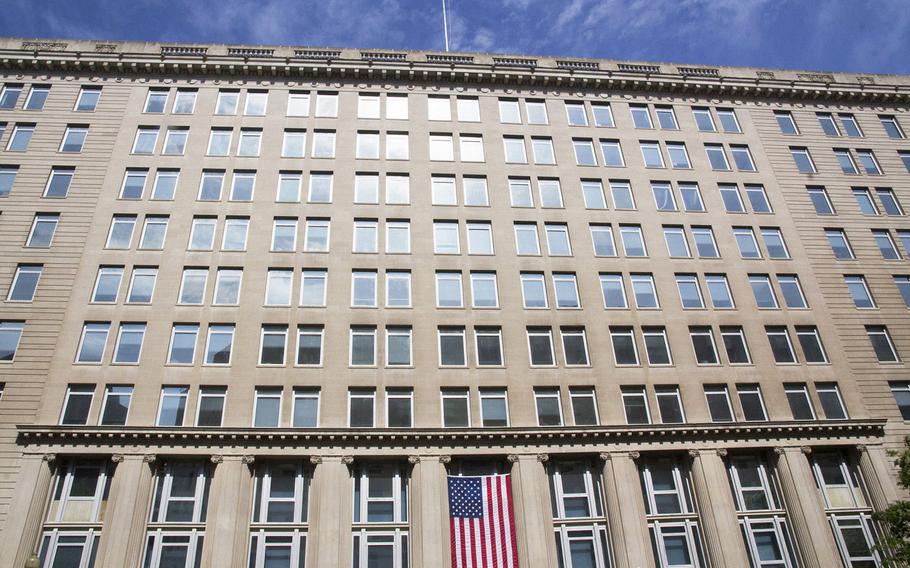 WASHINGTON — Department of Veterans Affairs Chief of Staff Robert Snyder announced his retirement this week after just more than one year of overseeing day-to-day operations at the agency, the VA confirmed Friday.

Snyder will step down March 4. Vivieca Wright-Simpson, chief of staff for the health care arm of the VA, will take over the position on an interim basis, VA Secretary David Shulkin said in a written statement.

Snyder filled in as acting VA secretary for about one month after President Donald Trump took office Jan. 20 and before the Senate confirmed Shulkin as the new VA secretary on Feb. 13.

When Trump implemented a temporary federal hiring freeze just days into his administration, it was Snyder who responded by exempting nearly 100 positions, which allowed the VA to continue hiring for about 37,000 of 45,000 vacancies in the agency.

“Bob has been committed to making the transition from one administration to the next as smooth as possible,” Shulkin said. “During the time of transition, Bob stepped in as acting secretary, and true to form, he continued to make tough calls, putting veterans first. VA employees and veterans alike owe him gratitude for his many years of service and contributions.”

Snyder served 26 years in the Army and has held a faculty position at the United States Military Academy at West Point. He graduated from West Point in 1981 and went on to obtain master’s degrees from the Massachusetts Institute of Technology and the National War College.

Shulkin called Wright-Simpson a “trusted leader” who is “well suited” to step in as an interim chief of staff. She’ll take over the role effective Sunday.

As chief of staff of the VA health care system, Wright-Simpson worked closely with Shulkin, who worked as undersecretary of health before becoming VA secretary.

Also on Friday, Shulkin announced Scott Blackburn would be the VA’s new acting deputy secretary starting Sunday. He is executive director of the MyVA task force. Blackburn, an Afghanistan War veteran, told Stars and Stripes in January that McDonald had inspired him to begin working at the VA.

The VA did not announce who would take over leadership of MyVA as Blackburn leaves the position.