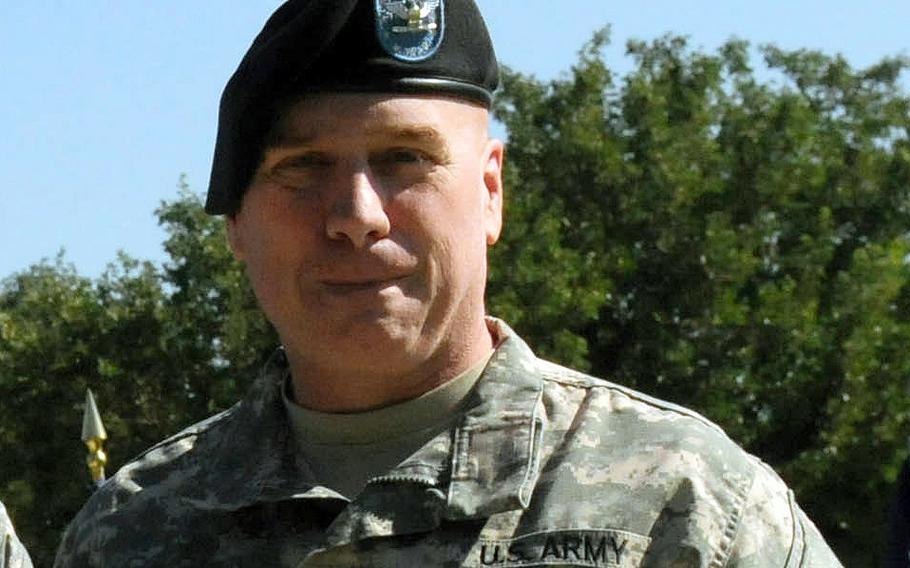 WASHINGTON – The Department of Veterans Affairs on Friday appointed a new director to lead its troubled flagship hospital in Washington, which was recently designated among the agency’s lowest-performing facilities after officials deemed conditions deteriorated to a critical level.

Michael Heimall will become the new director of the Washington, DC VA Medical Center effective Sunday. Heimall is a former Army officer who worked as director of Walter Reed National Military Medical Center in Bethesda, Md., from 2015 to 2017.

The Washington medical center provides care to more than 121,000 veterans and operates on a budget of $610 million.

“Michael’s proven experience is what we need to continue to stabilize and make further improvements at the medical center,” VA Secretary Robert Wilkie said in a statement. “I believe our employees, volunteers and veterans will greatly benefit from his strong leadership.”

The DC hospital has been without a permanent director since April 2017. At the time, former director Brian Hawkins was fired in the fallout from a VA Office of Inspector General investigation that revealed veterans were being put at unnecessary risk because of supply shortages.

Since then, the hospital has been led by two temporary directors, retired Army Col. Larry Connell and Adam Robinson, director of the VA Maryland Health Care System.

Connell, who previously worked as part of President Donald Trump’s transition team, led the Washington facility for one year. He was reassigned in April amid an investigation into whether his appointment to the position broke federal protocols.

Robinson was assigned to lead the Washington hospital for 120 days, which ended in August. Hospital Chief of Staff Charles Faselis took over after Robinson returned to Maryland.

The VA said Aug. 7 that it had identified a new permanent director for the job.

Heimall will be responsible for improving widespread problems at the hospital, which were detailed in a scathing report from the VA inspector general in March. The IG described a “culture of complacency” that allowed failures to persist for years, putting veterans at risk and weakening core functions of the hospital.

At the time, the IG made 40 recommendations to fix the hospital. As of Wednesday, 32 of them hadn’t been completed, according to emails obtained by Stars and Stripes.

In July, the hospital was designated “critical” and put under administrative review. The greatest areas of concern were patient access, mental health, employee satisfaction and “avoidable adverse events.” Because of the designation, senior VA leaders receive monthly briefings on the hospital’s condition.

Last week, the Washington hospital was added to a list of worst VA facilities based on performance data, such as death rates, patient satisfaction and efficiency. It was given a one-star rating, the worst possible rating in a one- to five-star system.