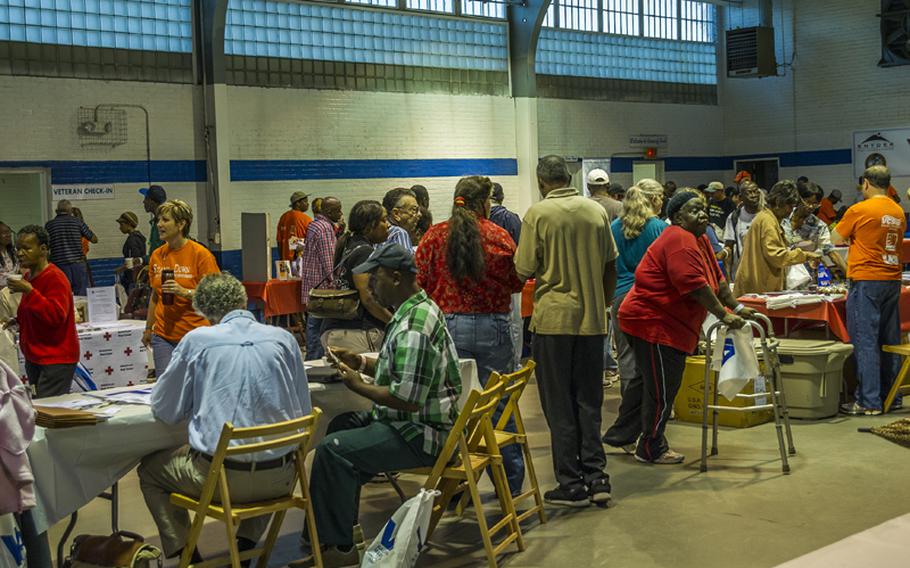 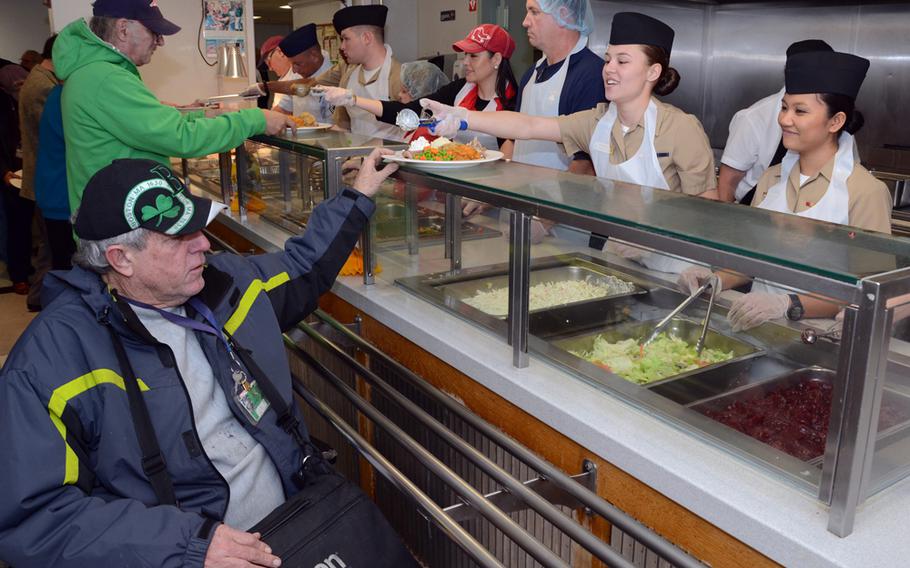 The new pledge commits $300 million each in fiscal 2014 and fiscal 2015 for the grants, which are designed to provide a safety net for low-income veterans struggling with permanent housing.

VA awarded $300 million in grants last summer as part of the program. Officials said the money helped more than 39,000 veterans and 23,000 of their family members.

Advocates have said the direct support to outside nonprofits and the program’s “housing first” model have been key in helping homeless veterans. Many of the aid recipients are veterans who are not yet homeless, but could end up on the streets without intervention.

The department has set a public goal of ending veterans homelessness by the end of 2015.

According to the Department of Housing and Urban Development annual point-in-time count released in November, the number of homeless veterans across the country dropped to 57,849 in January 2013, down about 20,000 from four years earlier.

Department officials said the success of the SSVF program made continuing it an obvious choice, but officials wanted to publicly commit the fiscal 2015 money as well to provide continuity and planning for the larger homeless effort.

In a statement, VA Secretary Eric Shinseki said partnerships with community groups are key in helping all veterans.

“We are making good progress towards our goal to end veterans’ homelessness,” he said, “but we still have work to do.”

More information about the program can be found at www.va.gov/homeless/ssvf.asp.