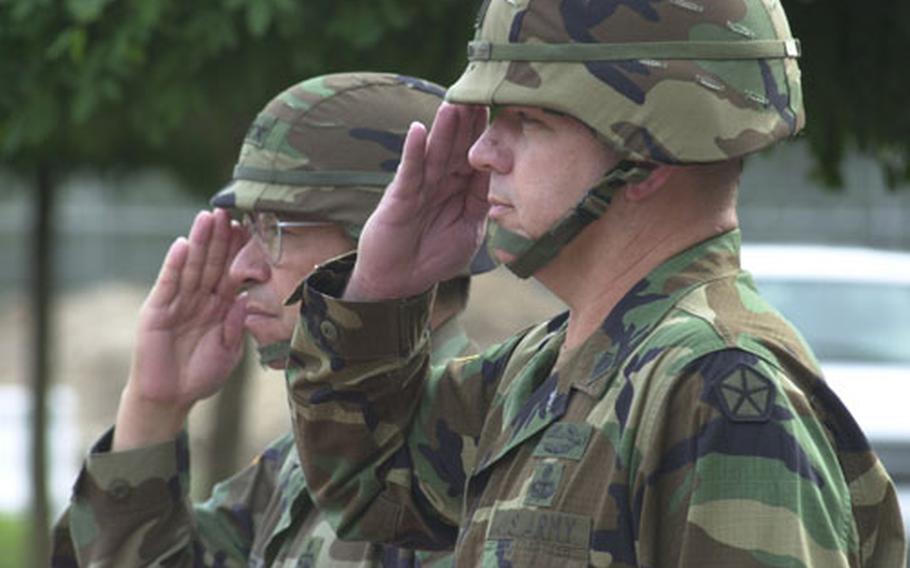 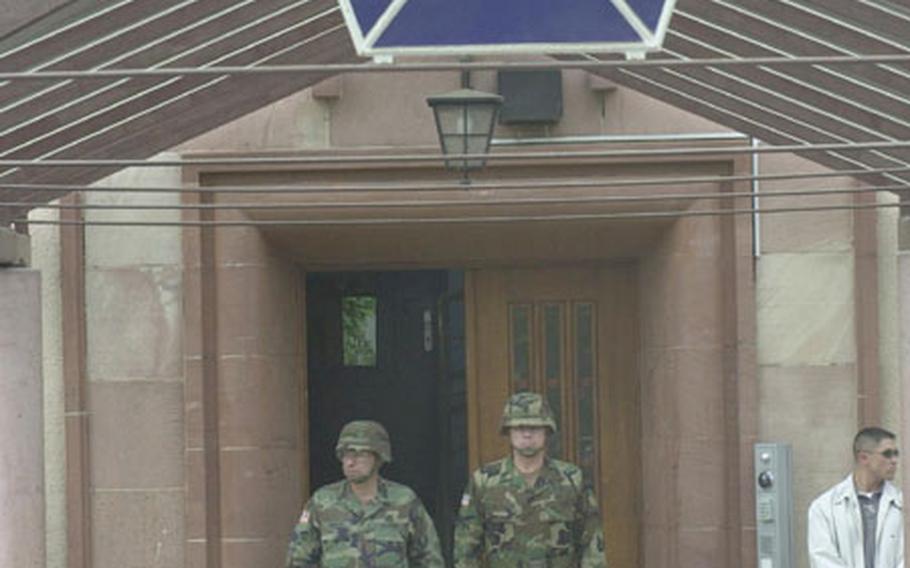 Bush joins the corps shortly after returning from more than a year of combat duty in Iraq as the command sergeant major of 1st Armored Division.

Sanchez should know. The two went to war together when Sanchez was the commander of 1st AD. Sanchez pinned on a third star and took over command of the corps after the fall of Baghdad. Although the corps returned from Iraq in February, Sanchez stayed through the spring as the leader of coalition forces.

Through it all, Sanchez continued to lean on Bush as a trusted adviser, especially after V Corps Command Sgt. Maj. Kenneth Preston was given the nod to take over the top enlisted post for the entire Army in December.

Bush arrives in Heidelberg at a critical time. Most of the corps&#8217; units have either just returned from Iraq or are currently there.

Meanwhile, top leaders have announced massive reductions to forces in Europe and the closure of scores of bases in the coming years. Even the corps headquarters will merge with U.S. Army Europe, currently the top Army command in Europe.