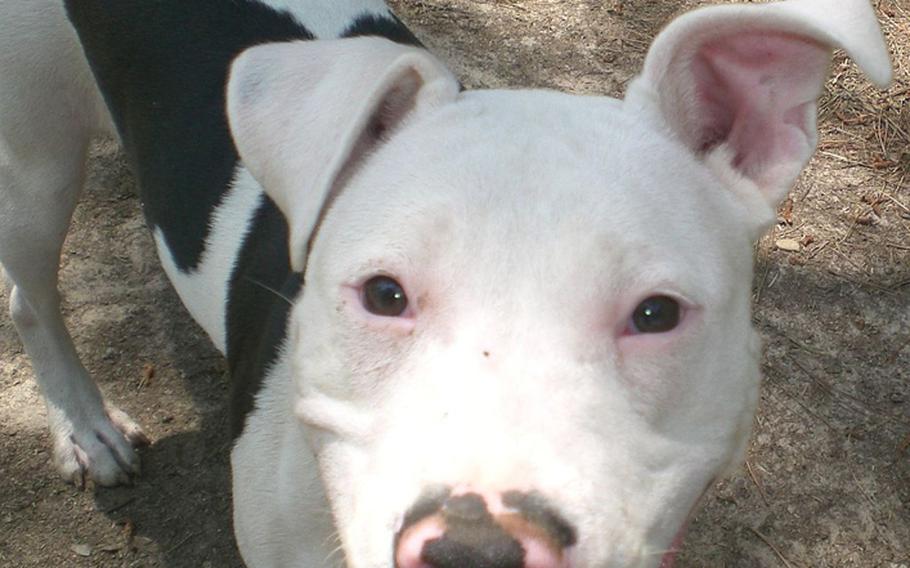 English bulldogs, pit bulls and American Staffordshire terriers are among the 10 breeds banned by the carrier, according to United&rsquo;s website.

The policy change was enacted when United merged with Continental Airlines on March 3 and adopted Continental&rsquo;s PetSafe program.

United&rsquo;s adoption of the PetSafe program caused quite a stir last month when it was determined that military families would be forced to pay much higher fees to transport their pets on the federally contracted carrier. Following thousands of complaints, United waived the fees for military members.

However, there will be no waiver to the breed restrictions, United spokeswoman Mary Ryan said.

&ldquo;United does not accept certain breeds of dogs based on previous transport-related situations &hellip; Additionally, United reserves the right to refuse any animal that displays aggression or viciousness at the time of tender,&rdquo; she wrote in an email.

The restriction is troubling for servicemembers and their families because those traveling on official duty are often booked to fly United at a reduced cost to the military. They are then responsible to pay to transport their pets. Prices for pet shipping companies in Japan vary depending on pet size, weight and destination but can reach upward of $4,000 for a large dog that is banned under the policy.

Pit bulls are a popular breed of dog among servicemembers.

Tiffany Jackson of the Okinawan American Rescue Society said she has personally rescued about 20 pit bulls in the past three years that were abandoned on the island. Now because of this policy change, she fears there with be more, she said.

Jackson owns two pit bulls. She said the dogs she sees come through, even after abuse, are loyal, loving, and are good with children. She has traveled from Okinawa to Germany and back on official orders with her dogs with no problems.

&ldquo;That&rsquo;s ridiculous,&rdquo; she said when she heard about the restriction. &ldquo;It&rsquo;s sad what&rsquo;s done to them.&rdquo;

Mary Seward-Yamada, who runs Camp Canine Okinawa, a service that arranges pet transportation for troops, said pets left behind by their American owners in Japan are usually euthanized quickly unless they are rescued.

Seward-Yamada said these breeds have been singled out by airlines before. Delta has a similar restrictive policy, according to its website.

Experts say there are options for servicemembers.

Patriot Express flights &mdash; while often inconvenient and unreliable &mdash; charge anywhere from $110 to $336 to fly a pet from Europe and the Pacific. And Seward-Yamada said she recommends Japanese commercial carriers to the States because they have the best service.

Servicemembers and their families are not the only ones affected by the restrictions, however. A petition was started on Change.org about a month ago to overturn the breed restrictions and has more than 34,000 signatories to date.

&ldquo;Dangerous dog policies should be implemented with reference to each individual dog&rsquo;s behavior, not their &lsquo;breed,&rsquo;&thinsp;&rdquo; wrote one signee. &ldquo;These breed-based policies have been shown over and over again to be ineffective.&rdquo;

Ryan said that determination of breed, age, weight, and other specifications of the pet in question is confirmed by the pet&rsquo;s health certificate, which must be done within 10 days of travel.

More information is available on the United Airlines website.