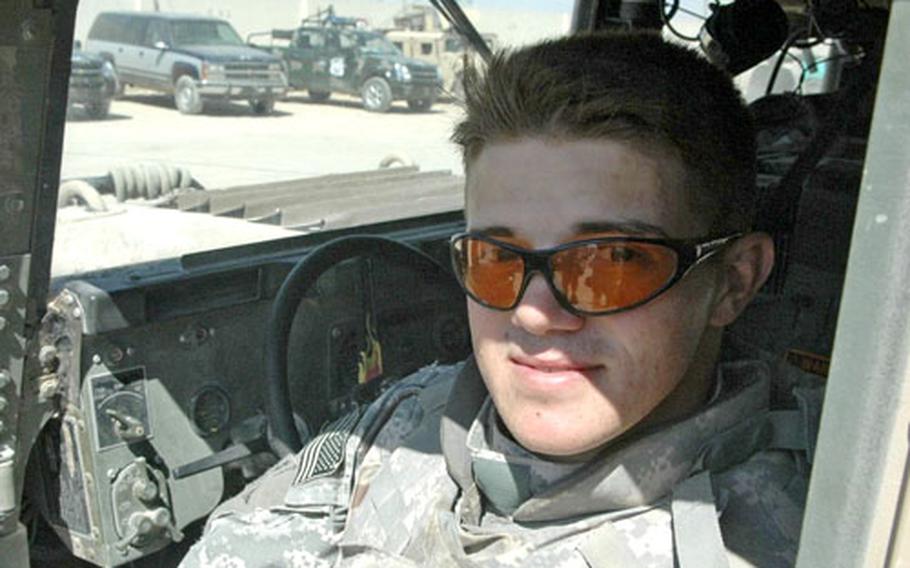 Sgt. Bradley Thuma, 22, of Fayetteville, N.C., said recently that he has enjoyed his deployment in Najaf. (Monte Morin / S&S)

Sgt. Bradley Thuma, 22, of Fayetteville, N.C., said recently that he has enjoyed his deployment in Najaf. (Monte Morin / S&S) 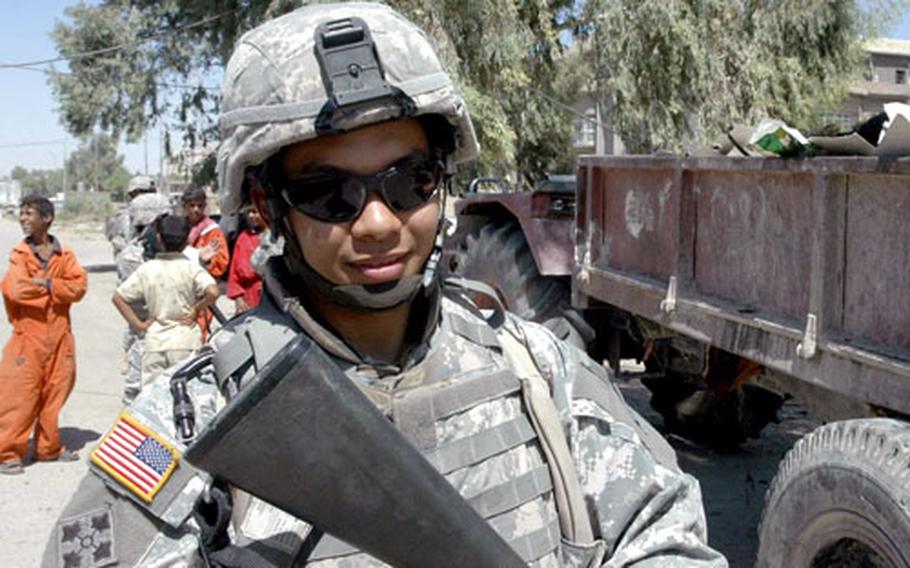 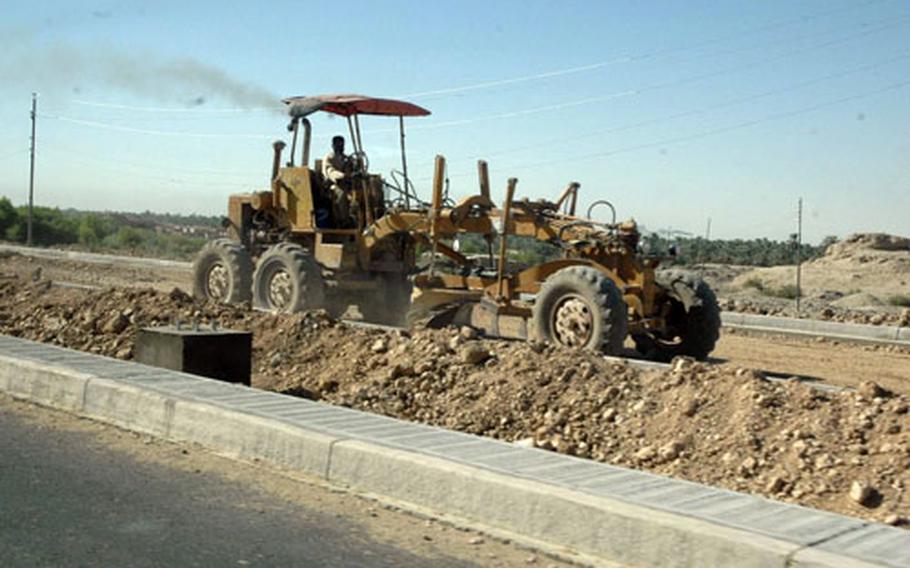 NAJAF, Iraq &#8212; Sitting behind the wheel of a Humvee gun truck recently, Spc. Mary Robinson said she was pleasantly surprised by the reception she and the rest of her Scout Platoon colleagues have received in this Shiite Muslim holy city.

For most of the last year, Robinson&#8217;s unit &#8212; the 3rd Battalion of the 16th Field Artillery Regiment, 2nd Brigade, 4th Infantry Division &#8212; has helped train Iraqi army soldiers and navigated the stormy and fractured world of Shiite politics in this city of more than 1 million.

Now, as the battalion prepares to leave Najaf and shut down the once bustling Forward Operating Base Duke, many soldiers said they&#8217;re thankful for their comparatively peaceful tours in Iraq.

When the 3-16 leaves in the coming weeks, it will hand its area of operations over to the 2nd Battalion, 1st Brigade of the 8th Iraqi Army Division &#8212; a unit whose members distinguished themselves during the Mahdi Army uprising two years ago and, more recently, during fighting with Shiite militias in Diwaniyah and Karbala.

Unlike Baghdad, where sectarian violence has resulted in the deaths of scores of Iraqis each day, or western cities like Ramadi, where a persistent Sunni Muslim insurgency has targeted U.S. soldiers with roadside bombs and snipers, violence in and around Najaf is less common.

The city also is unique in that violence here is the result of competing Shiite political groups who are vying for supremacy. In addition to fighting each other, they launch periodic attacks on U.S. patrols and convoys with particularly deadly roadside bombs.

To date, the 3-16 has had six soldiers killed by roadside bombs. Five of them died Jan. 5, when a roadside bomb struck a Humvee that included, among other personnel, the unit&#8217;s operations officer and a battery commander.

Despite those losses, unit soldiers said they felt relatively safe in the bustling city.

Unlike those Iraqi cities that have made little economic progress in the past three years, religious tourism and financial aid from the U.S. and Iran has made Najaf financially strong. Public works projects and private housing developments are evident throughout the city and the provincial capital is one of the few Iraqi cities with a network of newly paved roads. Other projects under way include a massive electric power facility and an international airport.

The city still has its problems. In addition to Shiite infighting, the police are widely viewed as being corrupt. Also, some question the wisdom of withdrawing U.S. troops entirely from the city.

They say that the presence of units like the 3-16 have kept bloodshed between different Shiite militia groups in check, and that the absence of U.S. troops may, down the line, result in greater bloodshed. They also say that because Najaf is the cultural and religious heart of Iraq&#8217;s Shiite-led government, it&#8217;s important to maintain close ties to the area.

&#8220;It is not good that coalition forces are leaving here,&#8221; said an Iraqi interpreter who identified himself only as Ali. (Iraqi interpreters who work with U.S. forces do not give their last names for fear of retribution from insurgents.)

&#8220;It is a mistake. The coalition wants to end sectarian violence in Baghdad. Well, this is the place that controls half of those who are responsible for that violence. They need to stay here.&#8221;