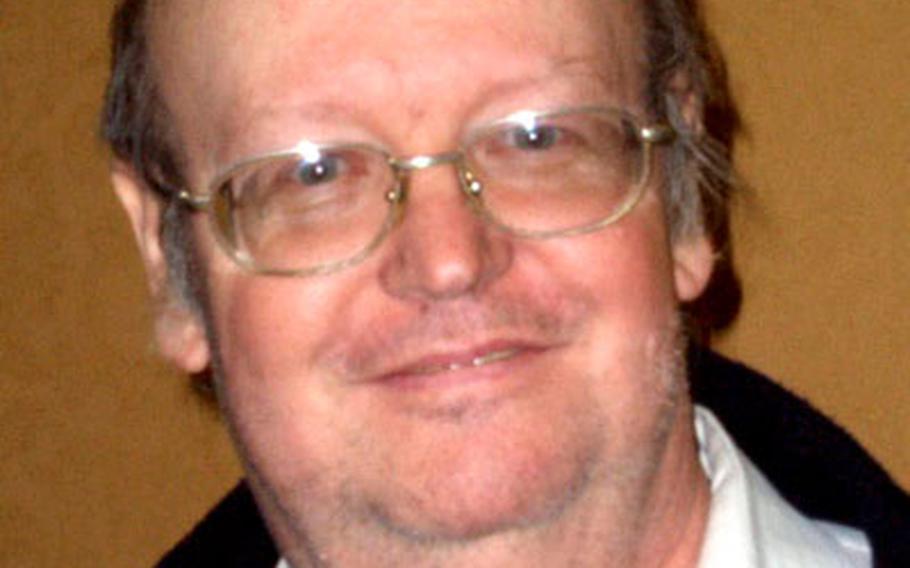 The series, in its 10th year, presents timely and interesting topics each term by UMUC faculty for the military public. Friday&#8217;s lecture grew out of discussions Garretson had with other faculty over Dokdo Island, claimed by South Korea and Japan. Japan refers to the island as Takeshima.

Countries have powerful reasons to maintain their claims, Garretson said. National boundaries extend 12 miles to sea, but under international law countries can claim fishing and mineral rights for 200 miles around a territory.

Disputes also play up national solidarity, he said. A weak government can use disputes to stir up nationalism and gain domestic political support.

But no factor is as dramatic and persistent as nationalism, especially in East Asia.

Under international law, one major argument for a country&#8217;s ownership is occupation. In Dokdo, South Korea has a small police unit on the otherwise deserted island.

Japan and Russia have both controlled the Kuril islands in the past and both claim they are geographically connected to their own countries.

Treaties and agreements also determine ownership under international law, but either can be vague or nonexistent. Japan and Russia never addressed ownership of the Kuril islands by never signing a peace treaty, Garretson said.

Korea claims it controlled Dokdo when the country was annexed by Japan. Therefore, the agreement to restore Korea included Dokdo. Japan claims the island was occupied by Japan prior to and separately from Korea.

There is no international body to rule on the disputes, unless both countries agree to go to the World Court. South Korea would be reluctant to do that since it believes the island isn&#8217;t even in dispute, Garretson said. And there&#8217;s no one to enforce World Court decisions. And if a country relinquishes its claim in one place, it sets a precedent for other territorial claims, which could be an issue for Japan.

Garretson concluded by saying it&#8217;s easier for countries to maintain the status quo, protesting disputes but doing nothing. As such, the protests and high emotions are likely to continue. &#8220;The territorial things get entangled with other political and nationalism issues,&#8221; Garretson said. &#8220;Because part of what defines a state is territory.&#8221;