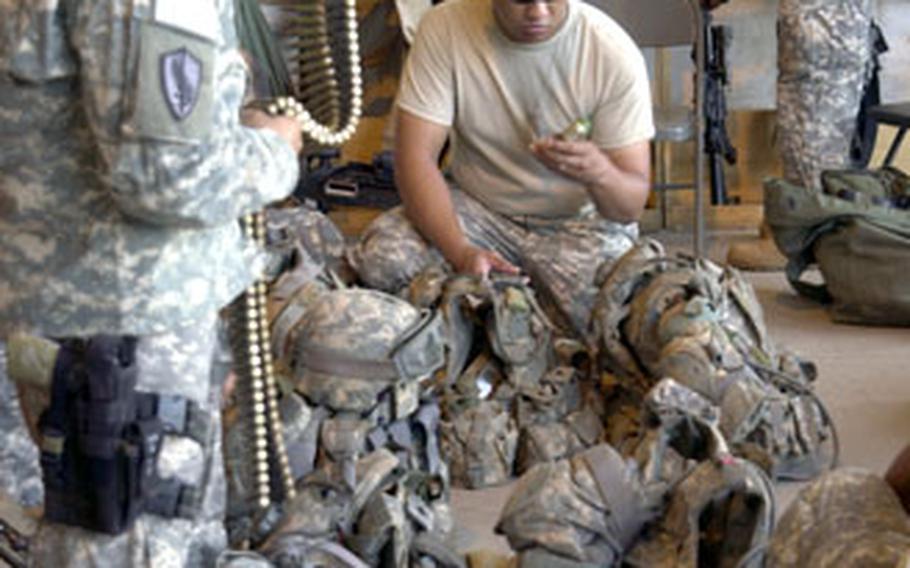 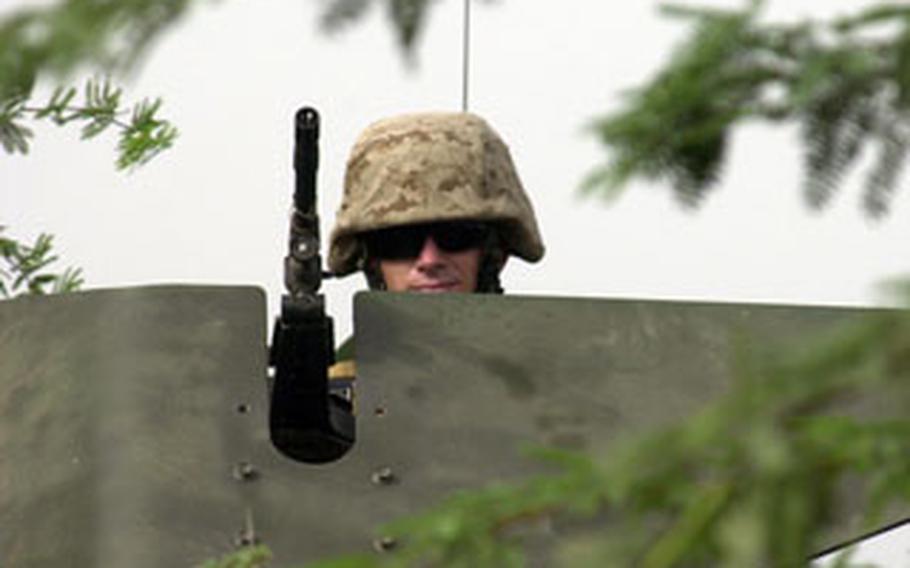 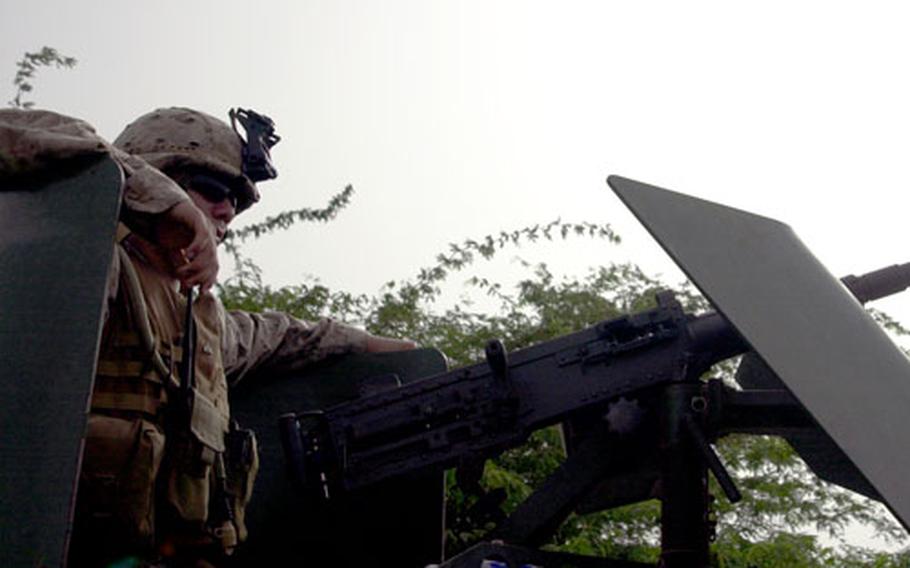 The planned expansion of Camp Lemonier, the Djiboutian base that headquarters the U.S.-led Horn of African anti-terror task force, is necessary both for more security and more housing area for the troops assigned there, military officials said late Friday.

Earlier in the week, the U.S. military announced it had reached an agreement with the Djiboutian government to expand the camp from 88 acres to nearly 500.

The new lease is for a five-year period, but U.S. officials would not disclose the cost of the lease.

&#8220;Camp Lemonier and Djiboutian government have a bilateral agreement not to discuss dollar figures about the lease,&#8221; Marine Lt. Col. Joseph Moore, the camp&#8217;s executive officer, said in an e-mail response to Stars and Stripes.

Djiboutian officials could not be reached for comment, but various watchdog groups have reported that the annual lease costs since U.S. forces took control of the camp in late 2002 has been in the tens of millions of dollars.

The task force currently includes some 1,500 military and civilian personnel; some teams use the base when not working &#8220;downrange&#8221; in countries such as Kenya, Ethiopia and Yemen.

But many of those stationed at Lemonier are permanent party, most living in climate-controlled tents.

The expansion of the base will allow all permanent personnel to live in containerized housing, officials said.

While several officers interviewed at Camp Lemonier last month said an expanded number of troops is possible, U.S. officials would not say whether the expansion was directly related to any such plans.

&#8220;The Task Force is one of several tenant organizations on camp,&#8221; Moore wrote. &#8220;Expansions of those organizations are according to their individual requirements.&#8221;

Combined Joint Task Force Horn of Africa began with around 800 personnel and has grown to its current 1,500, according to a history provided by the command. Camp Lemonier is also home to a Marine Corps command and other units.

&#8220;Since the camp was established under MARCENT, there has not been one terrorist attack in the Horn of Africa, although there have been many attempts,&#8221; Sattler was quoted as saying in a military news release.

The camp&#8217;s new commander, Navy Capt. Robert Fahey, said guiding the expansion would be one of his priorities.

That means everyone on staff will be living in [containerized living units] within eight months to a year,&#8221; he said. Expansion plans also include a network of new roads.

The outgoing commander of the base, Marine Col. Gerard Fischer, said the base faces challenges in competing for funding in the current military environment.

The new five-year lease for Camp Lemonier is also renewable for an additional five years after that, officials said.