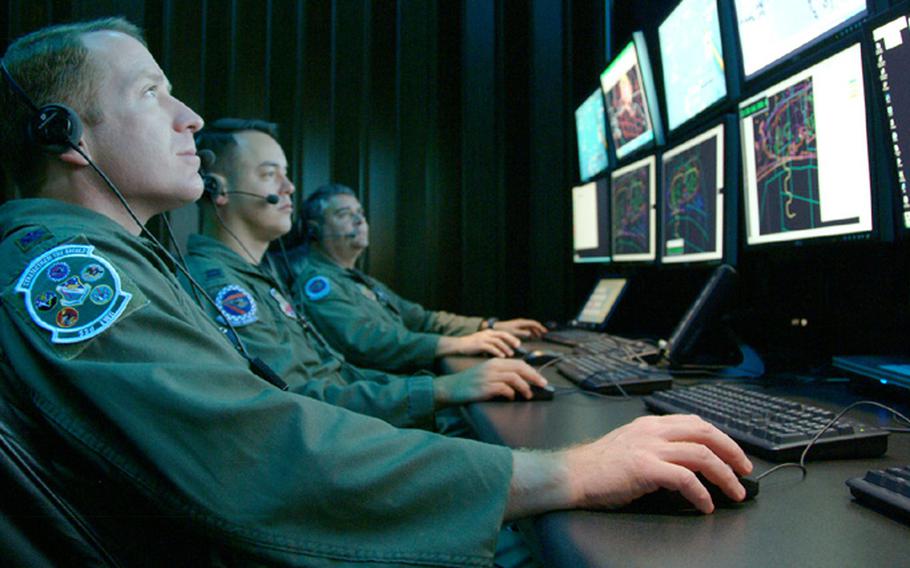 STUTTGART, Germany &mdash; The United States will join the NATO Cooperative Cyber Defense Centre of Excellence during a formal ceremony scheduled for Thursday at the center&rsquo;s headquarters in Estonia, a country that experienced a massive cyber attack that disabled websites of numerous government institutions in 2007.

The cyber center, which was established one year after that high-profile attack, now includes 10 nations. The center&rsquo;s objective is to help NATO&rsquo;s efforts to bolster defense capabilities in the face of cyber threats.

&ldquo;Our vision is to be the main source of expertise in the field of cooperative cyber defense by accumulating, creating and disseminating knowledge in related matters within NATO, NATO nations and partners,&rdquo; according to the center&rsquo;s mission statement.

For the past three years, the center has aimed to accomplish that goal by hosting technical courses, workshops and cyber defense exercises.

In addition to the U.S., Poland also is a new partner at the cyber center. As one of the 10 sponsoring nations, the U.S. must provide experts to work at the center and contribute to a shared budget. Estonia, Latvia, Lithuania, Germany, Hungary, Italy, Slovakia and Spain also are contributors.

U.S. European Command has had one officer assigned to the center since 2008 on a voluntary basis, according to U.S. officials. However, now that the U.S. has officially joined, it is looking at ways to bolster its contribution.

&ldquo;We hope to expand from one uniformed military official on staff, and are currently looking at ways we can do that,&rdquo; said Michelle Schohn, a U.S. embassy spokeswoman in Estonia.

While the center provides NATO with various services, it is not an operational center and does not fall within the NATO command structure, according to the center&rsquo;s website. Instead, the focus is on education, research and development and sharing lessons learned with the NATO alliance.

Cyber security emerged as a central part of the NATO mission when it was included in the alliance&rsquo;s new &ldquo;Strategic Concept,&rdquo; which was agreed to at the 2010 NATO summit in Lisbon. And in June, NATO defense ministers approved a revised cyber policy with a more centralized approach to cyber defense focusing on preventing attacks and building resilience.

As a result, the alliance plans to accelerate its efforts in training and education through its existing schools and the cyber defense center in Estonia, according to NATO.