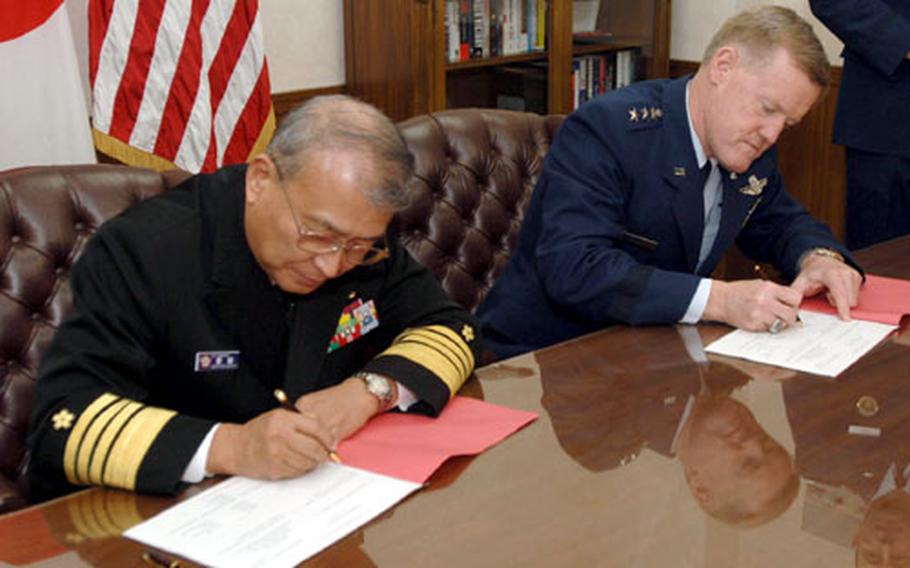 YOKOTA AIR BASE, Japan &#8212; The U.S. military and Japan Self-Defense Force will stage Keen Edge and Yama Sakura next month as part of a tandem exercise for the first time.

The command-post exercise aims to increase combat readiness and the troops&#8217; ability to work with each other. Some 3,100 Americans and 1,350 Japanese are to take part in the training.

Yama Sakura is a computer-simulated exercise aimed at strengthening military operations and ties among the U.S. Army and Marine Corps and Japan Ground Self-Defense Force. That phase is to unfold Feb. 9-15.