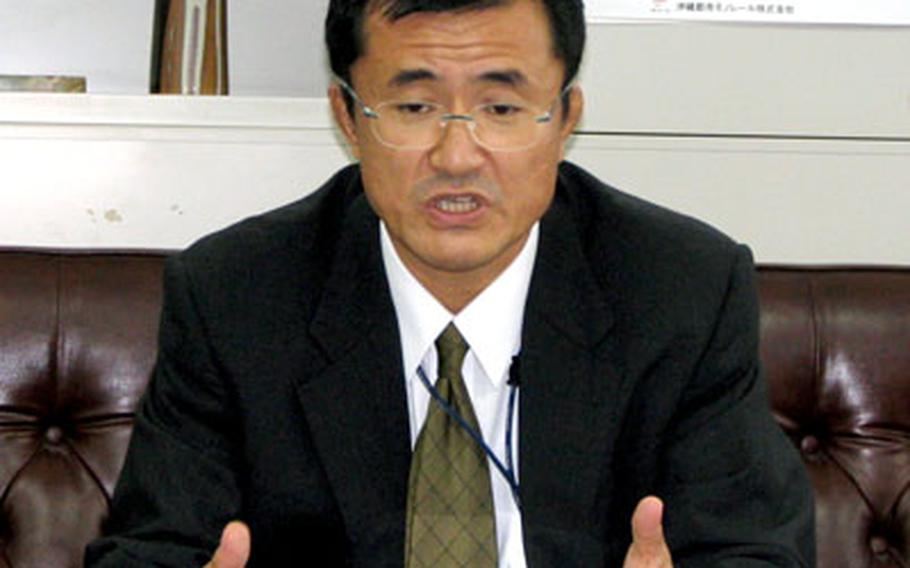 NAHA, Okinawa &#8212; U.S. and Japanese officials agreed Tuesday to hold joint disaster drills on Okinawa at least once a year to better coordinate their response to accidents involving military aircraft outside the bases.

The drills are part of a plan to &#8220;minimize the damage to the local area and to regain the quietness of the community,&#8221; said Koki Kirihara, director for Crisis Management in Okinawa, following the closed-door meeting.

It was the first gathering of the Okinawa Crisis Management committee &#8212; 39 representatives from all U.S. services as well as Japan and Okinawa agencies. Of the 39, 15 represented the U.S. military.

The committee was formed in response to confusion at the scene of the crash of a Marine CH-53D Sea Stallion helicopter on the Okinawa International University campus on Aug. 13, 2004. Okinawa officials complained that Marines kept local police and firefighters from the crash scene and barred them from on-site crash investigations.

The guidelines give Japanese officials more control of the crash sites. They call for Japanese authorities to control the outer periphery of a crash scene to maintain order. Representatives of both U.S. and Japanese agencies involved will jointly control the access points and inner periphery.

The crisis committee met for about five hours, Kirihara said.

Kirihara said participants agreed to share information about any hazardous materials that might be involved in an accident and hinder rescue and firefighting operations. He said both sides also acknowledged that they must assure all personnel responding to such accidents are well-acquainted with the guidelines.

&#8220;We also confirmed that Okinawa police and the relevant U.S. military officials should maintain direct contact and share necessary information, since the police are to take an essential role in responding to such accidents,&#8221; Kirihara said.

Committee members also agreed that the group should meet at least once a year.