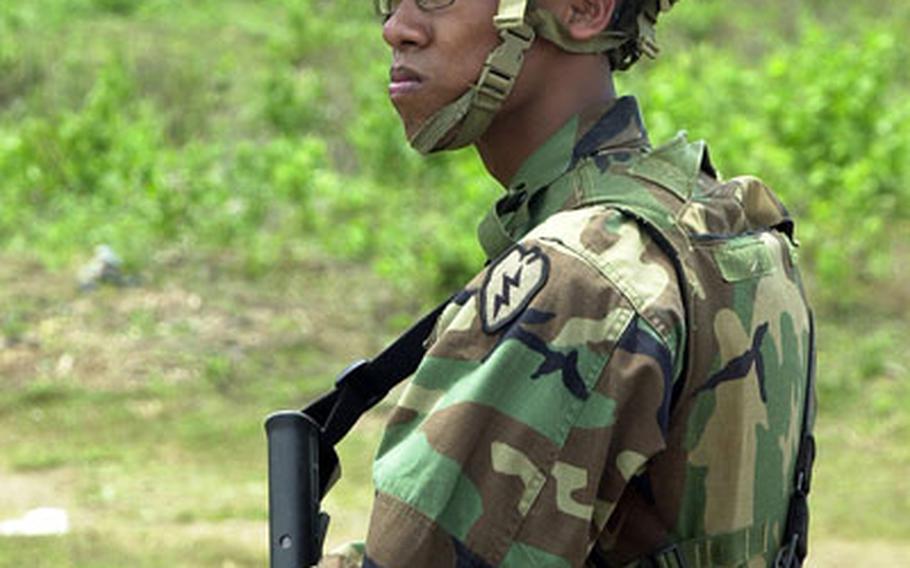 MANILA, Philippines &#8212; Are U.S. Special Forces troops engaging in combat while &#8220;advising and assisting&#8221; the Philippine armed forces as they battle terrorists on the southern islands of Mindanao and Jolo?

U.S. officials say no &#8212; despite a recent report to the contrary by a nonprofit research group with the Chulalongkorn University Social Research Institute in Bangkok.

Joint Special Operations Task Force-Philippines commander Army Col. David Maxwell said his forces are &#8220;not in charge&#8221; and are not conducting &#8220;offensive or unilateral operations.&#8221;

Even the perception that U.S. troops are engaging the terrorists would equate to a &#8220;strategic failure,&#8221; Maxwell said during the briefing at his headquarters at the Philippine army&#8217;s Camp Navarro on Mindanao Island.

A senior U.S. Embassy official echoed that during a background briefing in Manila.

And while U.S. troops are allowed to defend themselves if fired upon, Maxwell said it hasn&#8217;t happened since he took command last year. State Department officials were unsure whether there had been any earlier incidents.

The command&#8217;s special operations troops are on the ground with the Philippine military in various hot spots in central Mindanao, Jolo, Basilan and other locations.

Maxwell said there is &#8220;no hard and fast rule&#8221; for how close the U.S. troops get to the fight when the forces they&#8217;re advising clash with the terrorists.

Master Sgt. Gary Barnes is one of the Special Forces soldiers assigned to support the Philippine 3rd Marine Brigade on Jolo Island. He recalled an operaton in early December in which the enemy moved much closer to his location than he originally thought would happen.